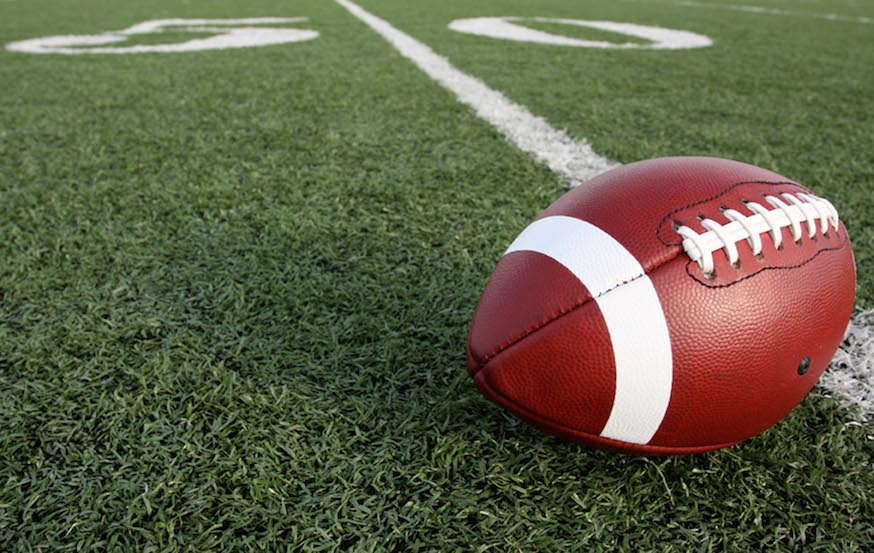 A recent ESPN feature on Peyton Manning noted that he had joined a list of elite hall of fame quarterbacks who have played for too long. This article came days after the Broncos announced that Manning wouldn’t start this Sunday’s game in Chicago. To quickly recap, Peyton Manning is 39 years old, hasn’t had feelings in his fingertips since the beginning of the season, hasn’t been able to tie his shoes since the beginning of the season and is in the middle of his 17th NFL season. When considering all the facts, it makes sense that the Broncos would finally turn to backup quarterback Brock Osweiler. Osweiler, a graduate of Arizona State University, has only thrown 54 passes in four years of NFL service with the Broncos. This will be Osweiler’s first NFL start.

After taking over for Manning last weekend, following Manning’s four interceptions, Osweiler threw for 146 yards on 14/26 passing with one touchdown — not too shabby. With the help of Denver’s defense, it’s not unreasonable to think that the Broncos stand a chance this weekend and might, in fact, be better with Osweiler under center.

After starting the season 2-5, the Bears have won their last two games; including last week’s 24-point win over St. Louis. Certainly there is a case to be made for the Bears, but they do face the best defense in the league this week. With or without Peyton Manning, the Broncos will still have the edge in this game.

The Packers are in the midst of an identity crisis; after starting the season with a perfect 6-0 record, they’ve lost their last three, falling to second place in the division behind the Vikings. After having possibly one of the worst games of his career in Week 7 against the Broncos, quarterback Aaron Rodgers has been unable to get back on track and lead the Packers to victory. Green Bay’s defense has been no help at all either, ranking 22nd in the league.

I never like siding against the Packers as Aaron Rodgers always has the potential to break out into an MVP performance. However, the Vikings have won their last five, have yet to allow more than 20 points in a single game this season and running back Adrian Peterson has been playing with tenacity. In the past three weeks, Peterson has rushed for 103, 125 and 203 yards. His performance, coupled with Green Bay’s 116.2 rushing yards allowed per game, should allow for Peterson to have another dominating week.

In last week’s loss to the Houston Texans, the Bengals offense simply couldn’t put a good drive together. Quarterback Andy Dalton threw for only 197 yards, and the Jeremy Hill-Giovani Bernard running back duo combined for only 51 yards. Did the Texans finally find a way to stop Andy Dalton? Though this is only Cincinnati’s first loss of the season, it could help the league as a whole figure out how to stop the Bengals. It also doesn’t help that the Bengals have a short week to figure out how to defend against quarterback Carson Palmer and the electric Cardinals offense.

The Cardinals, despite defensive questions here and there, have looked phenomenal this season. Carson Palmer, in his 12th year in the NFL, has looked more calm, cool and collected than ever. He’s thrown for 23 touchdowns and only seven interceptions thus far. Though they had a bit of an off game last weekend in Seattle, the Cardinals defense, and most notably their secondary, have shut down teams offenses and wide receivers all season. There could not be a better defense to match up with A.J. Green, Tyler Eifert and Marvin Jones. 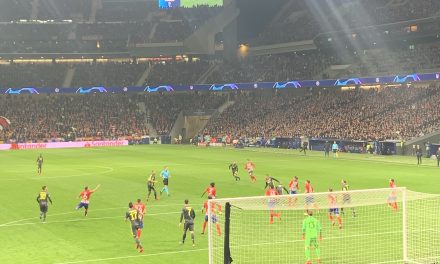