The Close-Mindedness of Bernald Trumpers 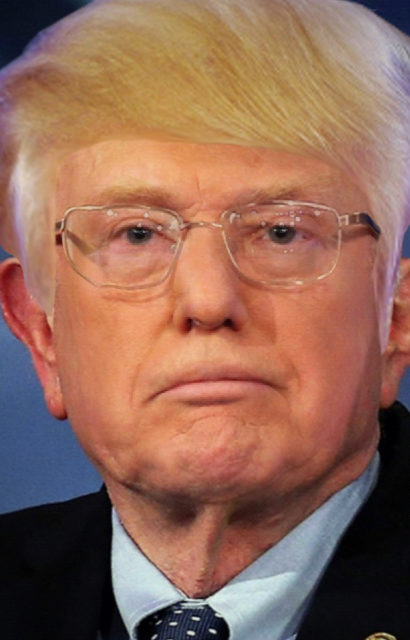 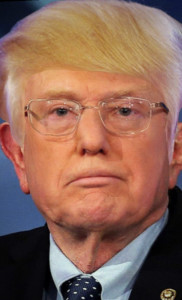 Through this election cycle, the press has brimmed with articles and segments maintaining that Donald J. Trump has been waging a campaign sewn with xenophobia and jingoism. My social media feeds have amplified such a view, that Trump and his followers are ignorant, if not hateful, racists.

I am proud of my peers here at Emory and at other universities for their expressing censure of Trump’s positions, for he has intentionally slandered the nearly 12 million Mexican immigrants residing in the United States. And in doing so, he has recklessly deceived his hoards of followers, many of whom are amongst the least educated in the electorate, with his assertion that Mexican immigrants are to blame for much of the nation’s socioeconomic problems, such as rising crime and stagnating wages.

Trump’s claims are no doubt egregious falsehoods. But I cannot help but see a double standard. Senator Bernie Sanders, similar to his right-wing opponent, has relentlessly pilloried a large group of millions of hard working Americans — the affluent — as a cabal pilfering the incomes of the working and middle-classes. Sanders in particular seemingly targets individuals and families who have climbed their way up by working in finance. To Sanders, all bankers, traders and investment managers are anathema. The roughly one million Americans working in the securities industry are somehow all perpetuating massive fraud and are all no different than “gangsters and loan sharks.” In Sanders’ mind, it seems that Goldman Sachs employees and Gambino family mobsters are one and the same.

Inevitably, the self-proclaimed Democratic socialist senator wants to thwart the “thievery” of all these evil millionaires and billionaires, on and off Wall Street, insofar as he expresses a desire to “wage a political and moral war against” the affluent. So dedicated is he to this cause that he farcically chooses not to have any “millionaire or billionaire friends.” As such, he does not only fail to see the approximately 10 million American households with net assets in excess of one million as a pivotal part of our nation’s fabric, but he in fact dehumanizes this sizable swath of families as incapable of moral virtue and unworthy of friendship.

With blatant disregard for the processes of wealth and job creation, Sanders heaps contempt on, and promulgates false stereotypes of, a significant number of productive and law-abiding Americans: financially successful families. This in no substantive way differs from Trump’s mischaracterization of a similarly significant part of the country’s populace: Mexican immigrants. As a community, we have rightfully rejected Trump’s outrageous lies. Many of us may have done so because we felt that the object of Trump’s fury, Mexican immigrants, was marginalized and needed our collective support.

Yet why, we wonder, do the affluent require our defense? We need only take notice of China under Mao, or to cite examples closer to us temporally, Zimbabwe or Venezuela during the past two decades. Thus, even as we may acknowledge that there exist bad actors amongst our economic elites, even as some of us may support several other tenets of the senator’s platform, we as concerned observers of our political arena must voice opposition to Sander’s unfair vilification of millions of Americans.

Pranav Venkatraman is a College junior from Princeton, New Jersey.