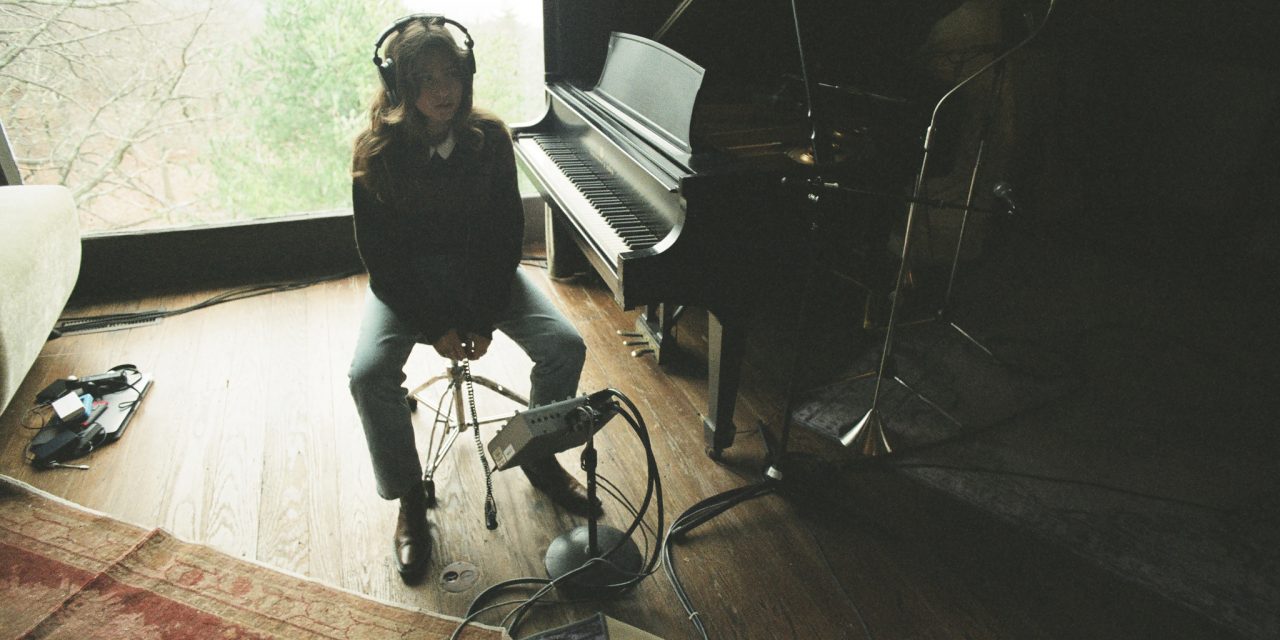 On the stage of the Tabernacle, Claire Cottrill, better known by her stage name Clairo, was wrapped in light. Her mostly teenaged audience gathered under the painted eaves of the concert hall, some shouting “I love you” and others waving handmade signs.

Cottrill concluded her “Sling” tour in Atlanta on April 16 and 17. I attended the performance on the 16, excited at the prospect of seeing Cottrill in such a small venue.

The first few notes of “Bambi” drifted in. The album’s opener sounds like spring — like life beginning.

“I’m stepping inside a universe/ Designed against my own beliefs,” Cottrill sang. Her voice was strikingly clear, though soft and delicate like the hazy light that shone on stage.

I remember writing my first album review on “Immunity,” Cottrill’s debut studio album, for my high school newspaper, sequestered in a small-town Massachusetts bedroom similar to the one in which she might have grown up. I kept the record on repeat for weeks. From my seat in the Tabernacle audience, I could see a certain communion in the faces of the people around me, gazing at Cottrill as if she raised them herself.

For two hours, Cottrill invited her fans into her universe. Dreamy animations played on a projector screen behind the band. Several glowing cocoon-like props were placed around the stage; beige fabric stretched over organically shaped wire cages.

Cottrill had a quietness that hypnotized the audience. Concertgoers clung to her movements: her shift from a keyboard to guitar, from electric guitar to acoustic, from folk-inspired “Sling” tracks to bedroom pop off “Immunity” and her earliest EP, “diary 001.” 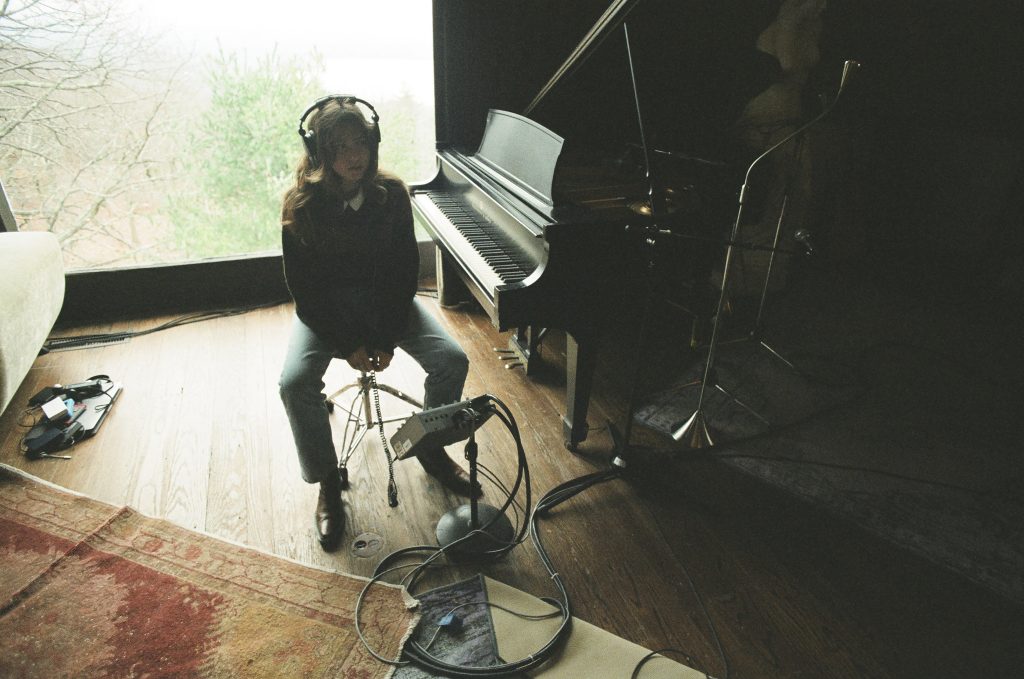 Between songs, speaking with her soft voice into the microphone, she turned her head to look up at the lower balcony on stage left. Both of her parents, she said, were in the audience. Cottrill was born in Atlanta, grew up in Carlisle, Massachusetts and spent lockdown in Atlanta with her parents.

Looking out into the crowd at a different, more lively Atlanta than the city she’d spent quarantine in, Cottrill looked at home. She wore jeans, a blazer, white sneakers and an Atlanta baseball cap over a ponytail.

Performances of “North” and “Bags,” both tracks from “Immunity,” were upbeat but powerful in their own right.

Cottrill’s live renditions of “Harbor” and “Alewife” were nothing short of heartbreaking; the latter is a song about Cottrill’s mental health struggles as a young teen while the former laments a one-sided relationship. The adolescent audience, swaying and somber, was clearly connecting.

The theme of the evening was contrast; Cottrill’s set was a mix of her early and current work that told a poignant story of her growth, maturity and coming of age. Her subdued songwriting style on “Sling” adds a rich depth to early tracks like “Pretty Girl,” which went viral on YouTube in 2017, kick-starting Cottrill’s rise to fame.

She swayed across the stage to “Pretty Girl,” one of the few songs in the setlist lively enough to dance to. “I could be a pretty girl/ Shut up when you want me to,” the crowd sang along, smiling through the words.

“Blouse,” a dreamy ballad featuring background vocals by Lorde, is the mature older sister to “Pretty Girl,” brooding and awash with contemplative intimacy. Cottrill explores the same themes of superficiality with sober wisdom: “Why do I tell you how I feel/ When you’re too busy looking down my blouse/ It’s something I wouldn’t say out loud/ If touch could make them hear, then touch me now.”

Cottrill was a modern-day Mitchell onstage: vintagely current. Her music’s edge came with a softness: the boldness to be quiet, the confidence that people would listen.

“Sling” injected Cottrill’s usual bedroom pop with folk-inspired flair. As she sang wistfully into the microphone, it was clear Cottrill had grown up. During those two blissful hours, she migrated from keyboard to microphone stand, channeling peace and healing. Cradled in the belly of the Tabernacle, holding her acoustic guitar, she showed us “Sling.”