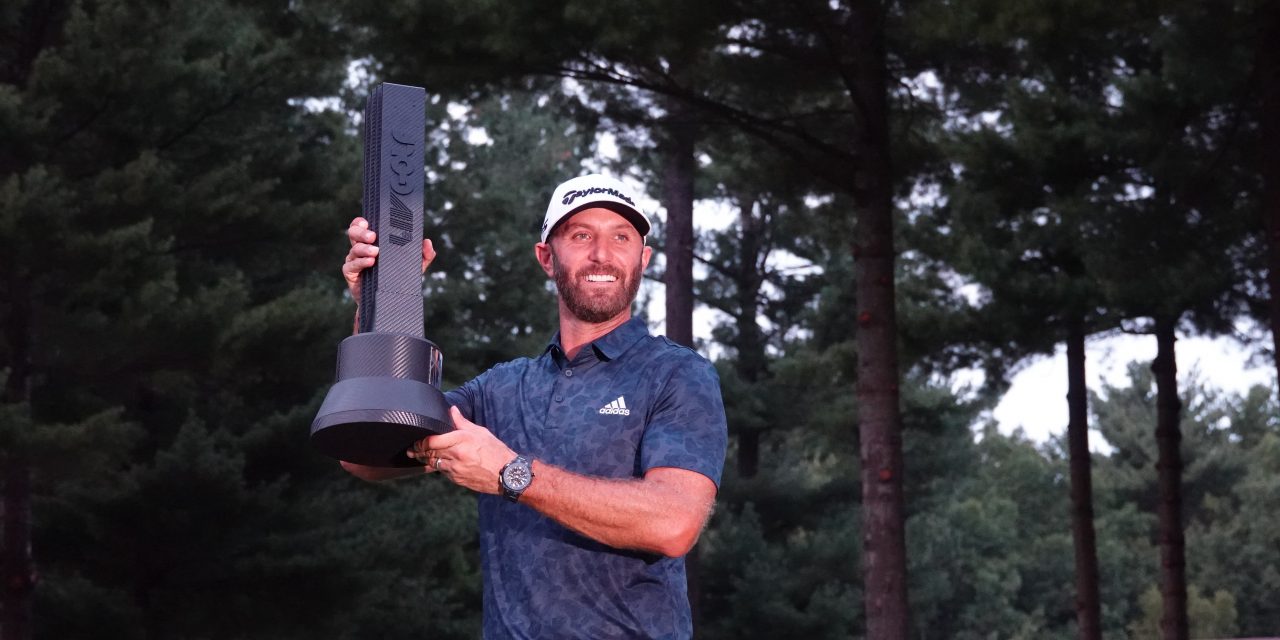 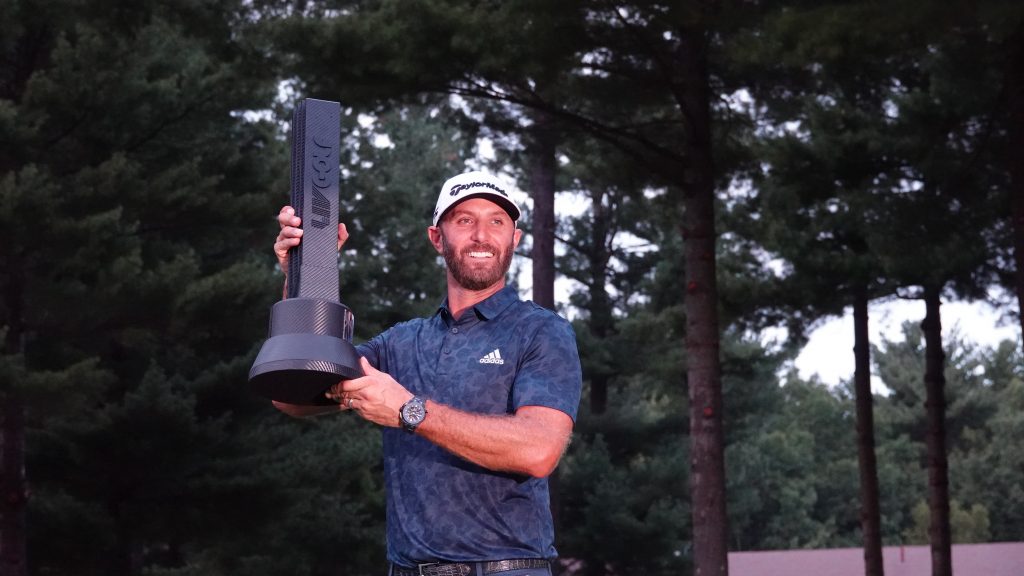 Let’s face it: LIV Golf, the professional golf league that launched on June 9, 2022 to rival the Professional Golfers’ Association (PGA) Tour, appears bound for failure. It joins several other failed predecessors, such as the American Basketball Association, United States Football League and XFL. The PGA Tour is not as profitable as its more well-established counterparts, which includes the National Basketball Association and National Football League. Although Tiger Woods revitalized televised golf in the 2000s and has since greatly enriched the PGA Tour, its 2021 revenue still fell short of the billions that other sports leagues are able to generate.

Realizing the profitability gap in golf, members of Saudi Arabia’s Public Investment Fund (PIF) proposed the creation of a new golf league with a golf legend as the CEO. Initially, investors wanted Jack Nicklaus, the most decorated championship winner, for the position and even offered him a $100 million salary. When he refused, retired Australian golf legend Greg Norman found his way into the sports spotlight again and agreed to lead LIV Golf.

In a nutshell, LIV Golf is a PGA Tour alternative that features smaller fields, fewer rounds and faster play. The league has garnered significant praise but even more backlash. Some lauded the founding of LIV Golf as revolutionary, whereas others see it as the death of competition. Part of the reason LIV Golf has become popular among players is that it has enough funds to make its golfers guaranteed millionaires, and set their families up for generations of financial security. There’s more incentive to join LIV Golf than there is to winning its events: players are earning a lot more without having to compete for their salaries like they would on the PGA Tour.

Unlike other sports leagues, the PGA Tour doesn’t offer contracts or guaranteed financial support to its players; instead, the purse and leaderboards determine salaries. Players must find financial backers and sponsors to earn a living wage, making it significantly more difficult for a lower-ranked player to make a sustainable salary. For instance, professional golfer Jose Maria Olazabal made only $28,635 in tournament earnings in 2021, but earned $267,581 from endorsements. That’s why you see golfers like Phil Mickelson wearing hats for the accounting firm KPMG and shirts with the Workday logo during all tournament rounds. Given that the minimum annual price to compete is $110,000, regular players without celebrity presences must make sacrifices, whether it’s playing in an excessive number of tournaments or playing less and relying solely on sponsors for their paycheck.

Top players such as Bryson DeChambeau, Dustin Johnson, Brooks Koepka and Mickelson have switched from the PGA Tour to LIV Golf. Though many of them didn’t explain exactly why they switched, fans can assume it was due to better pay. A shocking number of big-name golfers are skipping PGA Tour tournaments and playing for LIV Golf instead, raising questions about how the PGA Tour has come to lack innovation and why its players are leaving a so-called ‘prestigious organization.’

Players have risked everything, including their careers and reputations, to migrate to a newfound league with minimal experience or infrastructure because of the lucrative financial opportunities. For instance, LIV Golf offered Tiger Woods $700 to $800 million, around six times his career earnings over 25 years.

Some have cited the PGA Tour’s overstepping nature as a reason for their departure. Patrick Reed, the 2018 Masters Tournament champion, said that long schedules, fatigue and lack of media rights which the PGA Tour imposes on players have marred the players’ quality of life.

The main point of contention has nothing to do with golf itself. Many opponents cite the PIF’s financial backing as their main concern. The various human rights issues associated with Saudi Arabia, such as the 2018 killing of Washington Post journalist Jamal Khashoggi and the lack of LGBTQ and women’s rights, have made many Americans wary of any ties with Saudi Arabia. On Sept. 21, Norman appeared before Congress to lobby for Saudi funding for LIV Golf. Republicans and Democrats alike dismissed his proposal as “Saudi propaganda.”

Recently, players who wanted to play in both LIV Golf and the PGA Tour events were indefinitely suspended from the PGA Tour. As a result, 13 players and LIV Golf filed antitrust lawsuits against the PGA Tour, citing a violation of the Sherman Antitrust Act. LIV Golf claims the PGA Tour is a golf monopoly that convinces media companies and sponsors to censor LIV Golf and its players. Additionally, critics point out that much of the money the PGA Tour spends goes towards executive salaries and political lobbying.

On Sept. 28, the PGA Tour responded by filing a countersuit, arguing that LIV Golf interfered with existing contracts.

Although the PGA Tour donates 16% of its revenue to charity, many have accused the PGA Tour of being greedy, as it is only a non-profit to avoid paying federal taxes. Some of the charities with which the PGA Tour is associated, like Shriners Hospitals for Children and St. Jude Children’s Research Hospital, lost money while running tournaments, claiming a large percentage of tournament revenue went to player, equipment and land expenses instead.

The feud between LIV Golf and the PGA Tour is a textbook example of sink or swim and eat or be eaten: the PGA Tour needs to adapt to survive. The PGA Tour has recently increased the amount of prize money available to players, but that is not enough to keep them afloat. For the organization to survive, it needs to offer its players guaranteed contracts, better events and media rights. If the PGA Tour does not wake up and change its archaic business model, it will cease to exist as the premier provider of golf entertainment. 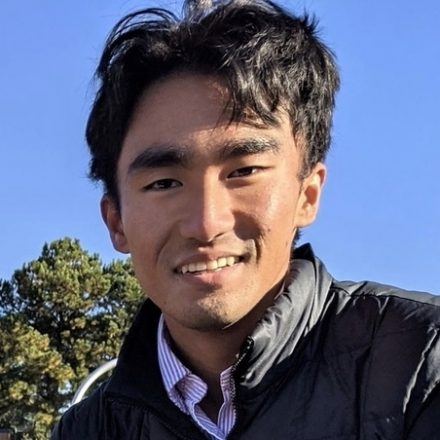 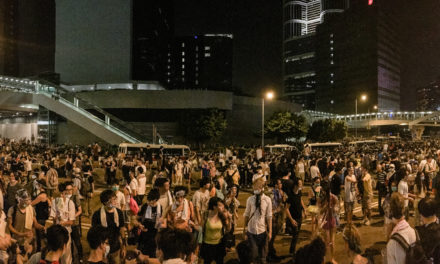