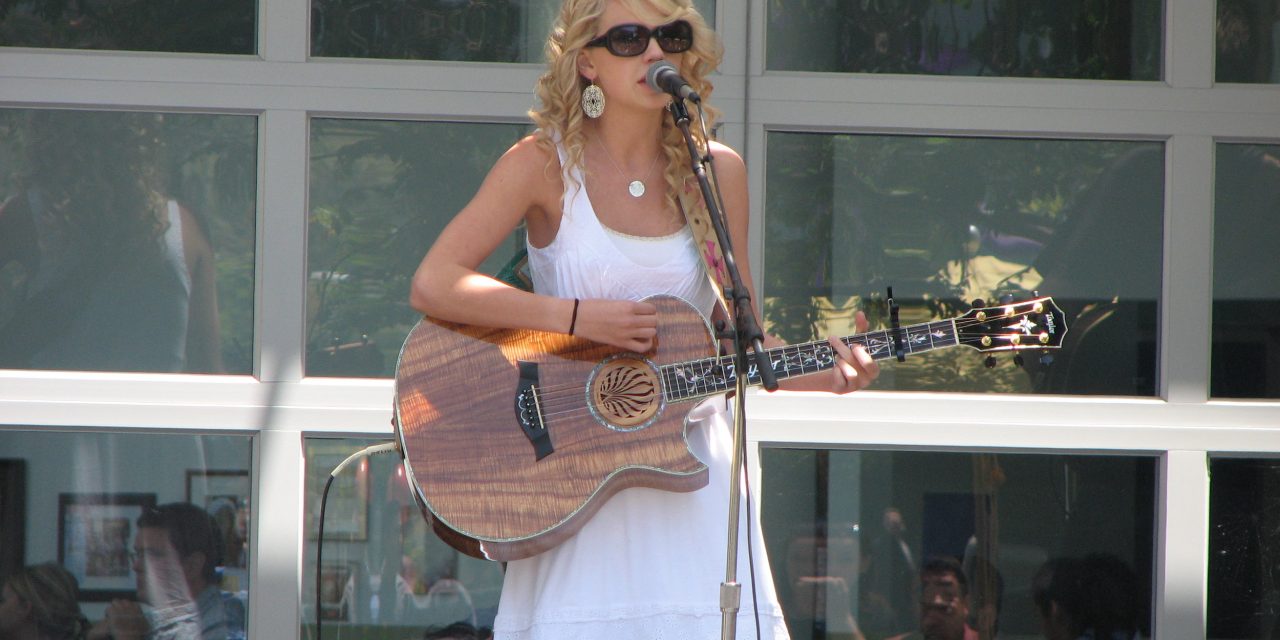 I first listened to “Folklore” curled up with a book on a rainy Bombay evening. Taylor Swift’s eighth studio album is remarkably different from her signature radio-hit, ever-enthusiastic synth-pop brand — and it’s absolutely delightful. “Folklore” has an almost mystical way of transporting its audience to a hazy evening in a dark red brick cabin enveloped by curling ivy. It is reminiscent of pre-lockdown walks barefoot in the pattering rain and the scent of wet mud beneath your toes.

As the novel coronavirus destroys the semblance of normalcy, Swift’s album is an excellent reminder that art cannot be planned. Written during lockdown and produced remotely, Swift worked on the album with producers Aaron Dessner of rock band The National and her longtime colleague Jack Antonoff. The album embraces Swift’s greatest strength — her ability to weave storylines in an intricate, delicate and beautiful way. “Folklore,” as the title suggests, is an album following third person narratives, peppered with semi-autobiographical lyrics cushioned in nostalgia, diaphanous strings, a smoky atmosphere and soft instrumentals.

The album opens with “the 1,” a bittersweet reflection of loving someone in your 20s. “We were something, don’t you think so?” Swift asks pleadingly. It’s the measured retrospection of a relationship that yearns for closure, but isn’t incapacitated without it. “Cardigan” paints a hauntingly painful picture of the transience of youth, the distress of heartbreak and the comfort of acceptance. “When you are young, they assume you know nothing,” she sings as she laments a love lost to a fast-paced youth. The song boomerangs at the lyric, “but I knew everything when I was young” — a reminder of the carefree, wide-eyed optimism one trades in for reserved cautiousness with age.

Swift, in true Faulknerian fashion, invents and inhabits a myriad of other individuals through her album. In “the last great american dynasty,” she writes of the misfit oil-heiress Rebekah Harkness who had married into an affluent family. Swift’s lyrical genius is splendidly complemented by Dessner’s signature textural, experimental sound and melancholy instrumentals.

“There goes the most shameless woman this town has ever seen/ She had a marvelous time ruining everything,” Swift writes of the eccentric Harkness’ time spent in Holiday House near Rhode Island. Harkness’ capricious, bizarre personality casts her as the perfect heroine. She serves as a softer recollection of Swift in her “Blank Space” music video, with both ladies marked by a judgemental public proclaiming them crazy or excessively vengeful. “50 years is a long time/ Holiday House sat quietly on that beach,” she sings — a stark reminder of the decades between the two — “Free of women with madness, their men and bad habits; and then it was bought by me.”

Swift spent much of her 20s embroiled in the dark side of fame — paparazzi, slut-shaming and tabloid-worthy feuds with colleagues. She touches upon the exhaustion that accompanies a life in the spotlight in “mirrorball,” in which she tells the story of an overwhelmed celebrity. Swathed in a gorgeous melody, she writes of moulding her personality to reflect the ever-changing desires of a fickle audience. “I’ve never been a natural, all I do is try, try, try,” she confesses, “to keep you looking at me.” In traditional Swift style, she writes of young love, albeit in a completely unprecedented style for her. She draws on these themes of childhood innocence in “seven” — a track featuring soft, hazy violin — as she implores an audience to picture her “in the weeds before [she] learned civility.”

“August” is a heartbreaking part of the love triangle Swift hoped to create, alongside “cardigan” and “betty,” with each sung through a different protagonist. She writes of a summer fling and an unrequited love. “Betty” is written through the eyes of a 17-year-old boy named James pleading with Betty, a girl he wronged but still yearns for. She references “cardigan” ever-so subtly as James desperately asks Betty if she would ever love him again “I’m only 17/ I don’t know anything/ But I know I miss you,” he sings wistfully. Swift transports us back to our childhood, each piercing line a poignant reminder of that which we loved and lost.

“Folklore” is a remarkable display of versatility. It seems almost like Taylor Swift is shedding her 20s pop persona for a deeper, more introspective version of herself. In discussing the album, Swift said “Folklore” was born of her busy life coming to a standstill. She cast aside her usual marketing strategy, one of carefully placed clues and months of promotion, to reveal the existence of the alt-rock, indie album just 17 hours before launch. It might be emblematic of a transition from the spotlight, drama and tabloids to a more carefree 30s — one filled with self-reflection, creativity and raw, honest lyrics. I will forever be in awe of Swift’s masterful wielding of language to construct artful stories that elicit such deep emotions. Her pairing with Dessner, although viscerally odd, created an album reminiscent of a 60s black and white film reel. She writes dramatically, sincerely and enchantingly as she takes us on a journey through the decades from our bedrooms, reminding us of stories that have existed and of those still yet to come. 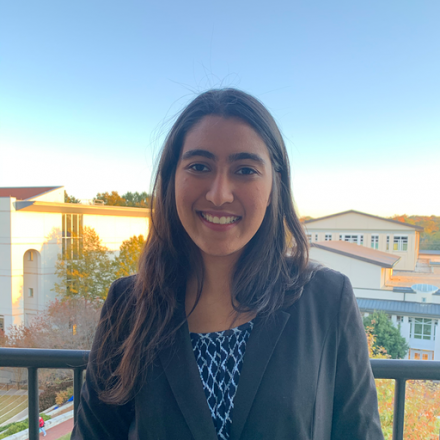