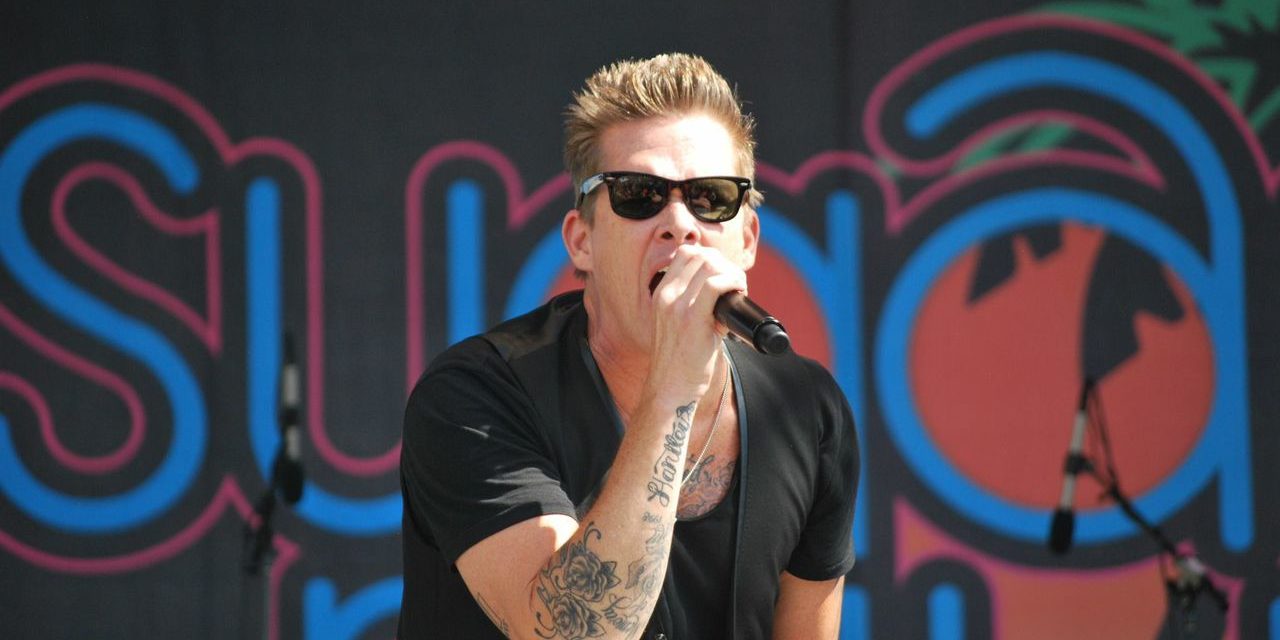 Many people were anticipating the group before they came on stage. College junior Adam Mackie said he was excited to see the group because he “wakes up to ‘Every Morning,’ every morning.”

“Even those who knew nothing about the band were excited to see them. I am excited to see Sugar Ray and enjoy everything Emory has put on today,” College junior Abby Rufer said. “My expectations are high after a great Axiom and Cash Cash concert last night.”

Along with making sure the students enjoy themselves, SPC strives to put on a good event for the alumni who come to the event. SPC did their best to accomplish that goal, according to Goizueta Business School senior and SPC Band Party Chair Jon Goldman.

“We landed upon Sugar Ray to perform at this year’s Alumni Homecoming Concert in cooperation with the Emory Alumni Association,” Goldman wrote in an email to the Wheel.

“Sugar Ray’s song and name recognition is hard to match for the nostalgic music-listener. Their hits, from ‘Fly’ to ‘Every Morning’ to ‘Someday’ and beyond, are consistently listed as some of the most classic songs of the 90s. We hoped their music – when paired with the day-concert setting – would unite the current and former Emory student alike in nostalgia,” Goldman wrote.

The Saturday concert purposefully had an entirely different atmosphere than the concert the night before. McDonough Field was filled with current students and alumni with their families. Students were conversing with alumni and their children as they waited in line for a trampoline bungee jump, food and drinks.

The lawn in front of the stage was full of students and alumni sitting side by side on beach towels enjoying the weather and music. Towards the back of the field, families tossed footballs and baseballs around.

When Sugar Ray began performing around 2:30 p.m., the band successfully kept the crowd active and engaged in the performance.

At one point, Sugar Ray had the crowd help them sing. They complimented those who joined in and said Emory had a “chorus of angels.”

Mark McGrath, lead singer of the group, constantly cracked jokes and called out people in the crowd as well. McGrath had a natural comfort on the stage. In addition to his musical career, he has held other entertainment jobs as the former host of the show “Don’t Forget the Lyrics!” and the current host of “Killer Karaoke.”

“This is the music I grew up with,” Zach Keating (’13B) said. “I distinctly remember listening to ‘Every Morning’ on the way to school as a child. It was great to hear it live.”

He added that it was good to see his old friends in his fraternity and meet the new members.

SPC believes they accomplished their goal of having students and alumni enjoy a day together on McDonough.

“It was great to see students and alumni together enjoying what Emory has to offer,” said Goizueta Business School junior and SPC Speakers Chair Max Mayblum.