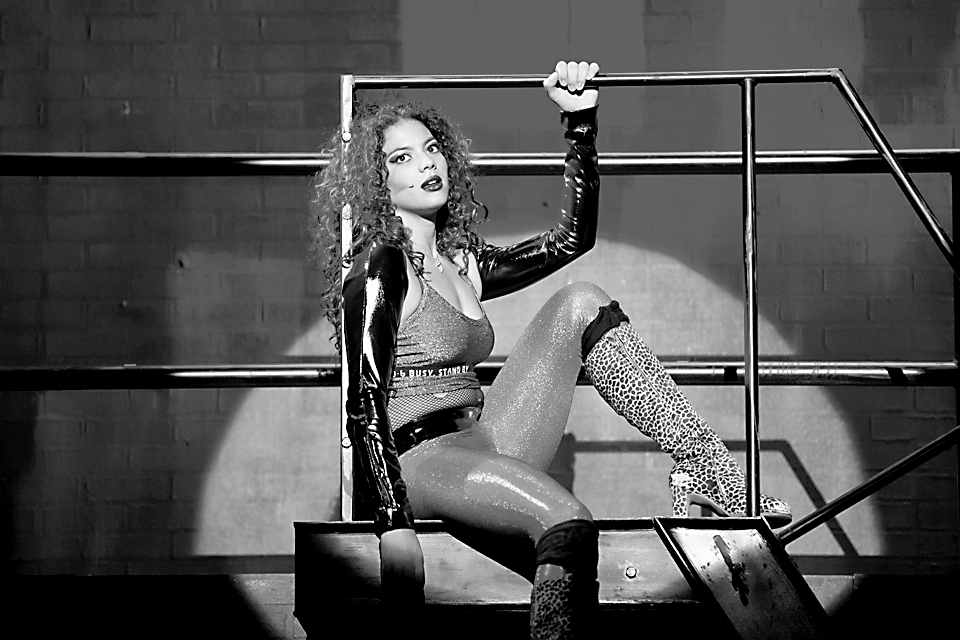 Courtesy of Broadway in Atlanta

I have to be honest – I went to see “Rent” on a Tuesday night without expecting much. I know the plot, I can sing all the songs and I would have bet money that I could guess how the entire thing was going to be staged. While the production delivered the expected cookie cutter, traditional theater that appeals to a wide range of audiences, by the end of the two hours it was a moving theatrical experience bringing actors and audience members together.

We all know and love “Rent,” and as a 20th anniversary tour by Work Light Productions, this show celebrated just that. The characters wore their iconic sweaters, coats and leather pants, the staging echoed the famous images from songs like “Seasons of Love” and “La Vie Boheme.”

“Rent” is a Tony Award-winning rock musical written by Jonathan Larson and loosely based off the opera “La Boheme.” The show follows a group of young artists in New York City as they struggle under the looming threat of HIV/AIDS. It’s a powerful script, and the show’s design really impressed.

As we entered the theater, the curtain was drawn back so we could see the set before the show started. The set was made up of stairs and levels and lights — clearly meant to be explored. Throughout the show, actors crawled in between rails and hopped down from stairs, tables moved and performers climbed into the rafters on a structure that shifted from an apartment to a Christmas tree to a shop on the streets of New York City. The set design was engaging right from the beginning. As soon as I saw all of the places an actor could explore, I was ready for an adventure.

Just as the set invited the audience to engage with the action of the piece, the lighting design asked us to empathize with the characters as we followed them through some of the hardest times of their lives. A bright pink special — a type of light — glared at the audience as Angel (Aaron Alcaraz) entered in full drag for the first time, catching the audience’s attention and preparing us for the upbeat musical number to follow. A light from the side of the stage cast a shadow on Roger (Kaleb Wells) as he plucked at his guitar, creating a 20-foot silhouette that did the same. Each of those moments was theatrical in its own way and allowed even those who had seen “Rent” before to enjoy a fresh experience.

While those designs added to the professional quality of the touring show, several other elements pulled the audience out of its viewing experience and back into the real world. The beginning of the production dragged. It felt tired and worn, and I worried I would have to sit through two hours of a lackluster production. While the show slowly picked up speed, I couldn’t help but be disappointed by those initial moments of the show: the exact ones meant to draw you into their world forced us out. The cast was clearly strained from the exhausting tour schedule. In her first two songs, Skyler Volpe’s (Mimi) voice cracked three times. While she continued to belt out her popular melodies, her voice was tired and overworked.

While much of the musical was a pleasant viewing experience — the choreography was sharp and the orchestra, which shared the stage with the actors, never missed a note — nothing truly stood out until the end. There is a pivotal scene in “Rent” in which Mark (Sammy Ferber), a filmmaker working on his opus, presents his footage to his friends and by extension, the audience. It is expected and loved. But as the audience watched the footage, we slowly realized that these weren’t actors playing a part — these were actors having fun. The scenes projected onto the backstage wall weren’t of Mark or Roger or Maureen, they were of Ferber and Wells and Lyndie Moe (Maureen) rehearsing, laughing and generally having a good time on their tour. It reminded the audience what “Rent” is truly about — community, friendship and enjoying the good times in life despite the bad. With one magical, surprising moment, the show transformed into everything a tour should be: a celebration of life and theatre, of “Rent” and of spending time with the people you love.