Reflections of an Asian American Amid a Mass Shooting of Asians 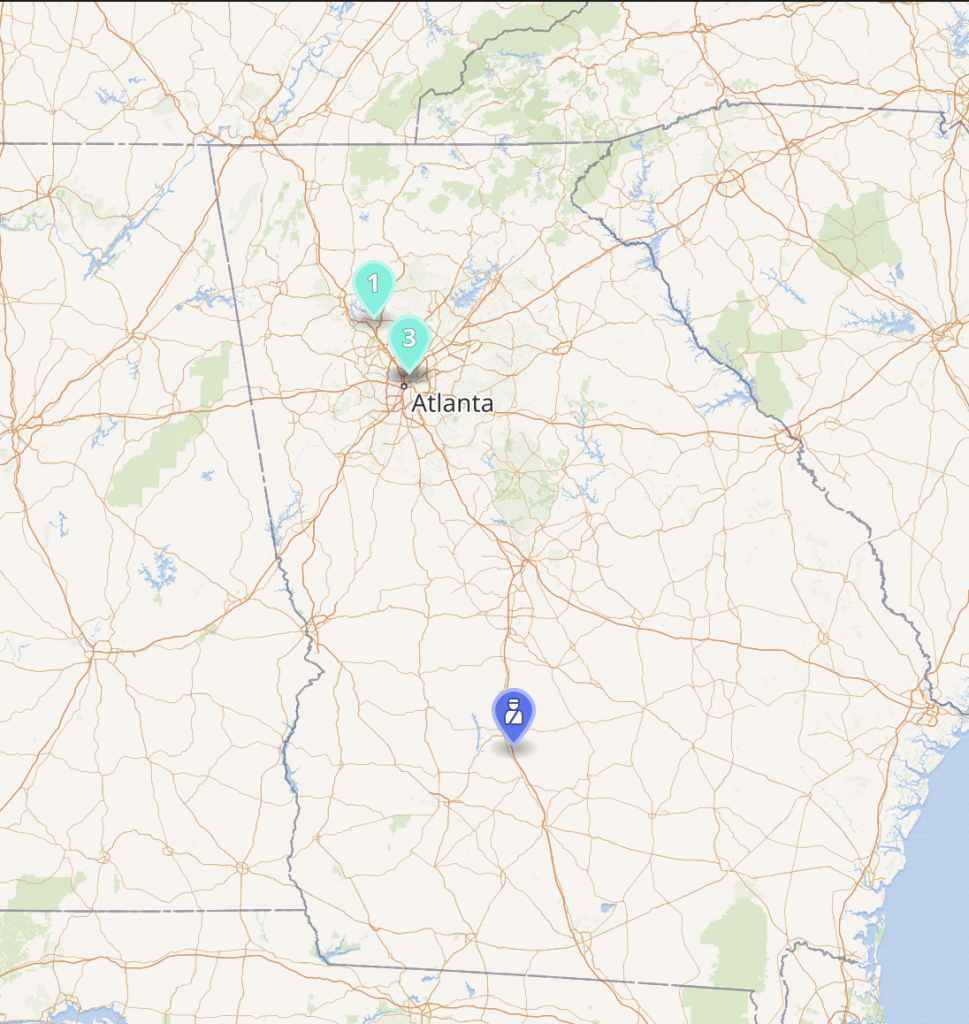 “Please don’t go to Asian market in the near term.”

I am not angry when I send this reply to my mom. Mere miles from me, a gunman has just killed eight people — six of whom have Asian faces like me — and I am too tired to summon the rage that this godless act deserves.

My friends and I have just finished watching John Oliver, host of HBO’s “Last Week Tonight,” lambast Tucker Carlson, host of Fox News’s “Tucker Carlson Tonight,” for his particularly insidious brand of race-baiting, so the news of this shooting feels absurdly poetic. I do not know what to do about Carlson, nor do I know what to do about this violence against my people. But I fleetingly wonder if the gunman watched Carlson or Fox News. Carlson may not have pulled the trigger, but I wonder nonetheless if political commentators like him could have prevented such senseless death by fanning the flames of division a little less.

The thought of Carlson’s inflammatory talk show doesn’t anger me though. It makes me want to cry tears that I am too weary to cry, for my family, for my community and for my country. I ache because I know that this story will play out in the same way it already has, like clockwork, a thousand times over.

University administrators and human resources departments across the United States will hold anti-racism seminars and diversity, equity and inclusion panels, to be attended by the same 25 people who went to the last few sessions. Our deans, professors and supervisors will send emails with their condolences, messages of solidarity and resources for counseling, and then it will be business as usual within a week. On social media, a wave of infographics and demands awaits us: sign this petition, donate to that fundraiser and read this book — “if you don’t speak up, you are part of the problem!”

I will support all of these efforts and tell myself that it’s better than nothing. But what does it really mean to speak up? Does it mean reposting, retweeting and texting friends who have already seen, heard and agreed with everything that I have seen? Reiterating the same statement of shock, grief and unity, but with a different name, date and location? I’m not sure what difference it makes anymore.

I harbor such doubts because at the other end of the campus quad or the office breakroom, there are Americans who will say or believe that while what happened was a tragedy, it was about sex, not race. Yet the fact remains that this gunman’s primary instinct in response to his sexual urges was to target a string of Asian spas and businesses. Whether his racism manifested consciously or subconsciously does not matter. Eight people are dead, the majority of them Asian, and now the fear in my community feels very real.

Some will concede that even if this crime has a racial component to it, the reaction is still overtly political, a ploy to advance the agenda of one party over the other. Maybe they’re right. If there is one thing that many minorities are familiar with, it’s the feeling of being used by political establishments on both the left and the right. But right now, the claim that “it’s all political” feels like a deflection. Yes, it is true that I desire change and want desperately to channel my emotions into something greater, but that doesn’t make my anxiety any less real. Besides, what else can I do? My choices are to either work with those who will at least acknowledge the hate against me or burn everything to the ground, and I would rather not do the latter because I live here, I love it here and I call this country my home.

Of course, others will say, think and do nothing at all because the story just doesn’t hit close enough to home and hasn’t registered as a priority. I know that Tucker Carlson will not lose any sleep over this shooting, whereas I still wonder how to respond to his pernicious rhetoric. In fact, I’m not even sure I fully know how to respond to the less extremist Americans who nevertheless seek to ignore race in the equation. How do I talk to, exchange experiences with, understand, be understood by and live alongside people who don’t want to or need to think about race, all while hoping that someone doesn’t shoot me along the way for the crime of being Asian?

Rationally, I know that getting shot is a slim possibility. I know that there is still so much good in every corner of our society and that speaking up and reaching out is, and will continue to be, a meaningful enterprise. It’s just irrationally difficult to believe and do these things right now.

So, I process my thoughts in writing, I pray for peace in my community and I thank you for listening. 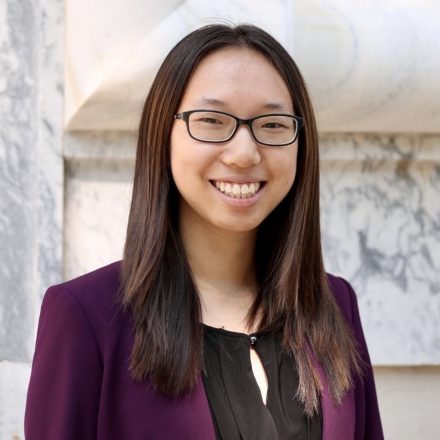 Jane Wang (22C) is a history major from Chandler, Arizona. On campus, she is the Chief of Staff for the Asian Pacific Islander Desi American Activists (APIDAA) and the co-president of BridgeEmory.