Enough censorship by the majority 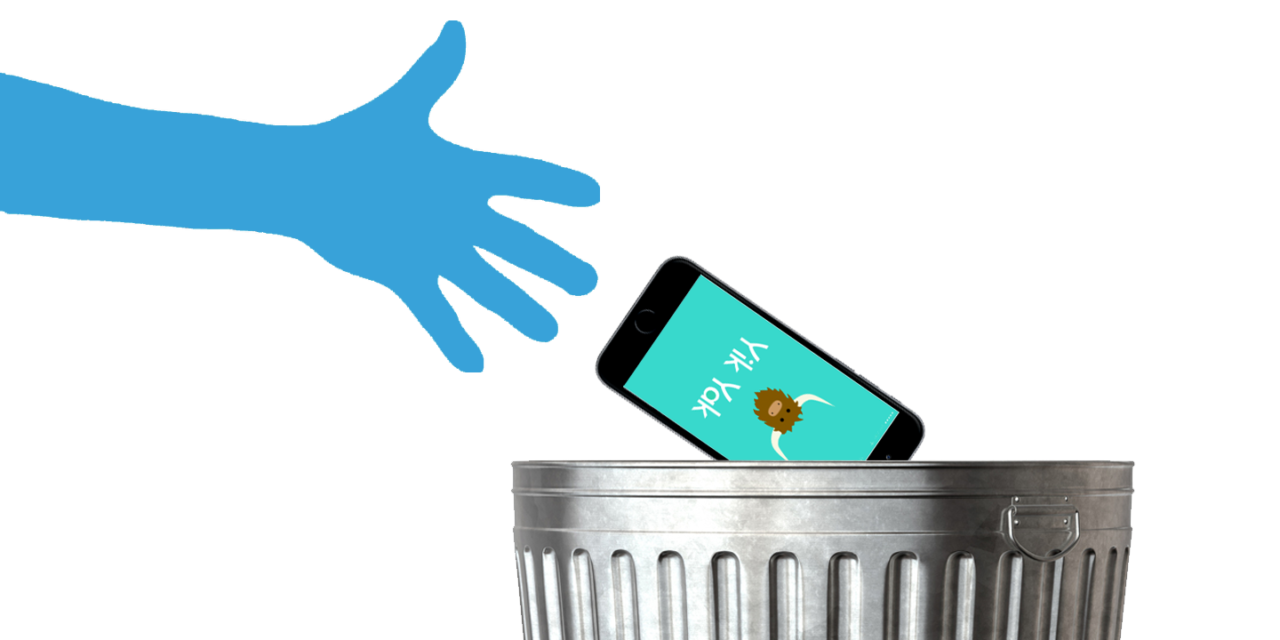 Last November, the Black Students of Emory University (BSEU) published a list of demands for Emory’s administration. Since then, many non-Black students and Emory faculty have written op-eds debating the evidential claims, goals and tactics of Black activists on campus. Many of these op-eds have been frustrating, and it would be useful for those of us who are not Black to reevaluate how we talk about the demands and the activism surrounding them.

In the most recent op-ed, “A Chilling Silence,” Emory senior Alex Reibman criticized the demand to block Yik Yak from Emory’s campus. He argues that anonymous speech is an essential part of our conversations about race, free speech and democracy. Reibman claims that the BSEU represent “political correctness.” He also claims the demands infringe on others’ rights and are counter-productive to improving the status of minorities in our society.

Reibman assumes that Yik Yak is an app for uncensored free speech that can provide a useful platform for fighting racism (and other forms of oppression), but this assumption falls apart under scrutiny. One of Yik Yak’s core mechanics is that users can up-vote or down-vote posts they read, which generates a rating for each post (the number of up-votes minus the number of down-votes). If at any point a post has a rating of negative five, it is permanently removed. If one of the fundamental components of free speech is protecting unpopular opinions and giving individuals who hold minority opinions a chance to express themselves without fear of censorship, the whole concept of removing unpopular comments completely undermines Yik Yak’s ability to provide a space for free speech. It is essentially censorship by majority rule.

Further, Reibman claims that we can’t “convince others of the faults of racism if there is no debate.” But convincing “others of the faults of racism” is only one approach. Many prefer to focus on changing systems; for example, most of BSEU’s demands focus on reallocating institutional resources in a way that better addresses the needs of the Black students, faculty and staff at Emory. The idea that Yik Yak is a useful platform for fighting racism is undermined by the way in which the app removes unpopular opinions because it is easy to down-vote and eliminate accusations of racism without fully engaging them.

I would further question the supposed centrality of free speech and intellectual discourse in combatting oppression and bigotry. Too often, “debate” is merely smokescreen. For example, there exists an overwhelming consensus among climate scientists and the international community that climate change is caused by humans. Despite this general agreement, the U.S. continues to “debate” (really, deny) this fact. This is not a debate in which all sides are seeking to move towards the truth. This is a debate constructed because massive corporate interests will cling onto the idea that climate change isn’t real for as long as possible. The debate is merely for show. On the individual level, the problem with bigots who use slurs (or commit other acts of oppression) isn’t that they haven’t heard a good argument about why using slurs is wrong. The problem is, in spite of hearing those arguments and the continuous requests of marginalized groups, they don’t care. And if people don’t care whether or not they’re a bigot, what’s the point in arguing with them?

This is not to say free speech is unimportant or that it does not play some role in the struggle against oppression, but — especially in academia — we have a misguided tendency to view intellectual discussion and debate as the answer to all of our problems. Too often, we are guided by our attachments to certain ideas such as “free speech” to the extent of seriously neglecting the experiences of the oppressed. Focusing on rationality, debate and traditional Western concepts like free speech can tie us to established ideologies and numb us to the pain of those around us. It can easily be a way, consciously or subconsciously, of imposing the will of the powerful upon the oppressed. The fight against anti-Black sentiments must begin with, and remain centered on Black people and their experiences, desires and political vision. An attempt by white people to ignore the work and will of Black people and set the terms for the fight against racism is still an attempt to keep structural power in white hands. Essentially, it is just a rebranding of racism.

There are a multitude of ways we could talk about free speech on campus and the way in which it often does not exist for those seeking to fight oppression. One of BSEU’s demands is greater protection for Black faculty and administrators who choose to speak out about racism on campus rather than forcing them to stand by racist colleagues or face sanctions. Last year, when I put up a display as part of Emory Students for Justice in Palestine on the ways in which Israel violates Palestinians’ human rights, it was torn down within three hours. Additionally, workers at Emory have historically not been in a position to talk freely about how they are they are treated or about the difficulty of unionizing due to threats of punishment if they organize. These abuses were well documented under Sodexo, Emory’s food service provider until last spring, and we need to have a serious conversation about whether anything has changed. These are examples of free speech being violated, hindering the pursuit of justice in much more direct and substantial ways than a ban on Yik Yak ever could.

Instead of beginning our conversations with ideological allegiances to concepts like free speech, and employing those concepts to defend the status quo, we must start centering and caring about the people who are suffering most. We must respect their decisions and let our ideologies grow from there. If we define free speech in a way that would defend Yik Yak, in spite of the immense harm it has caused Black students, then I’m not interested in free speech. If, however, we understand free speech in a way that is actually about defending the views of the oppressed, pushing our campus to seek greater justice and moving towards being an inclusive community that cared for all of its members, then I support free speech completely.

Anaïs Hussung is a College junior from Jackson City, Tennessee.