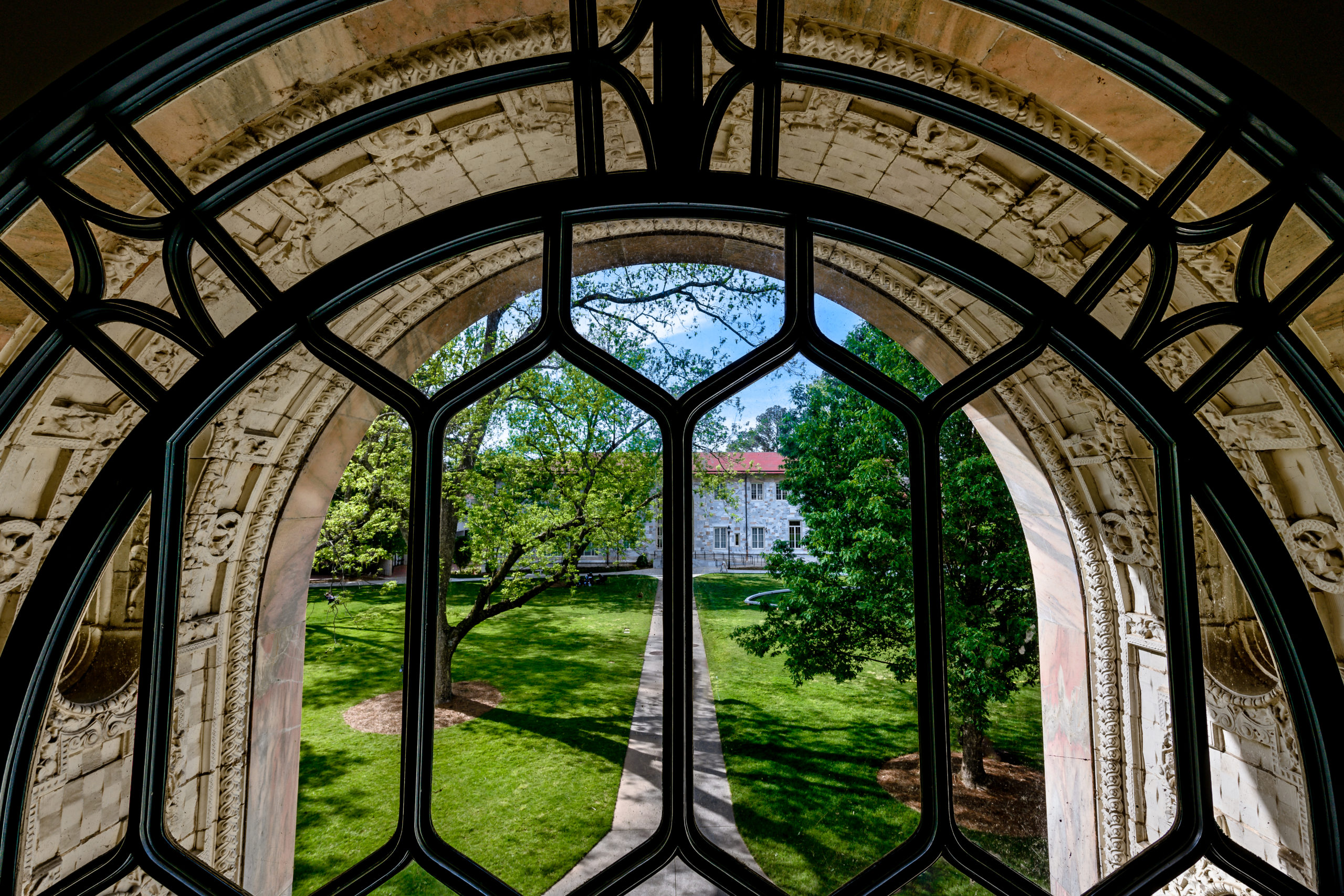 Emory Interim Provost and Executive President for Academic Affairs Jan Love told the Wheel that within the next two weeks, the University will make a decision on whether in-person classes will be canceled for the fall.

On April 15, Love said her office is working closely with the Office of Critical Event Preparedness and Response to understand the health concerns of returning to school in the fall, and that Emory is currently formulating a decision now out of respect for newly accepted students who have to submit deposits by May 1.

Love also said that, if in-person classes continue in the fall, there would be changes to account for health concerns, though the University is still determining what those changes would be. 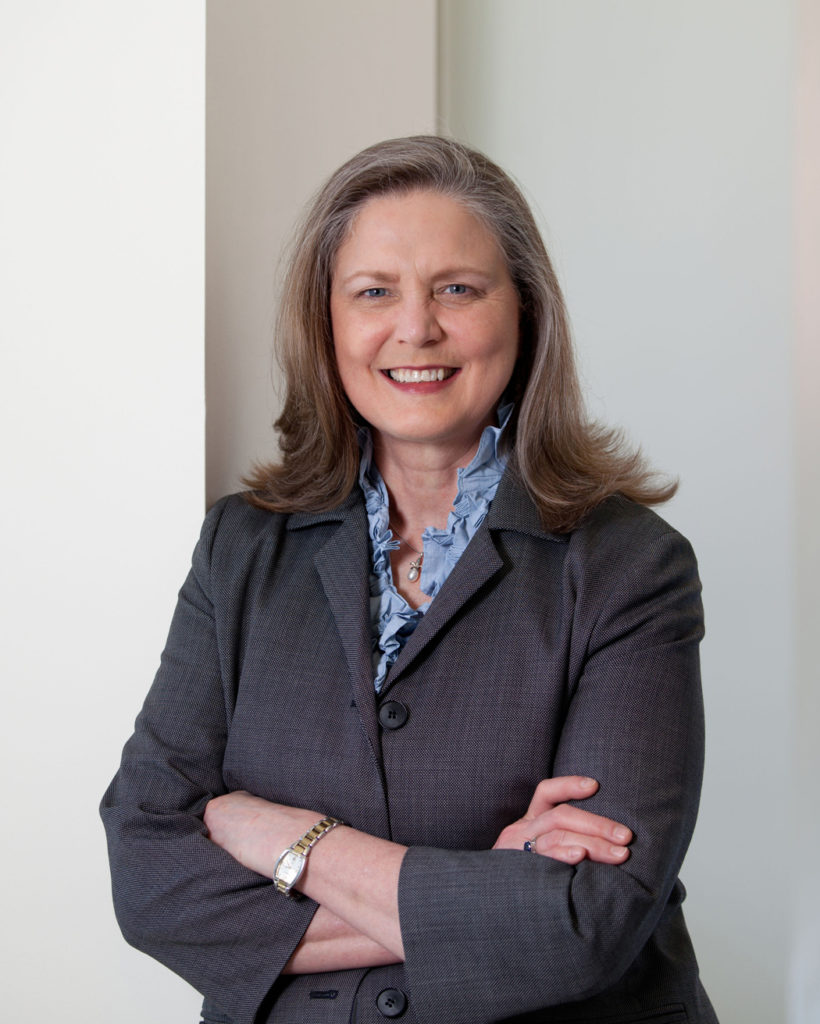 “My own dream for the fall is that we will be able to bring everyone back to campus,” Love said. “[But] It will obviously be [under] some new conditions to mitigate health concerns.”

Returning and prospective students alike have questioned their fall enrollment in the event the University decides to extend another remote semester. Ben Rushin (22B) is one such student.

“Emory’s tuition is so expensive and the reason why we are willing to pay is because we are getting a full experience,” Rushin said. “You don’t get those experiences online and it makes me have to think if there is something more valuable I could be doing with my time, should next semester be online.”

Despite widespread fear among students, Love said Emory is “counting on” incoming students’ enrollment and remains optimistic about admissions should COVID-19 take a turn for the worse.

“We have a really exciting incoming class – it might be the most statistically talented group of incoming students we have ever seen,” Love said. “We know that our incoming students have to make deposits by May 1st, and they need more information from us to feel confident about making those deposits, and we are hoping to get there.”

The Office for Undergraduate Education included a brief note about the possible transition in an April 20 email to students regarding Add/Drop/Swap, writing that “While our hope is that we will be on campus in August, we simply don’t know yet.” The email states that Emory is monitoring the situation.

Colleges and universities across the country are creating contingency plans for the fall semester. Boston University was one of the first major universities to publicly explore its options, which included the possible postponement of classes until 2021 or continued remote learning. The American Association of Collegiate Registrars and Admissions Officers found in a survey of 210 schools that 5% have officially committed to remote learning for the fall.

With the fall start date in flux, student government bodies are also preparing for another online semester and its dire implications for their daily operations.

College Council (CC) President Aditya Jhaveri (21C) told the Wheel that some functions of CC, like funding club activity, are contingent upon students being on campus. However, Jhaveri noted that CC’s immediate priority is to help students traverse remote learning and serve as liaison between the student body and the University administration.

“We are all in a time of not knowing what is going to happen,” Jhaveri said. “CC should be there for students to voice their opinions and find some way to connect with administration.”

For Jhaveri, CC’s recent grading system survey and virtual general body meetings, which have seen an uptick in attendance and participation, are examples of the power of student government to bring student concerns to the fore.

CC plans to fund initiatives that will further accommodate students, such as an in-person commencement for seniors and accessible and affordable storage units, Jhaveri said.

“With a lot of unknowns, there comes a lot of ideas, but not really a good way to know how they will happen,” Jhaveri said. “What the administration has been doing is planning all contingencies possible and by planning for each situation, the situation is evolving and if we are prepared for all situations that is clearly the best.”

Love emphasized that, even if Emory does extend remote learning another semester, she believes faculty will excel regardless.

“Emory has exciting faculty, whether they teach online or teach in person,” Love said. “My personal goal is that we get more and more of that curriculum delivered in person, if it is safe to do so.”

Dean of Emory College Michael Elliott declined an interview and Dean of Admissions John Latting did not respond to a request for an interview by press time.