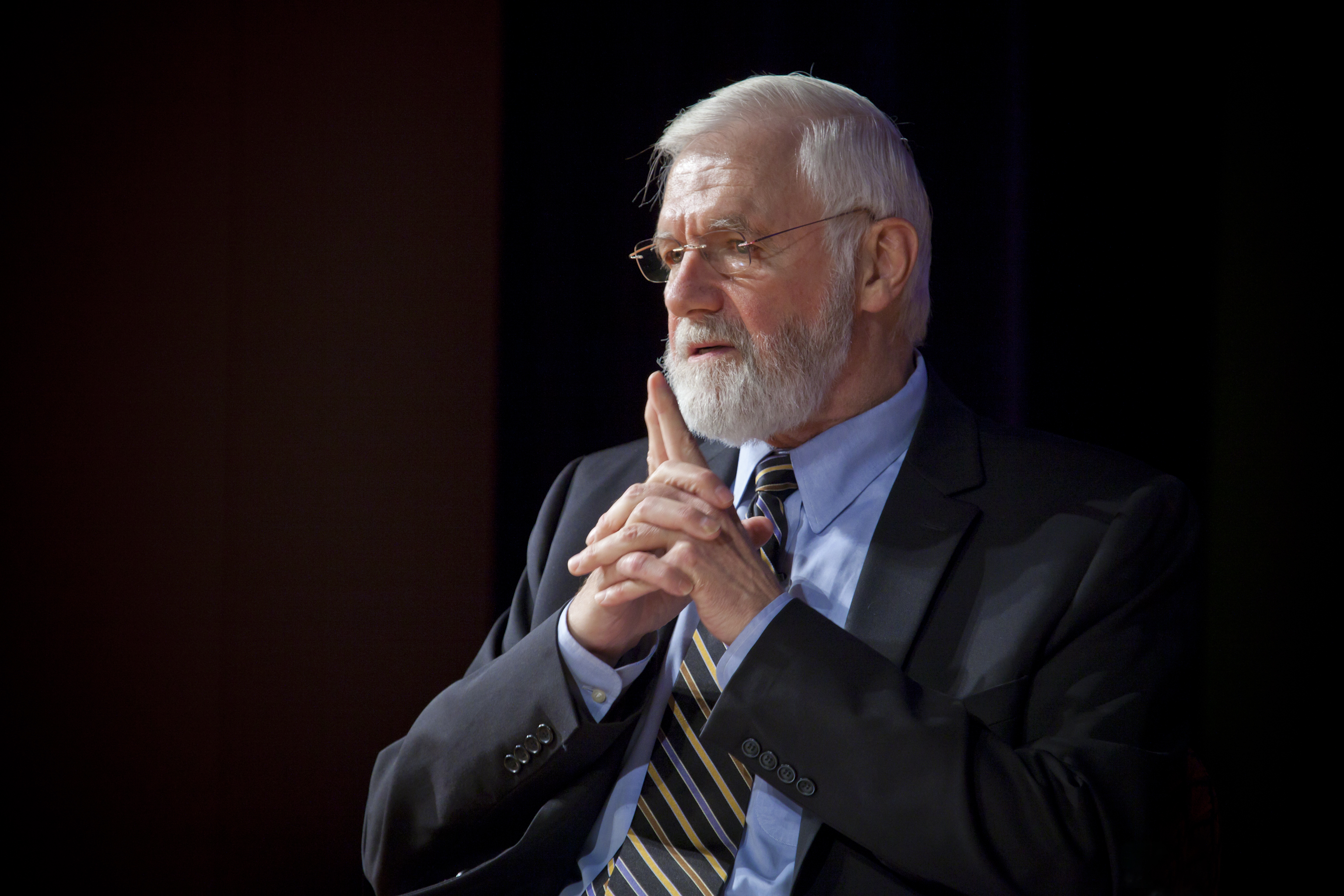 This year’s commencement ceremony speaker will be William Foege, who developed a successful strategy to eradicate smallpox over 30 years ago, according to a Feb. 8 University press release.

Emory Emeritus Presidential Distinguished Professor of International Health William Foege, a world-renowned epidemiologist who won the Presidential Medal of Freedom in 2012, will deliver the keynote address on May 9.

Foege has served as the presidential distinguished professor of international health at the Rollins School of Public Health, the executive director and fellow for health policy at the Carter Center and as a senior medical adviser for the Bill and Melinda Gates Foundation. He was also the director of the Smallpox Eradication Program of the Centers for Disease Control and Prevention (CDC) in 1977, according to the press release.

In 1984, Foege co-founded the Task Force for Child Survival, which is an umbrella group for organizations such as the World Health Organization (WHO) and is headquartered in Decatur.

“In many ways, Dr. Foege exemplifies the best of what Emory strives for — high-wattage brainpower guided by a wise heart,” University President James W. Wagner wrote in an email to the Wheel.

Nonetheless, Wagner wrote that he is most impressed by the speaker’s “depth of soul.” The son of a Lutheran minister, Foege moved to Nigeria in 1965 with his wife and three-year-old son to serve as a medical missionary, according to Wagner.

“[Foege and his family] lived in a mud hut with no electricity or running water,” he wrote. “After two years, they were forced to leave when civil war broke out, but he has never lost that motivation for caring for the whole person in the most challenging circumstances.”

College freshman Wadian Massoud, who plans to attend medical school after she graduates, said that she has been inspired by Foege’s accomplishments.

“People like Dr. Foege are one of the reasons I stay motivated to keep going strong with my goal in mind,” she said. “It gives us all hope that we can make a difference in the world that goes beyond ourselves. I personally can’t wait to hear what he has to say.”

“[Foege] is inspiring and has done something great with his time on earth,” he said.

In addition to the honorary degree Foege received from Emory in 1986, he will be awarded Emory’s President’s Medal, one of the highest honors granted by the University.

“We at Emory have been graced by his impassioned and visionary leadership in several capacities,” Wagner wrote. “It will be good to have him back on campus.” 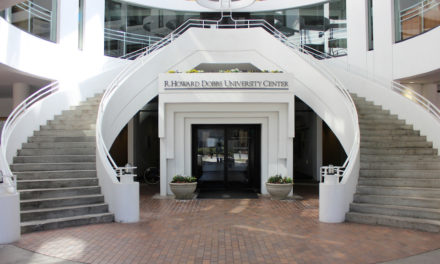 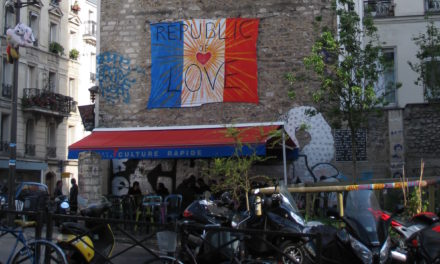 After Paris, Beirut, and Bamako: Vote!