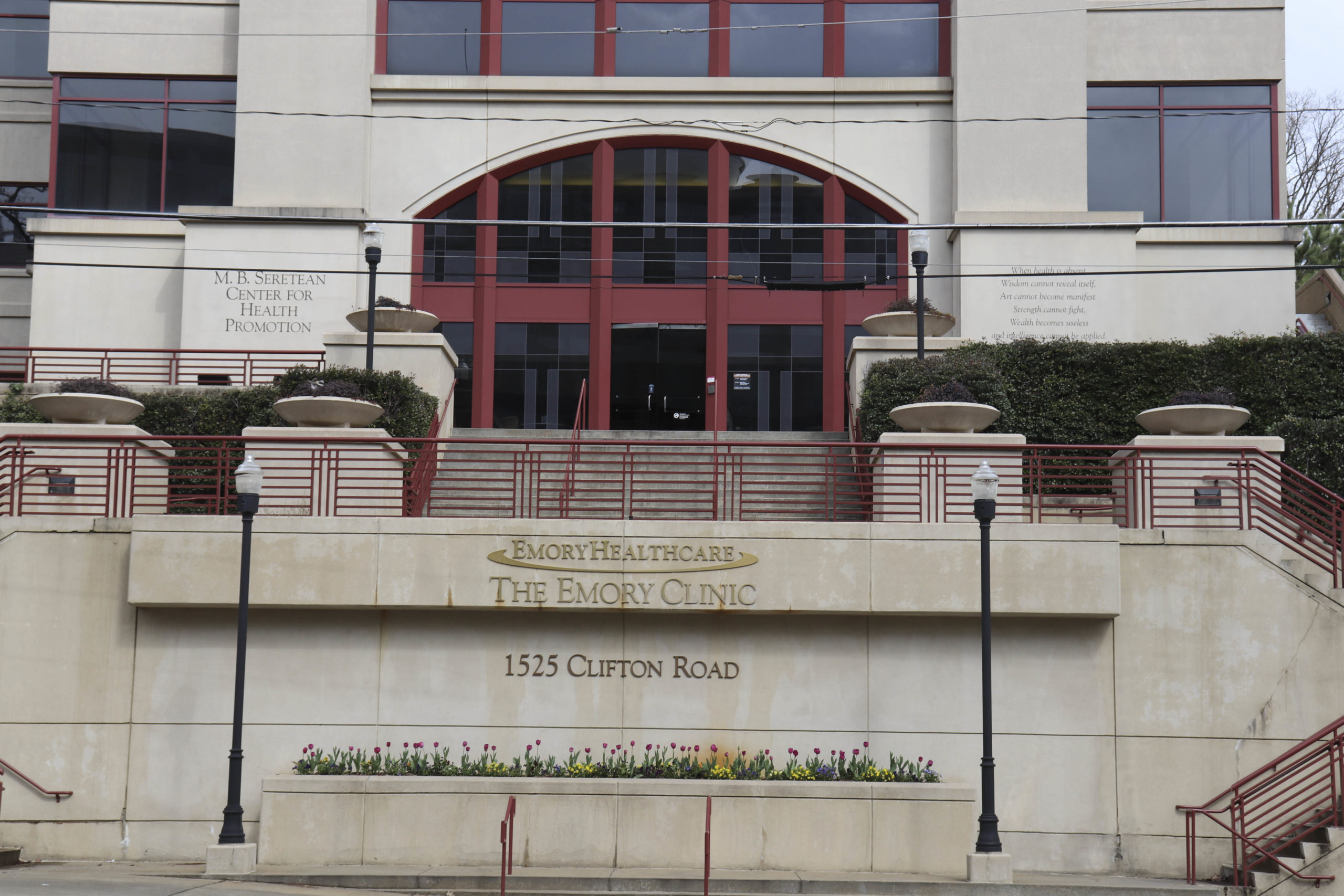 “Emory did a pretty good job,” said a student who was isolated and requested to remain anonymous. “It wasn’t a bad experience. I would rather have been in isolation even though I didn’t have COVID, rather than there have been a bunch of cases had they not caught it.”

The University has reported 97 total COVID-19 cases since Aug. 22, 39 of which have occured on campus. According to Executive Director of Student Health Services Sharon Rabinovitz, 22 on-campus Emory students have been isolated and 27 have been quarantined at the Emory Conference Center Hotel.

Isolated students are presumed positive and will have varying lengths of stay, which depend on symptoms and other tests. On-campus students who test positive are asked to quarantine for 14 days at the hotel, where they are tested a second time.

“I had somebody who was there, who if I needed anything, I could text her and she would figure out how to get it for me,” said Matthew Klein (21C), a student who was isolated at the hotel. “She would text me every few hours and ask me how I was doing.”

While off-campus students are not housed at the hotel, they are provided with virtual medical support from a Isolation/Quarantine coordinator.

The University asks symptomatic students to report to the Student Health Portal and coordinate a time to be tested within an hour of reporting the symptoms. Another set of students who are required to isolate are those on the contact lists of students who tested positive.

“Once [my friend] tested positive, I knew I was on his contact list so I knew I’d have to as well,” Alexander Mills (24C) said. “I got a call from the coordinators at the Conference Center. They gave me a lot of time and were actually super supportive.”

The onboarding team told students like Klein, who was feeling flu-like symptoms, that they should pack a bag for at least 14 days in case they were positive. However, there was a lack of communication about how fast students would know their test results. Klein quarantined at the hotel for three days before receiving a negative test result.

“I was not informed that the test would be multiple days before I got any results back,” Klein, who lives in on-campus housing, said. “So when I arrived there I was under the expectations that I would be able to return to my room and deal with it alone.They told me I would have to wait in the Conference Center because I was presumed positive.”

The University asks symptomatic students to report to the Student Health Portal and coordinate a time to be tested within an hour of reporting their symptoms.

Students are asked to mark which meals they want during the week and are then paired with a contact who would check in on them every two hours. The only time they are in contact with other people are in situations like fire drills.

“We sat out in the grass, and I talked to the other people in isolation for an hour,” said a student who stayed at the hotel during a drill. Other than that exception, students did not see any of their neighbors and only interacted virtually.

When an on-campus student tests or presumed positive, their roommates are also affected. Campus cleaning immediately went into Klein’s apartment an hour after he was onboarded.

“I understand why they wanted to do that so quickly but it was a little preemptive just because I didn’t have the disease yet,” Klein said. “They just kinda went right in.”

Although being isolated from residential life is difficult for students, especially first-years, Resident Advisors also checked in on them virtually and professors who taught in-person classes were accommodating of their absences.

Despite the challenges of isolation, students were not upset by Emory’s efforts to care for their mental and physical well-being. At other schools, such as New York University, many students have complained about sub-par meals that came at inconvenient times during their isolation stay.

“Emory handled it super well,” Mills said. “I was impressed. Their food may have been better than some on campus currently.”

“[For isolated students], it has to be 10 days and they must be fever-free for 24 hours and have significant improvement in their symptoms,” Rabinovitz said.

The hotel will remain the University’s designated quarantine unit and will be closed to guests next semester. 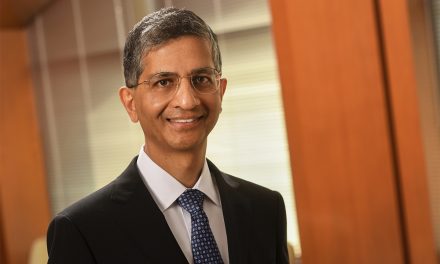 School of Medicine dean steps down, remains on staff 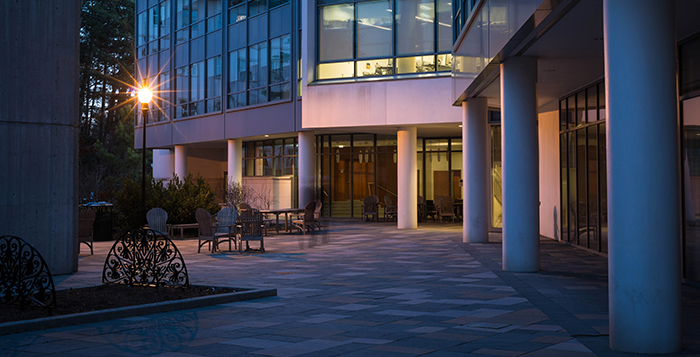