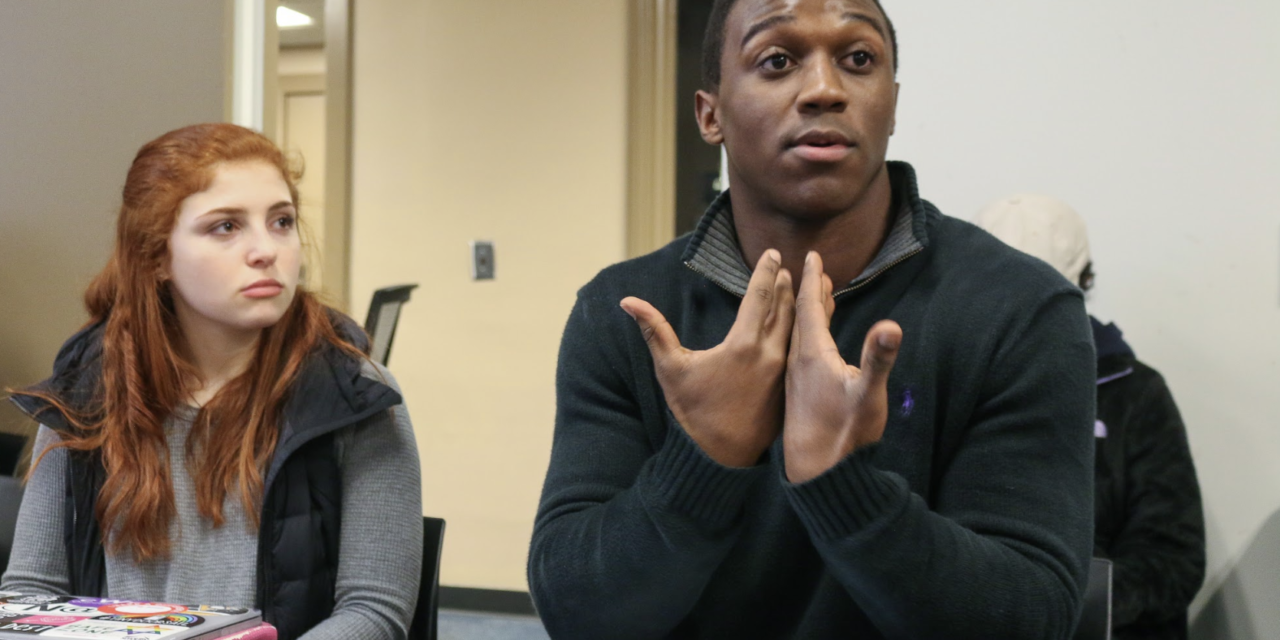 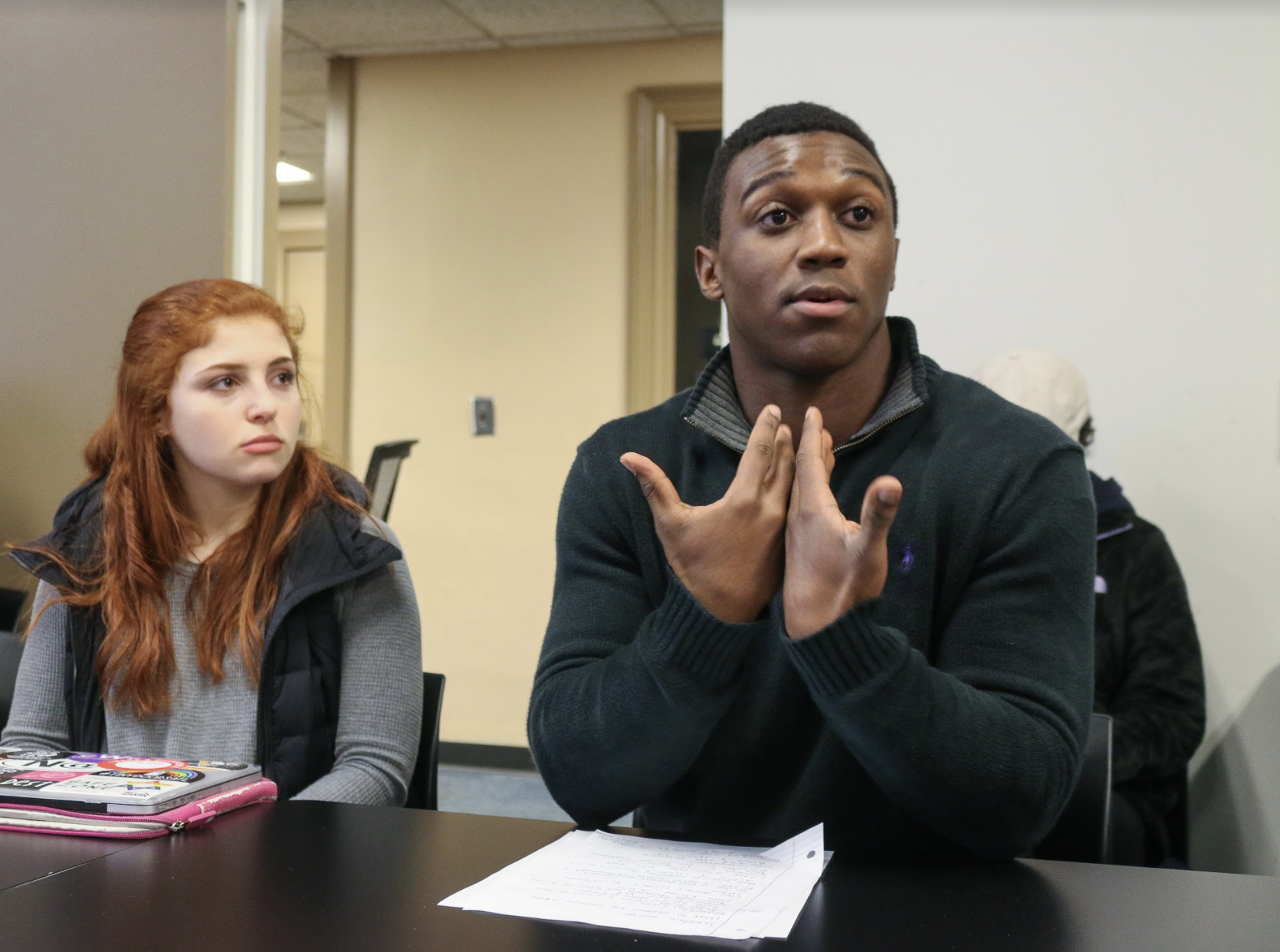 Residence Hall Association (RHA) President Aaron Jordan (20C) and Lindsay Gorby (19C) sent letters to SGA formally requesting a hearing of inquiry to impeach Ma in response to Ma firing Chief of Staff Ben Palmer (18Ox, 20C), Vice President of Finance Paul Park (17Ox, 19B) and Elections Board Chair Justin Cohen (20C). However, the legislature decided against moving forward with the impeachment process, shutting it down in a vote of 7 against, 3 for and 1 abstention.

In his letter, Jordan wrote that Rule 61 of the Rules and Procedures of the Student Legislature states that “the Student Legislature has the sole power to expel its own Members, remove its own officers, impeach and try any member or officer within the SGA.” Because Ma is a member of the executive branch, Jordan argued that he had infringed upon the legislature’s powers.

“Justin [Cohen] was just about to get ready to send out an email to inform everyone when elections were going to be. … Right now, there is no elections timeline that I know of,” Jordan said. “[Ma] has basically obstructed elections.”

Gorby believed that Ma’s dismissal of Cohen, Palmer and Park violated the University Code of Conduct and the SGA Constitution.

In her letter, Gorby wrote that Ma’s actions set a dangerous precedent because “any dissent to his own agenda will be met with swift, unforgiving action.”

Ma responded to both complaints by saying that he acted entirely within the powers of the president, citing in Article V of the SGA Constitution.

“Both myself and the legislature have the power to remove. I agree that the constitution is contradictory,” Ma said. “However, I do not believe that I should be impeached because of the constitution’s fault.”

“The reason I dismissed Justin is not because we disagree on the timeline, but because he did not get consent from all stakeholders,” Ma said.

Ma also added that the scheduling of elections did not affect his term in office.

Ma justified firing Palmer by saying a chief of staff should work to support all of a president’s initiatives and that Palmer often disagreed with Ma’s initiatives.

Sophomore Representative Zion Kidd (21C) defended Ma, arguing that Ma did not act outside the boundaries of the constitution.

SGA Attorney General Kaia Ordal (19C) told the Wheel she disagreed with the legislature’s vote against an impeachment hearing and is concerned with the precedent it set.

“The legislative branch showed a blatant disregard for the executive branch and the welfare of their positions, because we are the ones that are appointed at this job and are thus on the chopping block,” Ordal said. “Other people who have not been fired yet have been threatened, and Dwight [Ma] has even threatened to fire the people that he can’t even fire.”

Ordal declined to elaborate on who was being threatened.

“It’s not the unitary power principle of the Executive branch of the United States government,” Ordal said. “He is not Dick Cheney. He can’t do these things. This is Emory student government.”