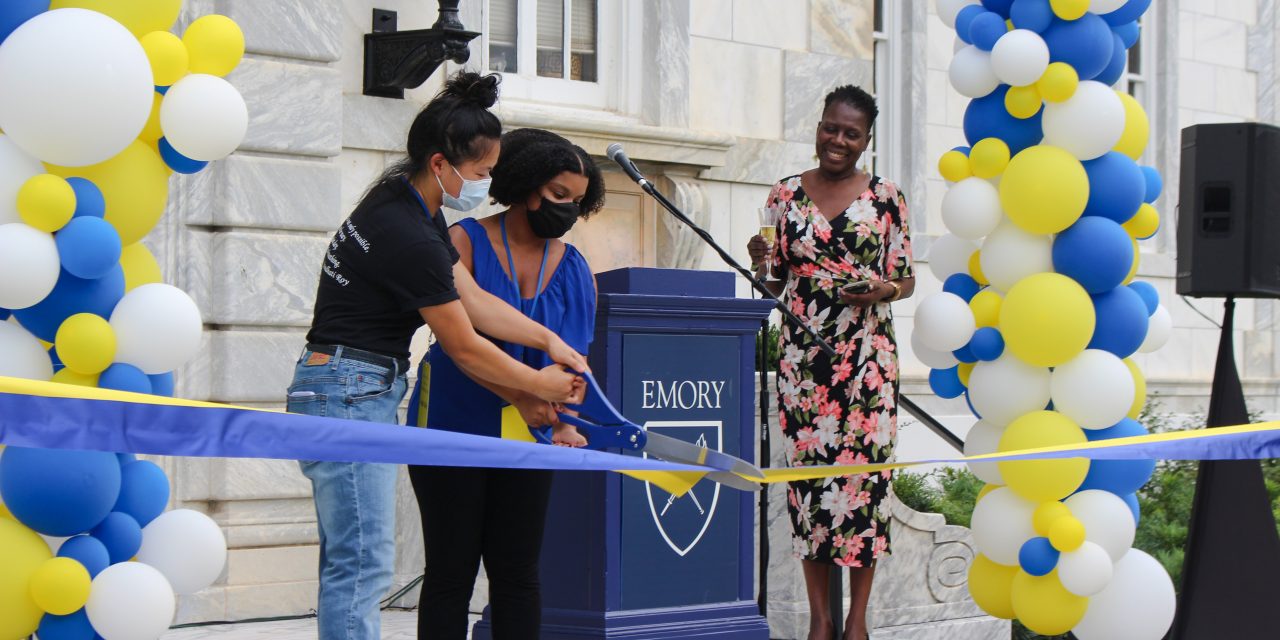 After years of advocacy from students, Emory University unveiled its first and only space dedicated to Asian students on campus on Sept. 8.

The Asian Student Center is part of Emory’s broader Identity Space Project. The first phase of the Project also involved renovating the four other identity spaces, which have been around for years: Centro Latinx, Center for Women, the Emory Black Student Union and LGBT Life. All locations are in the Belong and Community Justice space on the first floor of the Alumni Memorial University Center.

“I now have a space that affirms my identity, a home on campus,” Stephanie Zhang (22C), a member of the student group that advocated for the Asian Student Center, said. “This is a product of the activism of Asian American students on campus who found they did not find a safe space or one with specific resources.” 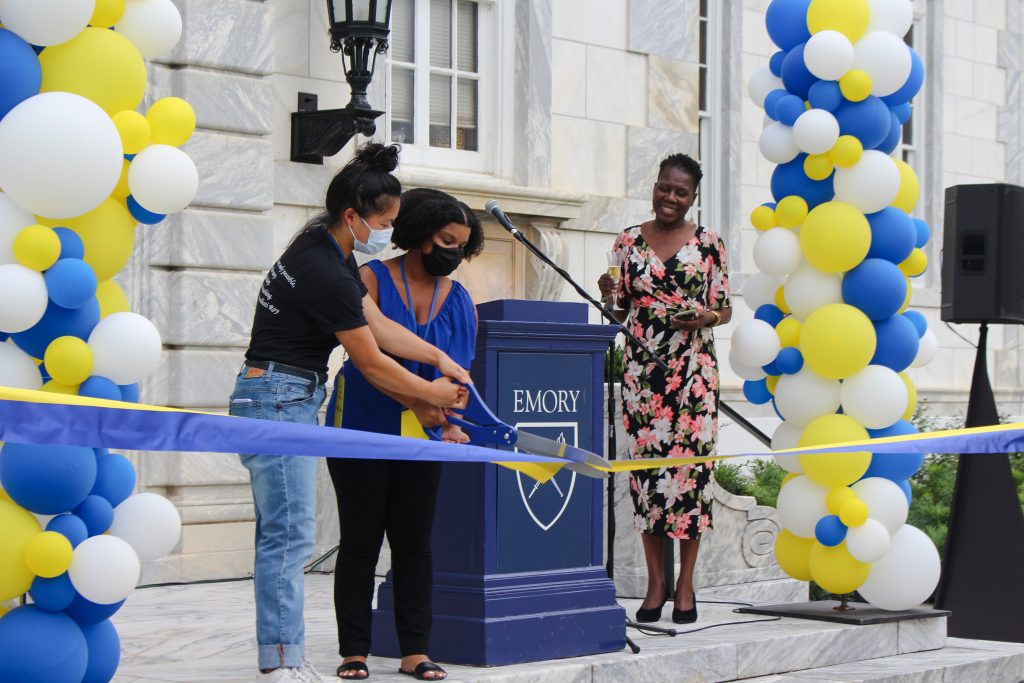 Asian students have traditionally made up a large portion of the Emory community. For the class of 2025, 22% of accepted Emory College applicants identified as Asian or Asian American. This is the second largest racial demographic group, behind white students which comprised 31% of the students admitted to Emory College.

Students proposed the creation of an Asian affinity space to University administrators in 2019. This push prompted the University and Assistant Vice President of Campus Life Dona Yarbrough to take a more active role in supporting Asian students, meeting with the student group once or twice per semester to discuss how the space can come to fruition.

While construction of the initial center ended in summer 2021, further renovation plans are underway to move the five identity spaces to the third floor of Cox Hall by fall 2023.

The space houses tables, desks and a whiteboard for organization meetings and individual studying. There is also a lounge area with a couch and a TV on the other side of the room.

Scattered around the room are open bookshelves with books by famous Asian American authors or centered around the Asian experience. Students can also find a water heater with complimentary tea and instant coffee from a plethora of Asian tea brands. 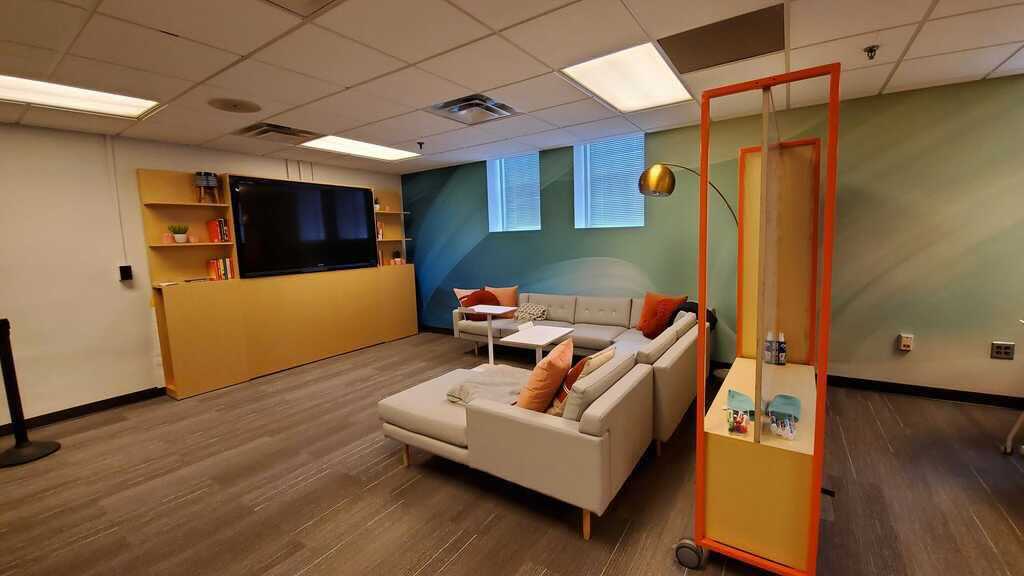 Inside the Asian Student Center. Photo by Ulia Ahn

“I’m most excited for any kind of collaborations that we do with different organizations,” said Daisy Kim (22C), an identity space ambassador and Asian Student Center intern. “Hopefully a lot of organizations want to collaborate and build a bigger community instead of distinct ones. I feel like if you don’t see it, you don’t realize how much you need it. Maybe this will bring more communities together and make sure people know they have the resources they need.”

Christopher Lee (23C) said that he feels “Asian voices have really been unrepresented in southern schools,” a distinction from his home state California.

“Obviously the Asian American identity is not monolithic,” Lee added. “I would like to see what students do with this space since [they] shape the identity of the room, but I’d like to see the school take an active part in that as well.”

Zhang echoed Lee’s sentiments in her remarks at the beginning of the identity spaces’ opening ceremony.

“As we honor the legacy of student activists on campus through these spaces, it’s the possibility for change that keeps Emory moving forward,” Zhang said. “We look to these spaces not as a finished product of our work but as a reminder that there is more work to be done.”

Ulia Ahn (24C) is from northern Virginia, studying Spanish and Portuguese. Outside of the Wheel, she also writes for Emory In Via.