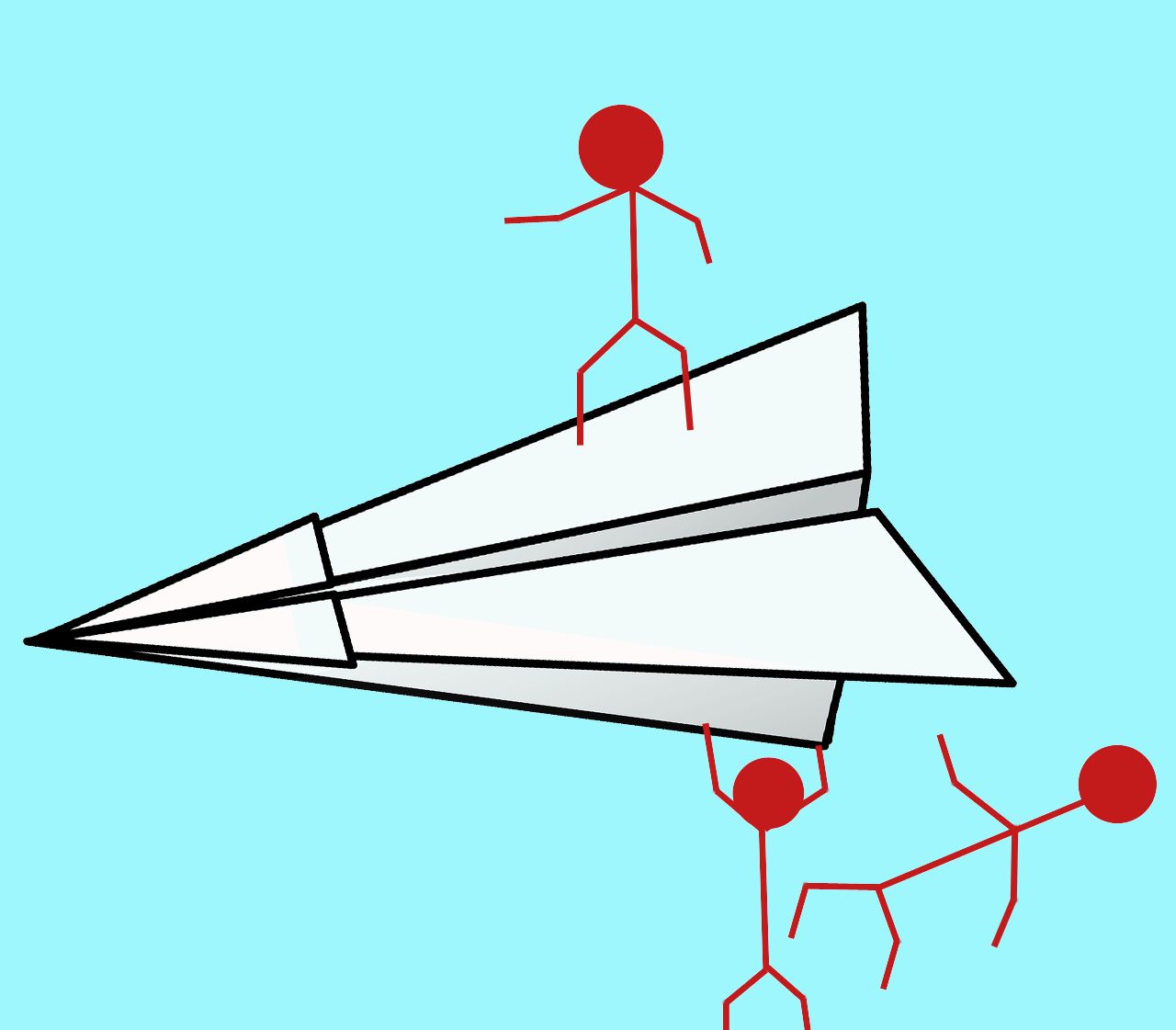 Hillary Clinton is firmly on the campaign trail. She recently penned an op-ed to Quartz magazine in her latest attempt to woo voters. Clinton titled the piece: “Being pro-business doesn’t mean hanging consumers out to dry.”

The column cited the airline industry as an example of capitalism run astray, calling out four major airlines for their unresponsiveness in changing airfares with regards to cheaper fuel. Despite the price of jet fuel dropping “more than a dollar per gallon” and oil dipping “to under $50” per barrel, she criticized the airlines for charging “just as much as ever for tickets.” Clinton parlayed this example into evidence for increasing government involvement in business, trumpeting that “sometimes, the system doesn’t work the way that it should, and we need to fix it.”

Predictably, the column won loud applause from consumer groups. Business Travel Coalition and Travelers United backed Clinton, praising the article for “[shining] a bright light on the problems of the U.S. airline industry concentration and resulting anti-consumer and anti-competitive policies and practices.” Publishing the piece certainly won Clinton some hefty support, which presumably was her main goal.

But while Clinton’s words sound grand and inspiring, the points where she argues about the airlines “gouging” consumers are as unsupported as they are blatantly false. Clinton’s assertion that airfares remain immobile to cheaper fuel doesn’t pass a simple fact check, while her expectation that fares respond directly to the price of fuel fails an ‘Intro to Economics’ test. Furthermore, the upswing of passengers traveling by air suggests clearly that consumers in fact consider flying reasonably affordable — quite different from Clinton’s rhetoric lamenting the exorbitant cost of airline tickets.

Sure, we might expect Airlines for America to come out in defense of the airlines. But nevertheless, it’s awfully hard to argue with the raw, factual data they present. Ultimately, “the facts do not support [Clinton’s] assertion,” the group said in their statement. It begs the question: On what information does Clinton base her accusation against the airlines? Without any facts underlying the declarations in her op-ed, the reader is simply left to wonder.

Furthermore, a broader investigation of airfares over a long period of years highlights an even greater decline. Data from the Department of Transportation (DOT) show a 13.8 percent drop off, adjusted for inflation, in the average fare since 1995. This hardly confirms Clinton’s notion that fares remain “as high as ever.” Comparatively, flying represents a bargain for the consumer, with historically low fares now making flying more affordable to more people. Long gone are the days of air travel reserved exclusively for the upper class, Mrs. Clinton.

Of course, the window of comparison one takes in looking at the data matters. If Clinton roots her assertions in data only since 2008, she’d be correct in drawing an upward trend for airfares. However, it would also be grossly misleading to compare current airfares to those in the pit of one of the worst global recessions.

Clinton also assumes that airfares should exhibit a response to fuel prices, which is an unreasonable expectation. Two factors primarily control the price of a good: supply and demand. As an input good, the price of oil may affect the cost of offering a flight for the airlines but holds no direct bearing over either supply or demand of air travel. The fact that the costs associated with flying decrease, in no way obligates the airlines to slash fares accordingly, so long as the market will bear the same price.

Pricing airfares in accordance with the cost of input goods would entail that airlines adhere to a cost-plus structure, not one driven by the laws of the free market. In debates with presidential candidate Bernie Sanders, Clinton herself previously defended the need to maintain a free market, considering it a “grave mistake” to desert that system that built “the greatest middle class in history.” She cannot then fairly, just selectively pick and choose where she wants the free market to apply.

Lastly, while our former Secretary of State bemoans what she considers unjustly high airfares, it would appear that consumers actually believe air travel is fairly priced. Domestically, the airlines carried 2.6 percent more passengers in 2014 than during the prior year, an uptake in enplanements that has persisted so far in 2015 as well. Clearly, with more passengers boarding planes, demand for air travel remains robust.

At the end of the day, consumers vote with their wallets. With the price of gasoline lower than ever in recent memory and with an abundance of technology that undercuts the need to fly for business purposes, consumers maintain plenty of options when considering air travel. Yet, the upward trend in passenger enplanements suggest that consumers, on average, continually value the service provided by the airlines at some level equal to or greater than the current prices. Although Clinton claims to represent the opinions of her constituents, their day-to-day actions ultimately indicate a widely shared satisfaction with the price of flying.

Nonetheless, no evidence exists to say that the airlines have taken advantage of strong demand. With demand climbing in an upward direction, the airlines have indeed moved to match demand with capacity — exactly what we might expect of a free market. Despite all of the talk of collusion and capacity discipline among the industry, recent data suggests an increase in available seat miles (ASMs), even when adjusted seasonally.

Notably, Southwest Airlines especially has pursued market share aggressively, planning to grow at about a rate of seven percent during the year, effectively shattering any notion of cooperation to depress capacity among the airlines. Moreover, in response to industry consolidation, a string of ultra-low-cost carriers (ULCCs) has invaded the market, injecting some heated price competition in areas suffering from mergers. The growth of these ULCCs and the pricing pressures they impose on legacy airlines — which have openly admitted to facing some competitive heat and being forced to trim fares to retain passengers — exemplify key characteristics of a competitive marketplace, one already acting in the way Clinton believes it should.

Undoubtedly, Clinton probably does have the consumers’ best interests at heart. But good intentions simply do not substitute for making well-supported and truthful claims.

Criticizing the airline industry, one of the most verbally despised and common punching bags of the public, probably wins her some points along the campaign trail. But the claims she makes in no way paint an accurate picture of the industry’s landscape.

So: No, Mrs. Clinton, being pro-business doesn’t mean hanging consumers out to dry. And, speaking for the airline industry, that’s not at all what’s happening.