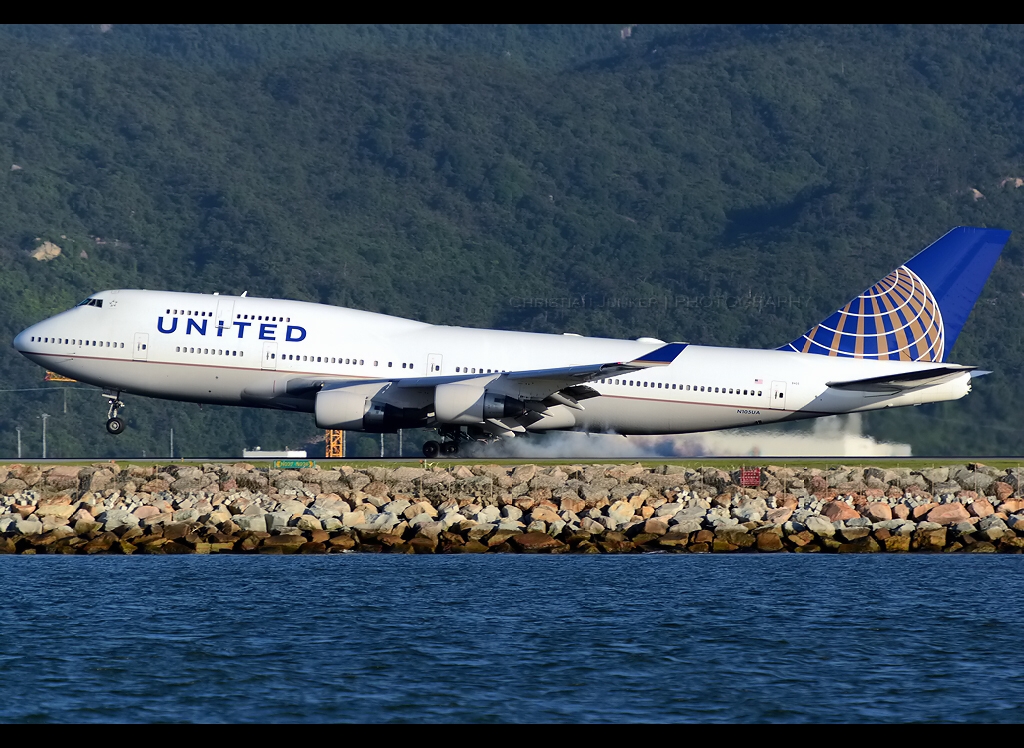 Wilbur and Orville Wright — the men usually credited as the founding fathers of aviation — first took flight in 1903, a huge milestone at the time. A few years earlier, Wilbur described his insatiable thirst for flying: “For some years, I have been afflicted with the belief that flight is possible to man. My disease has increased in severity, and I feel that it will soon cost me an increased amount of money if not my life.”

And although his 59-second flight potentially quenched his own desire to take to the skies, even he probably couldn’t have realized how defining of an impact his accomplishment would leave on the following century.

Today, thanks to the swift growth of the aviation industry, travel across the globe in just a matter of hours is relatively commonplace.

The United States government encouraged such expansion in 1972 by deregulating the domestic airline market and later by signing a series of Open Skies agreements with foreign countries that facilitate international travel. However, an unlikely coalition between three dominant carriers — American, Delta and United — may threaten the ability to easily travel internationally to some places.

Together, these carriers have challenged three Arabian Gulf airlines — Emirates, Etihad and Qatar (commonly referred to as the ME3) — with claims of competing unfairly.

They propose modifying the Open Skies agreements to limit the ME3’s access to the domestic market, an action which, if pursued by the U.S. government, would at the least suppress trade with the Gulf region if not more broadly threaten international travel.

The Open Skies agreements currently allow foreign-based airlines such as the ME3 access to the American market, permitting these carriers to offer service from their home countries to destinations within the United States. American-based airlines receive a similar benefit, with the ability to fly nonstop from here to destinations abroad. As a whole, the Open Skies agreements serve to expand the number of choices available to consumers and to further global travel.

But American, Delta and United, in a 55-page white paper published recently, propose restricting the ME3 from unlimited flying to the United States, alleging these airlines benefit from government subsidies that create an unfair playing field.

They claim that subsidies allow the ME3 to offer artificially cheap airfares that suck market share (and supposedly hundreds of jobs) from domestic airlines. And they demand that the ME3 play by the rules laid out by the Open Skies agreements, which limit government intervention and promote “fair skies” in tandem with open skies.

Open Skies treaties function off the cornerstone of limited government, as described by the U.S. Department of State: “Open Skies agreements [expand international passenger and cargo flights] by eliminating government interference in the commercial decisions of air carriers about routes, capacity and pricing, freeing carriers to provide more affordable, convenient and efficient air service for consumers.”

But the Obama administration should not pursue the strategy of “retrenchment” advocated by the U.S. airline trio for several reasons. It does appear that the ME3 may benefit from government help, if not outright subsidies. In this sense, Delta, American and United make a valid point. The American “Big Three” question the ability of Qatar and Etihad to continue to fly unprofitably and, in their white paper, highlight a potential $42 billion in subsidies the ME3 enjoy collectively.

The ME3 rely on a business model supported by feeding connecting traffic through a central hub, but only passengers originating or terminating at their hubs incur a fee. This disproportionately benefits the ME3 while straining airlines like American, Delta and United, which send only terminating passengers to these airports.

However, despite some comfy conditions that would point toward government assistance, it is still somewhat ambiguous as to whether the Gulf governments explicitly prop up their airlines. All three ME3 CEOs continue to vigorously deny allegations of benefiting from direct government subsidies. Emirates President Tim Clark even offered to resign if any accusations were proven correct, which would at least signal that the evidence is not as clear-cut as the three domestic airlines would like it to appear.

Emirates, for one, operates profitably, suggesting that it may in fact run on a legitimate business model.

After all, a number of factors other than potential subsidies, including geographic convenience and closer proximity to oil, might allow Gulf carriers to benefit from lower costs.

Furthermore, all three U.S. carriers — Delta, American and United — each profited from Chapter 11 of the United States Bankruptcy Code within the past decade, something that might closely amount to a government subsidy itself.

Under the blanket of federal protection, Chapter 11 allows these airlines to shed outdated employee compensation contracts that burden their long-term prospects and absolves them from paying debt owed “for a considerable amount of time.”

In a now infamous interview with CNN, Delta CEO Richard Anderson fallaciously tried to divert attention away from this fact by asserting that the 9/11 terrorist attacks and the economic downturn which followed necessitated a radical restructuring: “And it’s a great irony to have the United Arab Emirates from the Arabian Peninsula talk about [Chapter 11], given the fact that our industry was really shocked by the terrorism of 9/11, which came from terrorists from the Arabian Peninsula, that caused us to go through a massive restructuring.”

Implicitly linking the 9/11 hijackers to the Gulf carriers themselves aside — unacceptable and childish by any measure — he ignores the fact that U.S. airlines also enjoyed some form of government assistance. While most defend Chapter 11 as a necessary means of creating financially stable airlines — something that benefits the nation as a whole — the U.S. airlines are in no position to call foul on an uneven playing field.

But perhaps most importantly, repealing or modifying the Open Skies agreements comes at the expense of most other national interests (including the most populous one, the consumer) and sets a dangerous precedent that could result in a more widespread closing of international travel.

U.S. consumers benefit from more competition and lower prices, and other industries too rely on the ability to transport goods across borders. FedEx, for example, generates more business from the ability to ship goods internationally and warns the Obama administration not to “capitulate to the interests of a few carriers who stand ready to put their narrow, protectionist interests” first.

Even if the ME3 do employ relatively murky business practices, nearly everyone benefits from free trade. Closing the Open Skies agreements with the Gulf would call into question treaties reached with other nations as well.

As a Skift article points out, many airlines, including prominent Chinese ones, that compete with U.S. carriers are government owned. Should the U.S. revisit all agreements with any inkling of government intervention? Delta, American and United can not reasonably urge the Obama administration to investigate a narrow set of Open Skies agreements without examining others characterized by similar circumstances.

Calling out the ME3 carries the far greater risk of threatening wider free trade as a whole, but permitting them to operate in their current manner poses little harm to the U.S. carriers, which derive only an infinitesimal fraction of their business from this region.

The non-transparent business practices of the Gulf carriers might justify anti-cabotage policies, which bar foreign-based carriers from flying within the country on strictly domestic routes.

But allowing competition — even given slightly less than ideal terms — on international routes seems appropriate and in the best interests of the nation.

If the “Big Three” really lack the motivation to compete head-to-head with the ME3, they could, instead of continuing to spew hot rhetoric, investigate codeshare agreements that would foster mutually beneficial cooperation with the Gulf airlines. This represents a far more equitable and less dangerous solution than revisiting or cutting off relations with the region altogether.

The past few decades have witnessed a more globalized world characterized by more free trade than ever before. The Open Skies agreements aim to facilitate an expansion of free trade and should not be tampered with in their current form.

Alex McIntyre is a College freshman from Dallas, Texas.