The Blurring Line Between Anti-Israel and Anti-Semitic 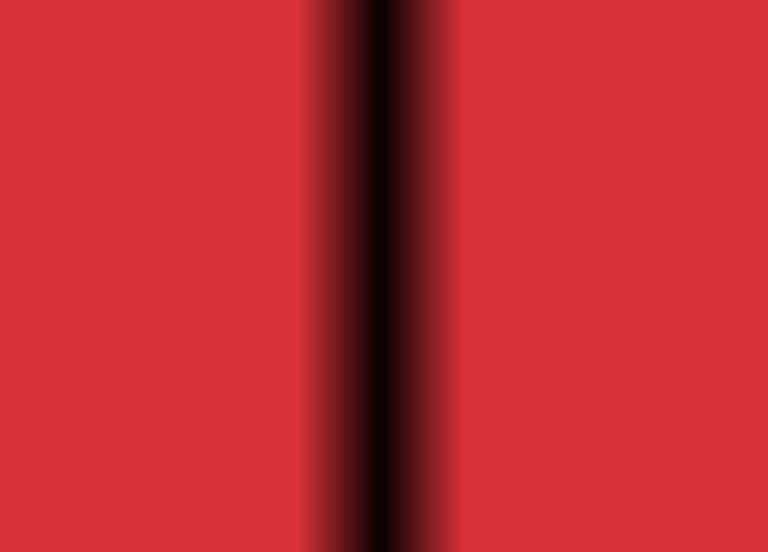 This summer, Israeli director Roy Zafrani’s film was rejected from being shown at a film festival in Norway. The organizers of the festival cited a cultural boycott of Israeli products as the reason for this, despite the fact that the boycott is not supposed to extend itself to individuals. Additionally, the film in no way supported either the Israeli government or its actions; the film was about disabled children at a center in Tel Aviv.

It’s one of a number of events that epitomizes a dangerous form of anti-Semitism that disguises itself in the form of being anti-Israel. A more dangerous example of this phenomenon came last summer when, amidst heightened violence between Israelis and Palestinians, a pro-Palestinian rally in Paris turned ugly toward Jewish shops and synagogues. The rioters broke windows and defaced the establishments while chanting phrases like “kill the Jews.”

These rioters, and the bigots who share similar views, apart from being blatant anti-Semites seem to greatly misunderstand two realities. The first is that being Jewish is not necessarily equivalent to being a Zionist (or to being in full support of everything the Israeli government is doing), and it most certainly does not equate to being responsible for anything done by the Israeli government or its defense forces. I, for instance, am Jewish, but I by no means support everything the Israeli government does. To take out any frustrations or anger over Israel’s actions on the world’s Jewish community not only lacks logic, but is also blatant anti-Semitism.

The second thing I think the rioters misunderstand is what being pro-Palestine is. Being pro-Palestine means not just supporting sovereignty and human rights for the Palestinian people but also supporting a lasting peace for them and the region they live in. The last time I checked, boycotting Jewish directors, burning Jewish stores, chanting “gas the Jews” and spreading hateful and generalizing opinions about an entire religion in no way paves the way for peace.

If anything, real people who are pro-Palestine should be just as angry with the rioters, since they tarnish the reasonable goals of those who actually support rights and peace for the Palestinian people.

Some people could point the blame at Israeli Prime Minister Benjamin Netanyahu for this new form of anti-Semitism. They could say that his actions are hurting the reputations of Jews worldwide. And while I’m not Netanyahu’s largest supporter, I must still disagree. The fact of the matter is that whatever Netanyahu’s government decides to do is not representative of the Jewish community. In fact, it has nothing to do with them at all, and to point any blame or to incorporate the community into these decisions is straight wrong.

Unfortunately, this culture that the international community seems to be creating is becoming increasingly dangerous and hostile for Jews around the world to live in. This culture is creating an environment in which a Jewish director’s film, based on anti-Semitic sentiment, can be denied from a film festival in the disguise of being anti-Israel.