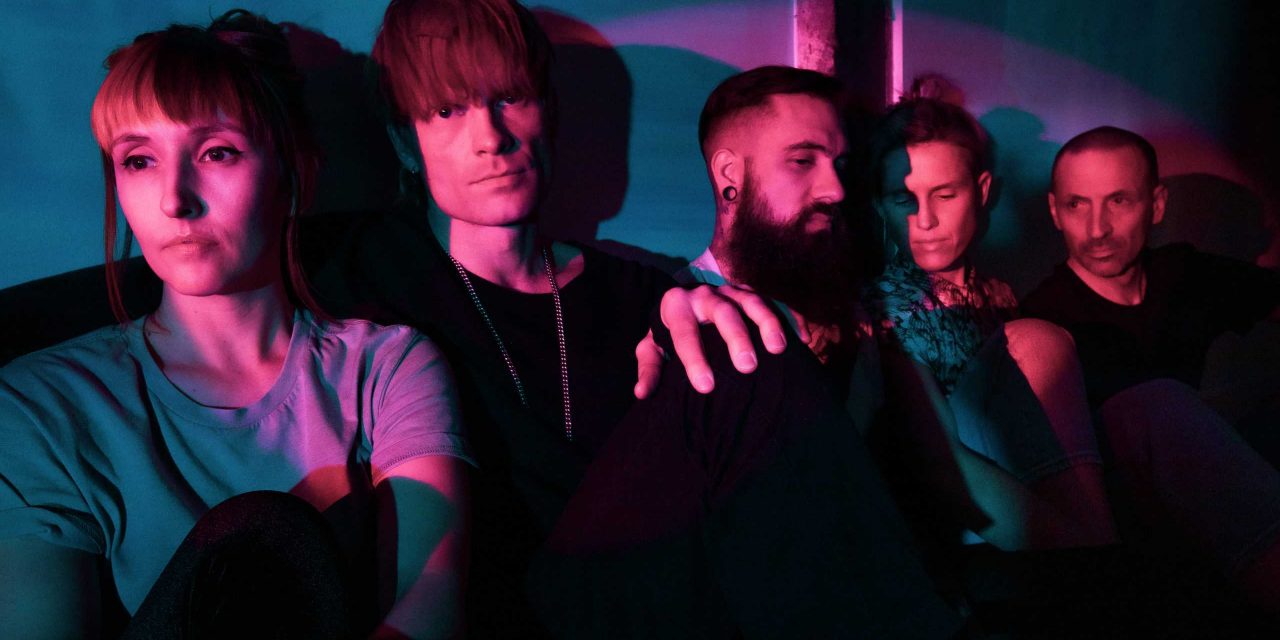 Isolation, and the intense introspection that often accompanies it, have been popular subjects this year as the world and entertainment industry cope with the psychological consequences of the pandemic.

Mother Mother’s 8th album “Inside” explores the passage of time, chaos of life and intensity of alienation from the perspective of someone wondering how to bridge the gap between their fraught internal life and the outside.

As a prolific indie rock band, Mother Mother’s sound has changed significantly since their well-known sophomore album, “O My Heart,” was released in 2008. While the existentialist themes and eerie qualities remain, Mother Mother’s work has shifted to include more rock and electro-pop elements.

Mother Mother evokes nostalgia about passing time throughout the album, both lyrically and via their sound. Lines like, “time, it doesn’t stop to ask you why you choose to stay behind” in the 8th track “Stay Behind” directly confront the dread associated with the passage of time. Another track, “I Got Love,” sounds reminiscent of the Beatles or Electric Light Orchestra. The album as a whole feels similar to a modern “Dark Side of the Moon.”

“Inside” is a concept album meant to be listened to from beginning to end. For instance, songs like “Two” and “Until it Doesn’t Hurt” are excellent, but they are more impactful when heard in the context of the rest of the album. The idea of the outside — as juxtaposed to the alienated inner-worlds of the narrators — is immediately introduced via city noises integrated into the opening song “Seven.” Those same sounds of honking cars and construction work close out the album at the end of the last song, aptly titled “Inside.” 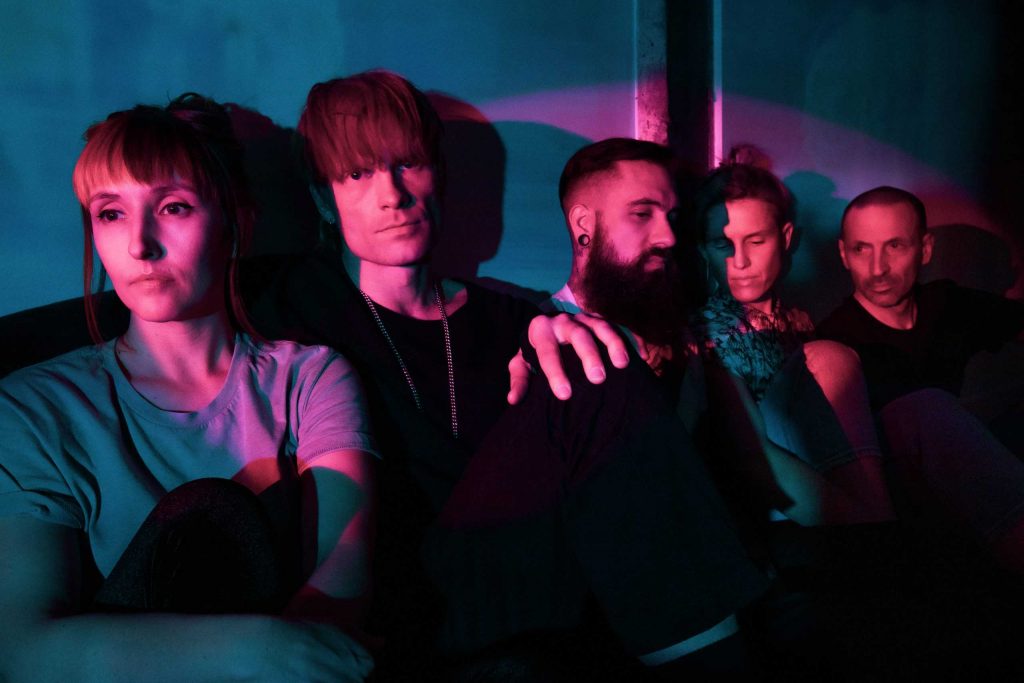 A number of songs connect to the album’s title. The word “inside” appears in five of the 14 songs on the album, emphasizing the importance of what is happening in the narrator’s mind as they attempt to find a way beyond their intense emotions to connect to a chaotic world. The first lyrics on the album come during the second track, “Two,” when the narrator says, “Yeah, I got a cage inside my chest, / A heart inside that cage, / And a key inside that broken heart.” These lyrics set up the rest of the album to explore the narrator’s trapped feelings along with, as the key suggests, the ways he might free his heart.

The songs on “Inside” encompass several different moods with the unifying theme of noise. While many songs are melancholy and even ghostly, aided by reverb on the vocals and sound effects like a creaking swing, some like “I Got Love” and “Pure Love” are more positive in tone. They suggest that even through the pain, the narrator might be able to find freedom through loving the world and seeing the wonder in the imperfect.

Noise, both inside and out, is an enduring theme. In addition to outdoor noises represented by sampled sounds and stylized news clips, the narrator deals with internal chaos. As the narrator sings in “Sick of the Silence,” “when I shut my eyes, it’s a big commotion.” It implies that there is a negative quality to the turbulence inside the speaker that isn’t necessarily attached to the chaos of the outside. As the speaker says in “Inside,” “And everything’s fine outside, / But the battle is, / The trouble is, / And don’t forget, / The answer is inside.” While this final track is intriguing, its eight and a half minute runtime could have been significantly edited down for a tighter product.

“Two” and “Until It Doesn’t Hurt” are standouts of the album for different reasons. “Two” forges an epic narrative with its production and lyrics. The narrator tells the listener “I got a song up in my head, / And it might just save the world, / But it won’t come out ‘til I save myself.” This sets up the themes of the rest of the album perfectly while still being able to stand alone wonderfully.

“Until It Doesn’t Hurt” is the most lyrically and thematically complex song on the album. In the first verse, the narrator describes their fury and all the ways they want to exact that anger on the world. In an unexpected twist at the chorus, the narrator reigns themself in and says “If I can’t make it right, / Then I won’t make it worse, / Imma just sit tight until it doesn’t hurt.” The bitter reality check makes the speaker’s pain all the more poignant.

“Inside” is yet another timeless entry into the annals of indie rock concept albums. Mother Mother skillfully plays upon a number of classic influences to create a work which weaves nostalgia into its fabric while still managing to stand strongly on its own. The narrative simultaneously feels relatable and larger-than-life. Ultimately, “Inside” pairs a ghostly sound with dramatic storytelling that will haunt the listener in the best way.