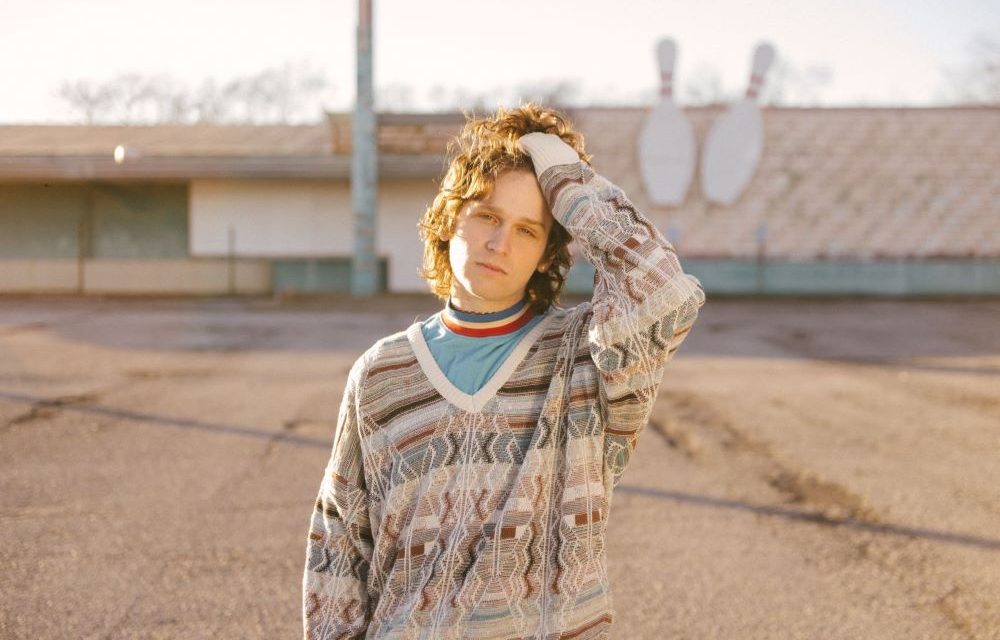 For centuries, artists have tried to capture the essence of the confusion and joy of being on your own in the world. Briston Maroney makes his own entry into this effort with his debut album “Sunflower.” Active in the indie scene for a number of years, Maroney has released three EPs since 2017, with “Indiana” being his most recent in 2019. “Sunflower,” which has a significantly lighter tone, comes in at a short ten tracks, which add up to thirty-four minutes in total. Maroney’s music has definite folk and southern rock influences as well as an emphasis on storytelling. He often explores themes such as love, loss and confusion. They are expertly conveyed by his moving voice, which is clearly the star of the album. As an artist, Maroney is invested in translating his emotional and physical journeys for his listeners, often giving off the persona of a perennial wanderer: a figure that many in their twenties can find relatable.

The production highlights Maroney’s voice and the quality of his sound in a way that creates a sense of intimacy. All of the musical choices come together to create the illusion that the artist is speaking directly to you and letting you into the emotions he is experiencing. While there are certainly times when Maroney feels less accessible, particularly when his voice is bolstered by more instrumental tension, these moments also increase the emotional intensity of the song. Maroney balances these two modes fairly well throughout the album so that neither the emotional intensity reflected in the music nor the intimacy of his voice are lost. Even though “Sunflower” is a mostly upbeat album, there are always undertones of a quiet desperation in Maroney’s restrained vocals, which make the break out moments so satisfying. The listener can finally hear the full measure of desperation otherwise suppressed, making tracks such as “Sinkin’” and “Why” shine. “Sunflower” thrives off of fun distorted guitar rhythms that lend it a somewhat deceptively upbeat tone consistent throughout the album. These are tied together with drums and an acoustic guitar, with other instruments and elements (such as layered voices) occasionally used for support. 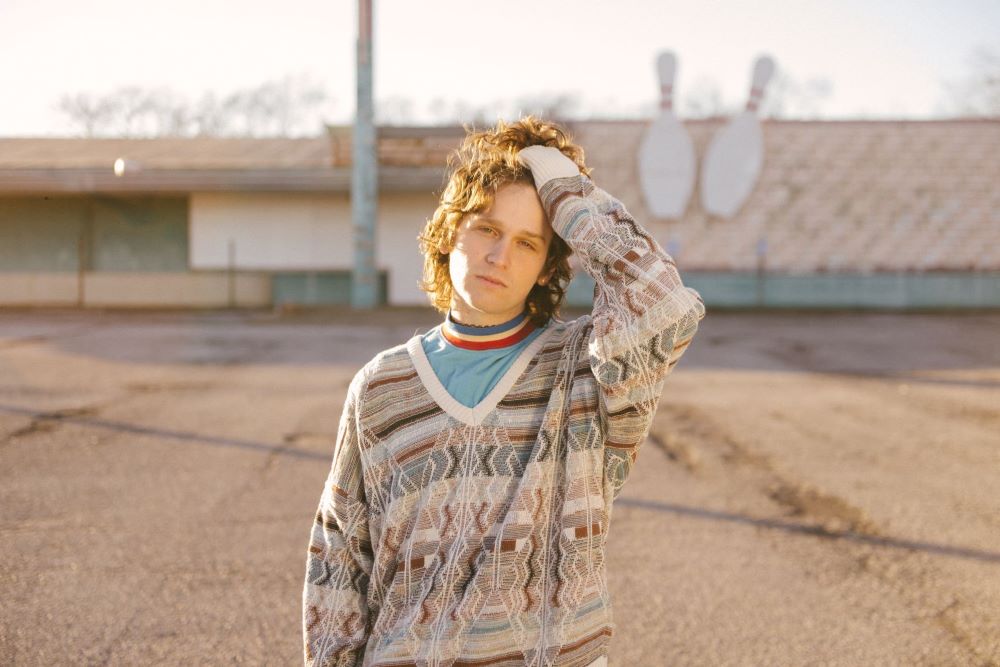 Maroney crafts a narrative exploring confusion, love and the general feeling of being lost in the world, with the related emotions all existing in the amalgam of Maroney’s vulnerable narrators. His lyrics often directly address the listener or some other character, which adds to the intimate tone of the record. Maroney’s overarching thoughts are expressed in “Bottle Rocket” when he says, “Come to find/ I’m the one that will decide my life/ It just takes a little time.” The album’s primary emotions are handled in a beautiful, honest way, with lines such as “It’s a job seven days a week/ To make things harder than they have to be,” which appear in “Deep Sea Diver.” The strength of Maroney’s storytelling is evident and speaks to the folk influences of this album. Along with his exploration of the abstract, he constantly features concrete imagery suggesting distinct settings, such as cities and roads. Another repeated thread concerns doors and locks. In “Bottle Rocket,” Maroney says, “Seems I forgot/ The closed door isn’t always locked,” indicating that he feels trapped and seeks a way out of his emotional turmoil. A reversal takes place later in the album when Maroney sings, “Stay inside, but my doors don’t lock,” in  “The Kids.” While “The Kids” is all about joy and idealism, other songs such as “It’s Still Cool If You Don’t” are more angst-ridden. Appearing as the third track on “Sunflower” and the first single to be released, “It’s Still Cool If You Don’t” is the best song on the album; the narrator’s uncertainty and vulnerability shine through as he expresses a reserved hope paired with a fear of rejection. The last track, “Say My Name,” features Maroney and an acoustic guitar in a vulnerable musing on love, loss and acceptance, which reinforces the intimacy of the entire album.

While “Sunflower” is a good debut album, some of Maroney’s previous works are stronger. His EP “Carnival” features five songs that are generally more intense musically and vocally. Not only do they tell a more cohesive story altogether, but every track is excellent and does a brilliant job of mining the desperate quality of Maroney’s voice for its full emotional value. I would personally rather listen to a shorter album in which the songwriting and storytelling quality is stronger than a slightly longer album that is less consistent.

Overall, “Sunflower” is a highly enjoyable indie listen that features satisfying vocals and vibrant storytelling. Maroney grapples with life in a vulnerable and intimate way that will stick with listeners long after the last track has played.