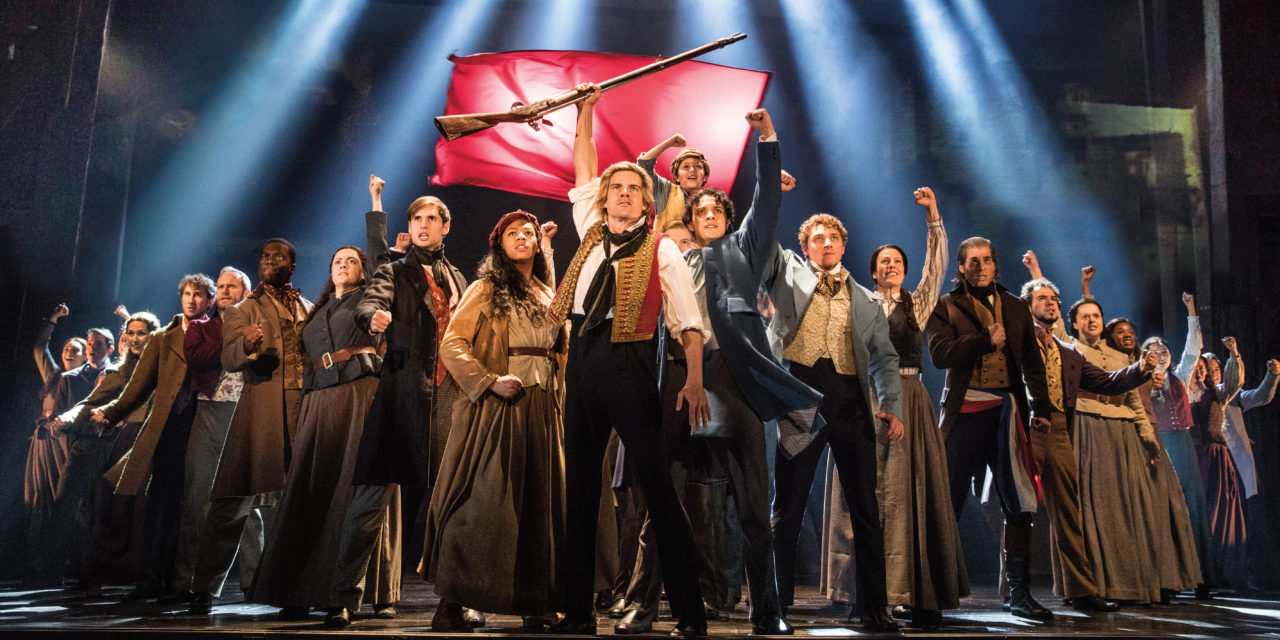 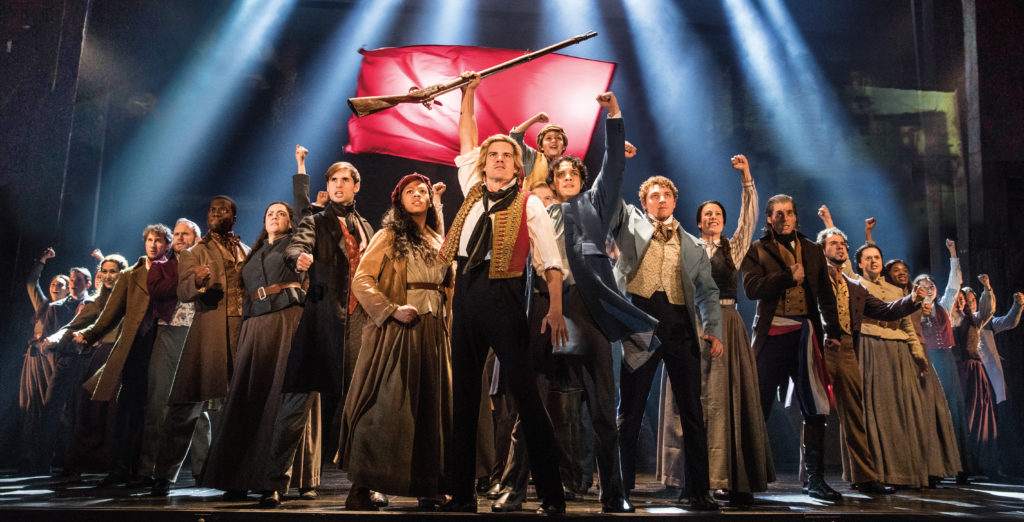 “Les Miserables” has been a beloved theater mainstay for more than 30 years, and it’s not hard to see why. The iconic musical has all the components of a successful production — romance, humor, drama and catchy music. The Fox Theater’s production, part of the show’s national tour, delivers all the joys of “Les Mis” to Atlanta, albeit not flawlessly. For fans of the show, “Les Mis” at the Fox elegantly follows the beloved beats and provides a satisfactory experience. Meanwhile, newcomers can appreciate the strong vocals and impressive set design, but may be lost by the show’s fast-paced storytelling and lyrics.

The plot begins with a riveting prologue that introduces Valjean and his feud with Javert. Unfortunately, the details advance at too rapid a pace, rarely letting the audience relax or take in the swiftly moving plot and setting. We spend little time with Valjean before embarking on his journey from prison to church to Paris. Valjean’s strife with Javert, one of the most central elements of the plot, feels inorganic. Both Cartell and Davis have remarkable vocals, but they don’t spend much time together on-stage other than during “Confrontation.” The same can be said for Cosette and Marius’ relationship, which comes across as sweet but superficial. Both of these problems could have been solved by a longer runtime.

This character underdevelopment is especially evident with Gavroche (Parker Weathersbee), the charming, fourth-wall breaking child revolutionary who (spoiler alert) is killed off after being shot at the barricade. What should be one of the most hair-raising and devastating moments of the plot is not given its due, as Gavroche only has a few lines of dialogue before his untimely demise. Some productions of “Les Mis” give Gavroche his own song, “Little People,” but the national tour does not, unduly softening the blow of his tragic death.

“Les Mis” is strongest as an ensemble piece, as the show allows every character a moment to blow the crowd away vocally. Fantine’s “I Dreamed a Dream,” a lament on her tragic past, is a subtle showstopper delivered with grace by Moore. Thenardier (J. Anthony Crane) is laugh-out-loud funny in the whimsical “Master of the House,” and Javert’s “Stars” adds nuance to the play’s villain by revealing his motivations. Even Eponine (Paige Smallwood), a fairly minor character, gets her chance to impress with a stunning rendition of “On My Own,” a ballad about her impossible romance with Marius.

What the first half of the show lacks, the second half makes up for when the play finally slows and embraces its emotional backbone. The scenes at the barricade are brilliant, balancing thrilling action with heartbreak. Valjean’s “Bring Him Home,” an ode to his daughter’s lover Marius, is a beautiful showcase of Cartell’s vocal range and emotional capabilities. The finale is a surefire tearjerker, as Valjean passes away in front of Cosette and Marius.

For those who haven’t been immersed in the world of “Les Mis” before, the production may not be for them. In fact, the 2012 film may be a more adequate introduction into the world, as the movie presents the characters and their stories more intimately. The fast-paced production is hard to grasp for a newcomer, and with operatic-style performances, the lyrics are often hard to understand. The play, however, is an overall delight, with beloved songs performed by impressive vocalists. It may be three decades since the show’s premiere, but at the end of the day, I’m glad that “Les Mis” will play for one day more. 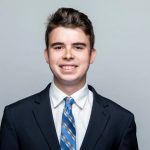 Associate Editor | jweine8@emory.edu | Jesse Weiner (21C) is from Ambler, Pennsylvania, and plans to major in business and history. In addition to the Wheel, he is a trip leader for Outdoor Emory and the housing chair for Delta Tau Delta fraternity. He spends his free time watching movies and debating their merits with the Wheel's film critic, cheering on the Miami Marlins and updating his country music playlist.

Associate Editor | jweine8@emory.edu | Jesse Weiner (21C) is from Ambler, Pennsylvania, and plans to major in business and history. In addition to the Wheel, he is a trip leader for Outdoor Emory and the housing chair for Delta Tau Delta fraternity. He spends his free time watching movies and debating their merits with the Wheel's film critic, cheering on the Miami Marlins and updating his country music playlist. 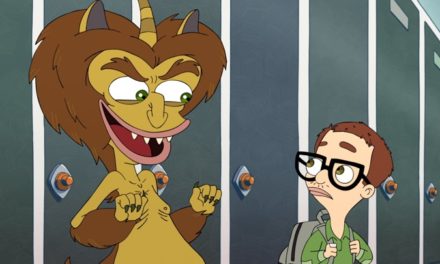