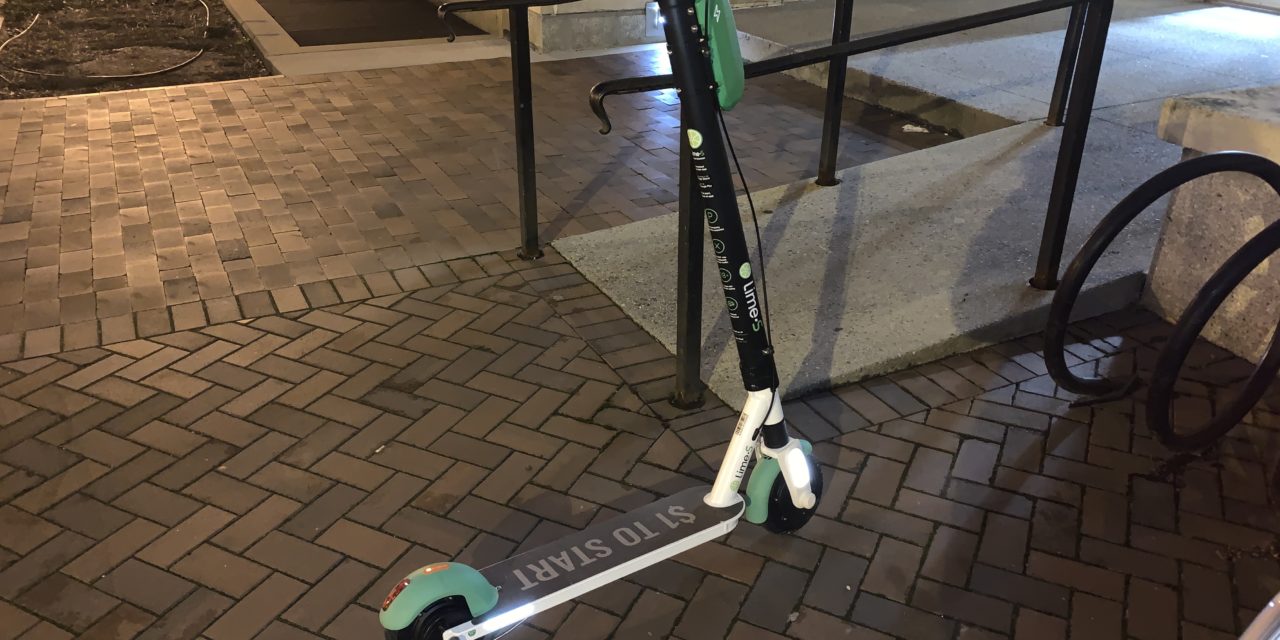 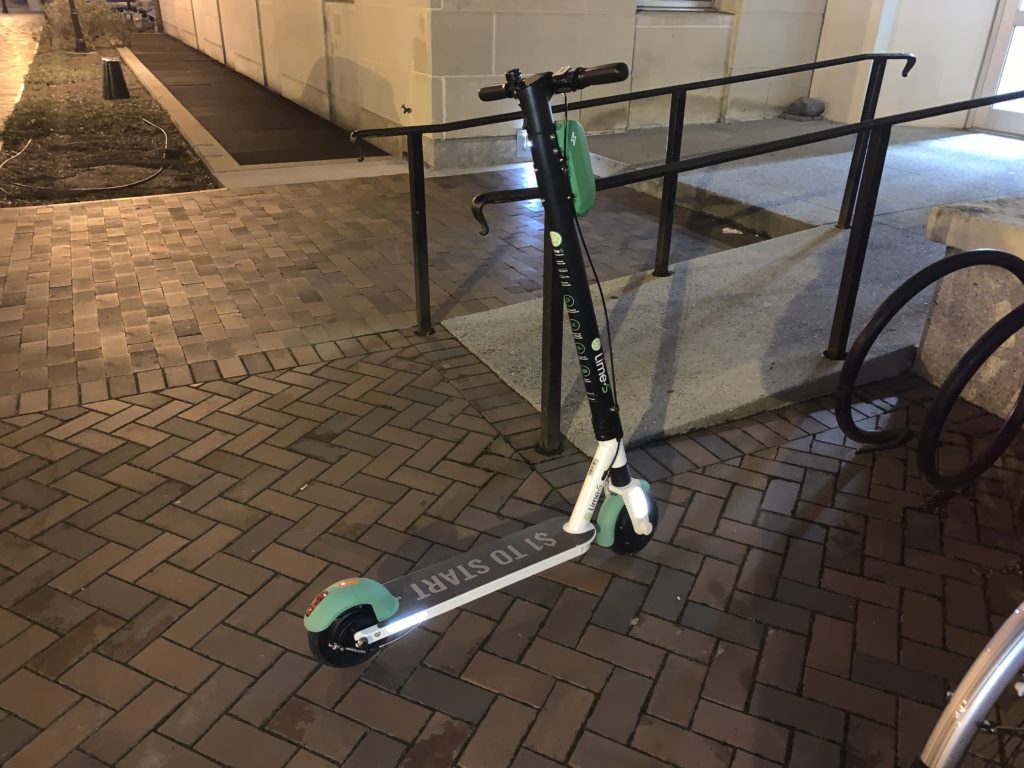 On January 9, Lime announced that it is halting scooter operations in Atlanta and will begin the official process of removing its scooters from the streets, in the wake of a larger exodus from major American cities.

This marks the final departure of Lime, which removed its scooters in September 2019 from Emory’s campus while it examined its deployment patterns in Atlanta, the Wheel previously reported. Lime anticipates that all scooters will be collected by Jan. 23.

The company cited its profit goals as one of its reasons for ceasing its operations in Atlanta.

“As part of our path to profitability, Lime has made the difficult decision to exit Atlanta and focus our resources on markets that allow us to meet our ambitious goals for 2020,” a Lime spokesperson said in a Jan 17. email to the Wheel. “We remain hopeful we can reintroduce Lime back into the community when the time is right.”

In January 2019, the city of Atlanta began impounding improperly parked scooters, according to Lime. The city failed to collect $70,000 in impound and storage fees from Lime, according to the Atlanta Journal-Constitution. The fines were incurred after Lime users violated current Atlanta regulations which require all e-scooters to be parked upright on sidewalks in a manner that allows a minimum of 5 feet of pedestrian walking space.

The city also issued a ban on nighttime riding and suspended the issuing of new operating licenses for dockless mobility devices. As of July 2017, Atlanta issued more than 12,000 permits for various e-scooter providers in Atlanta, which will expire in January 2020.

Lime is the latest among e-scooter operators to cease operations in Atlanta, with Lyft and Gotcha removing its scooters in late 2019. Lime has also pulled out of other American cities including San Diego and Phoenix.

Muskaan Khanna (21C) said that the total removal of Lime scooters will impact her daily commute to campus.

“Since as juniors and seniors we live off campus, you have to budget your time more carefully to make sure you get to and from places on time,” Khanna said. “The shuttles are often full and are not always reliable, and in that sense using Lime would make it easier.”