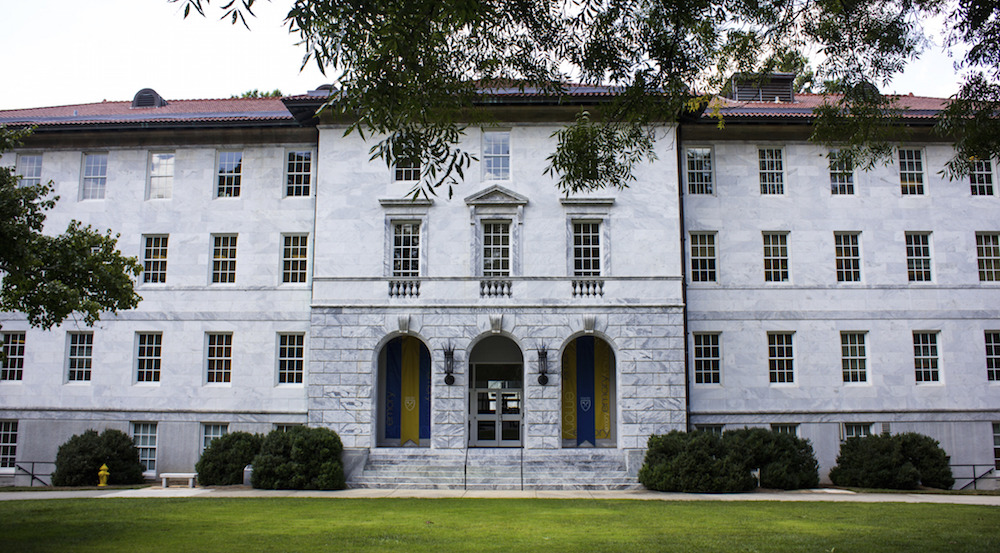 These projects include the Emory Student Center and the Emory University Hospital Tower. At least $95 million was spent on independent contractors listed as construction companies in the latest filing from the fiscal year ending August 2019.

The filing does not list all University construction expenses, but only those companies who were among the five highest paid independent contractors for a given year.

As a 501(c)(3) nonprofit organization that is exempt from federal income taxes, the University is required to file an annual Form 990 with the IRS, which includes compensations for Emory officers, a balance sheet with revenues and expenses, and various University partnerships.

Other findings from the Form 990

Emory Healthcare CEO and University Executive Vice President for Health Affairs Jonathan Lewin was the highest paid employee at Emory, receiving over $2 million in compensation from his roles. All compensations listed in the filing are calendar 2018 figures, although the return itself covers the fiscal year that started September 2018 and concluded in August 2019.

Former University President Claire E. Sterk was the second-highest compensated University officer listed in the 2018 filings, receiving nearly $1.7 million. This marks about a $500,000 increase from the $1.2 million she earned as listed in the 2017 fiscal year filings.

Sterk was the 35th highest paid college executive for the year, according to the Chronicle of Higher Education’s 2018 executive compensation report, a jump from 45th the previous year. The report, however, only catalogued 242 institutions, a sharp drop from the 562 recorded institutions in the 2017 report.

Emory spent $761,133 in lobbying efforts during the filing year, an increase from $682,877 reported in the previous filing. As a 501(c)(3), Emory is prohibited from making political donations as an institution. An estimated expense breakdown included over $178,000 for contract lobbyists and $395,167 in salaries.

The details in this filing predate the COVID-19 pandemic and do not show the financial impact on the University, which was estimated to be $45 million through August 2020.

Update (8/31/2021 at 5:35 p.m.): The story has been updated to specify that the Form 990 filings list the five highest paid contractors for a given year, not necessarily all having to be construction firms.