Justin Bieber Continues to Gush on the Soulless ‘Justice’ 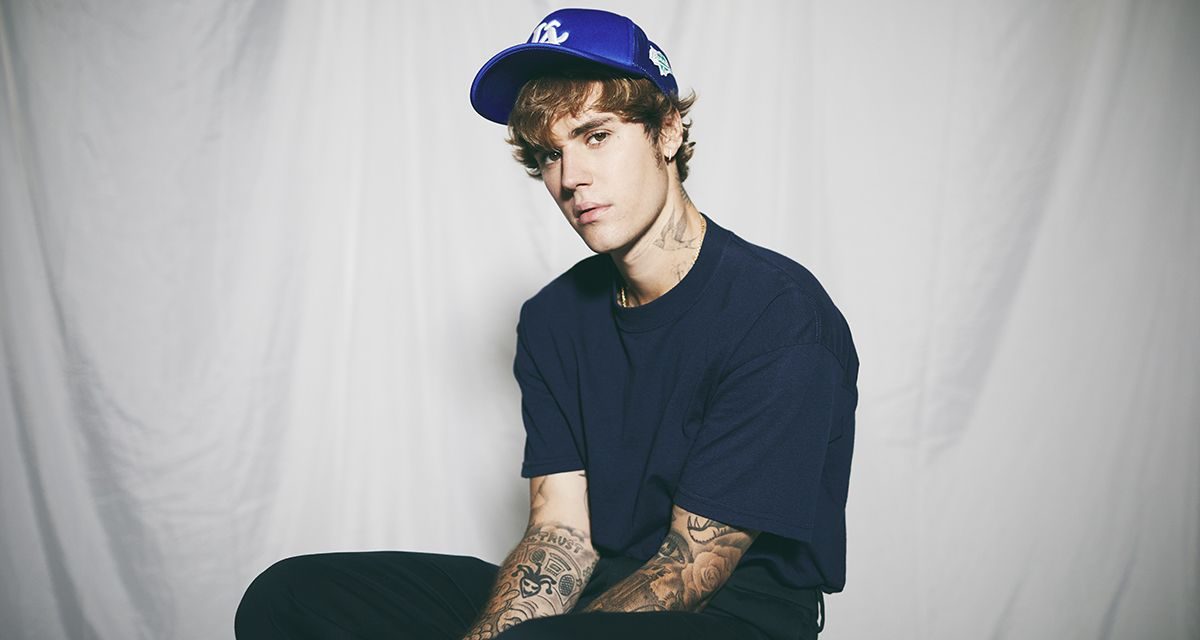 In a social media landscape still grappling with the ramifications of the #FreeBritney movement, the thought of ragging on Justin Bieber no longer holds the same cultural allure. As we reckon with the way that American media vilifies young stars, it’s important to remember that no matter how fun it was to make memes of a prepubescent Bieber, growing up in the public eye is taxing. While this doesn’t excuse some of the reprehensible behavior he has exhibited since stepping into the limelight, it begs the question as to how faithfully Bieber’s image in the media has reflected who he is and who he wants to be.

The title of his sixth studio album “Justice,” released March 19, embodies the discrepancy between his public and private reputation. When promotion began for the album’s first single, “Holy,” in September 2020, Bieber and his management team spent a week teasing fans about an approaching “new era.” Perhaps this album is meant to be a form of justice for himself, acting as a long overdue reclamation of both his musical and public personas. However, if this is Bieber’s intention, the message is largely lost amid recycled love songs and misguided attempts at political commentary.

The first voice on the album is not Bieber’s but rather that of civil rights icon Martin Luther King Jr. Backed by what seems to be an emphatic gospel choir, King declares, “Injustice anywhere is a threat to justice everywhere.” These are rich words, charged with history. Unfortunately, they leave the listener with a sour impression, as King’s statement is promptly followed by “2 Much,” a soulless piano ballad about the wonders of being Hailey Bieber’s husband. The song is remarkably middle-of-the-road; not enough lyrical or sonic decisions result in either a pleasurable or disturbing listening experience. It’s the same kind of soft-spoken pop ballad we’ve already heard from the likes of Lady Gaga, Beyoncé and countless others. However, the pairing of King’s words with a song about a white supermodel is, at best, tasteless.

“Justice” is receiving both Target and Walmart exclusive releases, which is no surprise due to the commercial nature of the songs “Deserve You” and “As I Am.” These tracks are the kind of music you would likely encounter while walking through a mall or watching a trailer for the next “Minions” movie. The songs sound like they were scrapped from an album meant to capitalize on the style of electronic pop music popularized by the likes of DJ Snake and The Chainsmokers back in 2017. Even Khalid, who features on “As I Am,” sounds disinterested in the painfully formulaic style of these tracks. His verse is delivered in low, almost slurred murmurs, to the point that it’s hard to imagine him recording the song with his eyes more than halfway open. 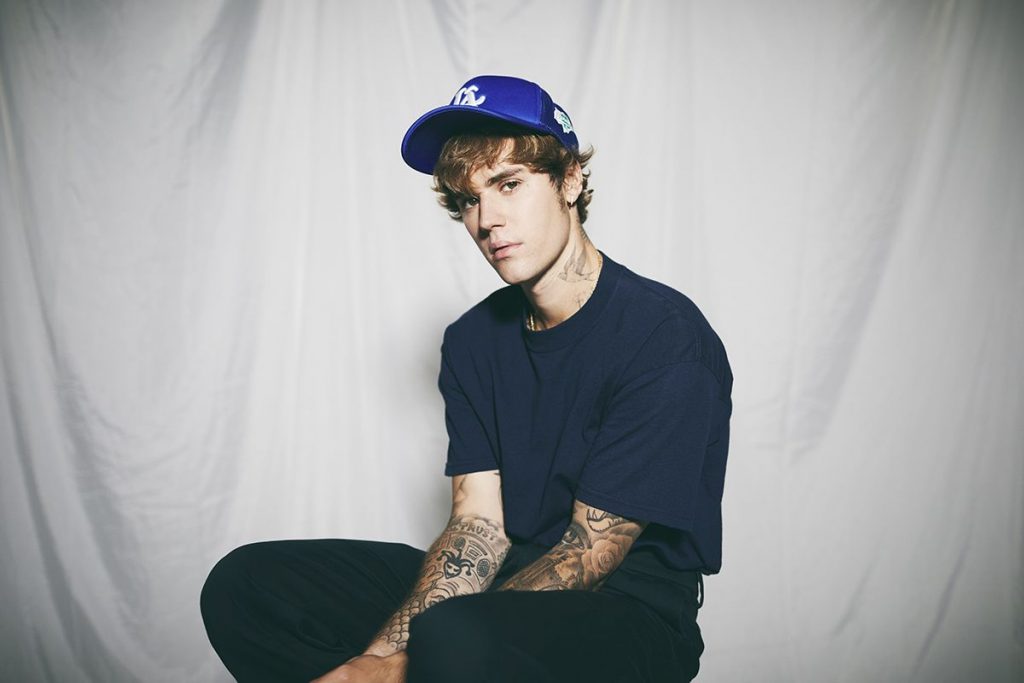 Although Bieber has never been revered for his songwriting, “Justice” is plagued with particularly impersonal love songs. On “Somebody,” he sings, “It’s the way you light up every room just being who you are,” and on “Holy” he tells his partner that “the way that we love in the night gave me life.” For someone who is so public about his affection for his wife, these songs deny Hailey of any individuality. If one were to try and get to know her through Bieber’s lyrics, the most they would learn is that she loves her mom and has nice hair.

Still, there are some memorable moments on the album. The song “Peaches,” featuring Daniel Caesar and GIVĒON, is poised to become one of the album’s bigger hits, which is ironic given that the song’s design isn’t a natural fit for radio. All three artists effortlessly croon over smooth drums and overlapping strings that are practically begging to ooze out of sandy speakers come summertime. Much like his 2020 hit “Yummy,” the song benefits from Bieber’s brief decision to take a break from trying to quantify his love for his wife. Instead, he refocuses his energy on their chemistry in bed, allowing himself the rarely afforded space to play and experiment with his voice amid breezy production.

A similar sentiment can be expressed about “Lonely,” which, while not nearly as carefree as “Peaches,” also sees Bieber dialing back his romantic side. Instead, he turns inward and reflects on the harrowing experience of growing up in the spotlight. He wails, “Everybody knows my past now,” and, “Like my house was always made of glass.” The pain he’s expressing is something that has always been a part of his public narrative but has never been addressed in this way. While “Lonely” is still not the most lyrically sophisticated work, this is a haunting turn for Bieber, and its placement at the album’s end makes you wonder just how free he is from this press cycle at 27 years old.

King enjoys an extended appearance on the album’s seventh track, “MLK Interlude.” It’s an excerpt from his rare “But If Not” sermon, and he speaks about working against our own fears in pursuit of what is right. On its own, it is strikingly powerful, but in the context of “Justice,” the sermon sounds almost performative. Here, Bieber is reducing King’s words to resemble those of a fortune cookie, offering everyday life advice to those who are down on their luck. On “Justice,” Bieber does to his own marriage what he does to the words of Martin Luther King Jr., as he chooses to interpret the world around him as mind-numbingly universal instead of touchingly personal.