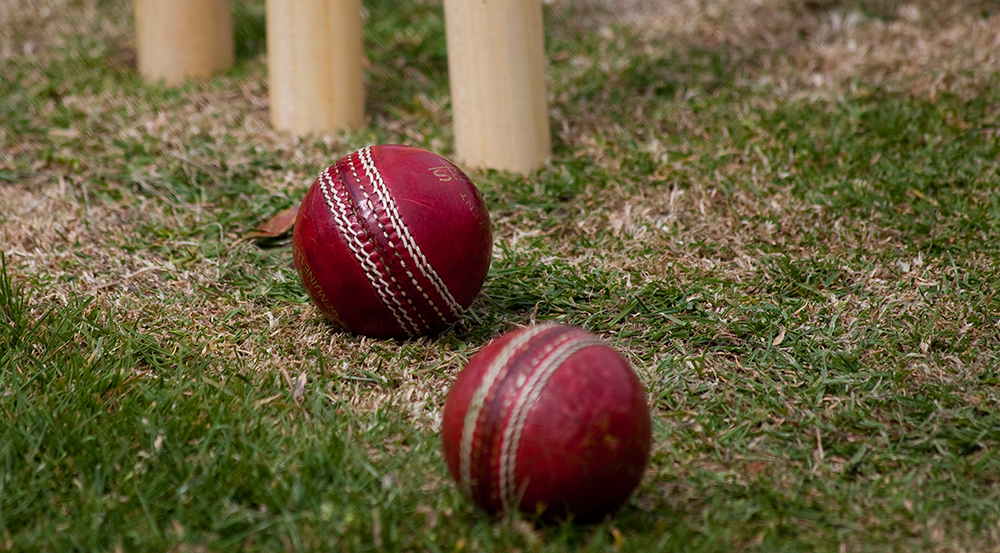 For those of you who follow the International Cricket Council (ICC) and support the Australian team, the 2015 Cricket World Cup must have been an absolute blast. Jointly hosted by New Zealand and Australia, the 11th World Cup was won by the Australian team for the fifth time since the tournament’s inception in England in 1975 — a new record. Now, if you’re familiar with the intricacies of One Day International (ODI) and Test cricket, plow on.

Firstly, let me tell you why Australia deserved that win against New Zealand, even if they had to defeat the Indian team — who are my favorites — in the semis. Australia was undefeated for a record 34 World Cup matches until 2011, when they lost to Pakistan by four wickets (getting a wicket is similar to striking out in baseball).

The current Australian team has an amazing line-up, starting with its captain, middle-order batsman Michael Clarke. The way he organized the field during the final matches left very little room for the opposing teams’ batsmen to sneak in fours and sixes. More often than not, if the ball went up in the air, it would be caught. He also made an impressive 74 off 72 balls in the final match. Unfortunately, the final was his last ODI, as he announced a partial retirement earlier this year.

In any cricket team, left arm fast bowlers are highly prized, and Australia’s Mitchell Starc holds the record for most wickets taken during this World Cup. Umpires have hardly found fault with his leg-by-wicket (lbw) pleas, and the final was no exception. New Zealand was bowled out in 45 overs (over is the bowling period), with a meager total of 183 runs, and Starc was the one who took a wicket in the very first over of the match.

Australia has had a good history with this sport; they are the joint oldest team in Test cricket, having played the first Test match in 1877. Other teams like South Africa, India, Sri Lanka and West Indies have also had a good run; the Indians were the defending champions during this World Cup.

Not many people in the United States are interested in cricket, as baseball is the only sport played with a bat that Americans tend to care about. Whenever one attempts to introduce cricket in the States — apparently there is a national team — he or she is met with societal conditions like a lack of sponsors and people who complain that the sport is too slow to enjoy or be excited about. For those of you who wish for a more fast-paced, delimitating version of a cricket, you may want to check out Twenty20 International cricket, where once again, Australia is one of the dominant teams.

[quote_box_avatar name=”Shalvi Shah” position=”Asst. Copy Chief” avatar_img_url=”http://i.imgur.com/OZOs5bK.jpg”]Meanwhile, cricket is the second-most popular sport in the world, with somewhere between two and three billion fans in the United Kingdom, India and Pakistan, to name a few countries where the sport is popular, according to sporteology.com.[/quote_box_avatar]

In Twenty20 cricket, there are only 20 overs, compared to the 50 overs in ODIs. The rules on the field and on the pitch are more flexible, if not a little vague. There are power plays, where the fielders have to loosen their circles, and in this way, more runs can be scored by the batsmen. There are many businessmen and celebrities who sponsor such matches, because they are cost-efficient, yet drag out maximum entertainment and skill from the players.

If you’re looking to have a new perspective on cricket, or are done with basketball for a bit and want to look at something different, then check out the next big qualifier tournament starting on July 6, 2015 for the 2016 ICC World Twenty20.​