‘I See You’ is an Awkward Step Forward 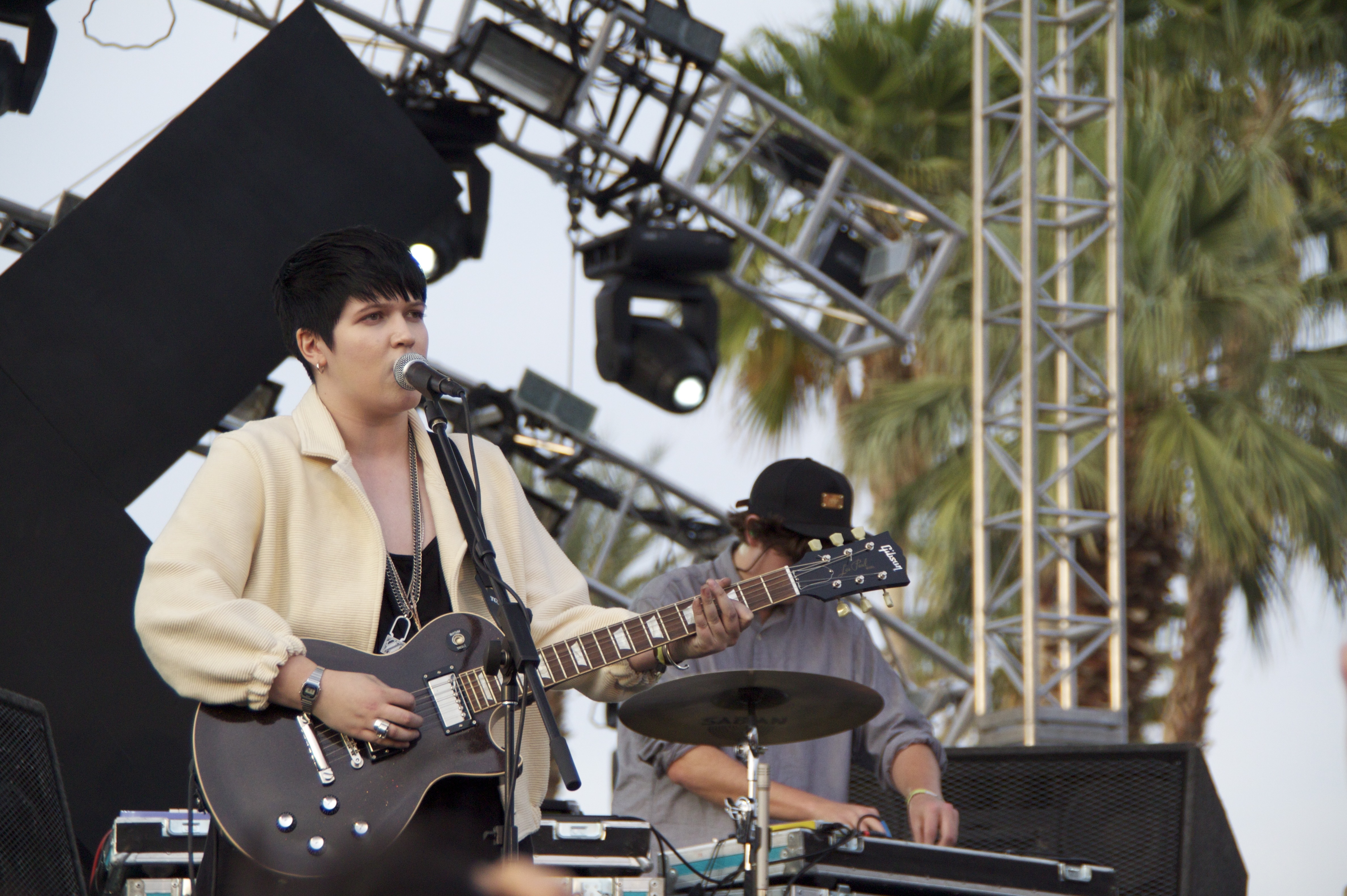 There’s a connective tissue that exists between each and every iteration of mainstream pop. As guitars give way to synthesizers and tastes change, one thing remains constant: people like their music loud with every single moment filled to the brim with content and excitement. It’s a proven method for creating music the general public wants to listen to, but over time it can become sickeningly overindulgent.

This isn’t to say that projects that seek to excite or those thick with redundant layers are categorically boring. It’s simply that formulas do get overused as a matter of course, which is what made the xx’s debut chilled-out, slow indie pop album, xx, all the more refreshing. With all the essential stylings of its peers — sweet melodies, enticing vocal deliveries, undeniably catchy hooks — other redundancies are swept away. By means of quiet, echoing guitars, an unassuming drum machine and the occasional synth pad, the xx created an incredibly spacious soundscape that allows the sparse instrumentation to resonate. The group was acclaimed for this unique sound on xx and their follow-up album, Coexist, but their latest LP has gone in a decidedly more expansive direction.

I See You, like its predecessors, is a sensual reflection on love and intimacy, but has freed itself from the group’s former self-imposed tightness of its instrumentation to explore those themes. That relaxation is clear from the album’s first moments. “Dangerous” opens with a lo-fi recording of horns blaring a short fanfare. After a second’s pause rolling, punching beat kicks in under a grooved-out bassline and Oliver Sim’s vocals enter the fore. The most readily apparent difference on this track is the mixing — though the driving percussion is a distinct step away from the xx’s usual fare, the greater clarity on each instrumental track vies for attention more independently and competitively than the xx’s older work.

The stylistic changes become increasingly clearer as the album progresses. The track “Lips” centers around a sample of a Trio Mediæval piece with a beautiful three-part vocal harmony. The song builds from bare percussion to a climax in its layered chorus which almost sways back and forth. “On Hold” is similarly strengthened and characterized by its intelligent use of a single sample, manipulating a vocal selection performed by pop duo Hall and Oates as the foundation of its hook. Recut, it adds a bubbling, colorful texture that makes an irresistibly catchy song.

Both tracks take full advantage of the opportunities that this new direction offers by layering entrancing melodies without straying into mainstream overindulgence, allowing each track to expand and resonate with the others instead of keeping them tightly distinct. Unfortunately, that makes these songs exceptions. Most songs on I See You, in their desire to explore those themes of sensuality, create atmospheres that simply fail to engage. The lyrics in “Performance” describe a person hiding their heartbreak from a former lover. On its own the text might already be sappy, but the over-sentimentality is multiplied by its accompaniment: strained and droning orchestral strings create a melodramatic tension. At points the strings are joined or replaced by an interlocking guitar melody and bassline that sounds straight from one of the xx’s earlier works, but in their new context only accentuates the artificial sensuality. The same can be said for most of the tracks on this album — in the xx’s desire to remain true to their usual emotional focus and tone, they’ve handicapped themselves.

It makes for a disappointing listen. There are glimpses where the xx’s pop sensibilities, so critically acclaimed on their earlier work, shone through, but during most of the album those instincts felt stifled or muted.  Ultimately, I See You is an album with potential that simply wasn’t reached.