The Honor Council found a sophomore in a natural sciences course responsible for plagiarism and unauthorized assistance on a lab report. The student submitted work identical to a classmate’s report, including the classmate’s name. In a full hearing, the student explained that he and the classmate had independently completed their own work, but had collaborated and shared documents with each other. The student accidentally submitted the classmate’s work instead of his own. The Honor Council considered the sharing of completed work to exceed the bounds of appropriate collaboration. Due to the small value of the assignment, the Honor Council recommended a mitigated sanction of a zero on the assignment, a one-letter grade deduction in the course, a one-year Honor Code probation and a mandatory educational program.

The Honor Council found a sophomore in a humanities course not responsible for unauthorized assistance and using an electronic device in an exam. A proctor reported that the student repeatedly engaged in suspicious behavior during the exam, including looking into her lap for prolonged periods and positioning her body in a way that could be concealing a device. In a full hearing, the student denied having a device during the exam and explained that the reported behaviors were due to an injury. After reviewing available video of the exam and the proctor’s testimony, the Honor Council agreed that the student’s behavior appeared suspicious, but it did not find clear and convincing evidence that a violation had occurred.

The Honor Council found a senior in a humanities course responsible for plagiarism on a paper. The instructor reported that the student unexpectedly submitted the assignment after missing a substantial amount of class and was a verbatim match to an online source. In an expedited hearing, the student explained that he was overwhelmed by other work and stressful personal circumstances. As a result, he found an essay online and submitted it as his own work. He acknowledged responsibility for plagiarism on the paper. Due to the blatant plagiarism of an entire assignment, the Honor Council recommended an F in the course and a one-year Honor Code probation. 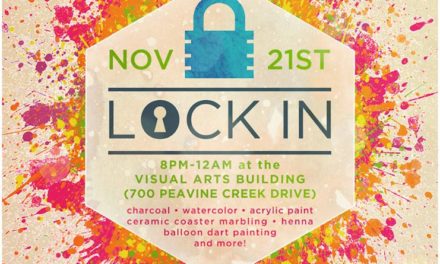