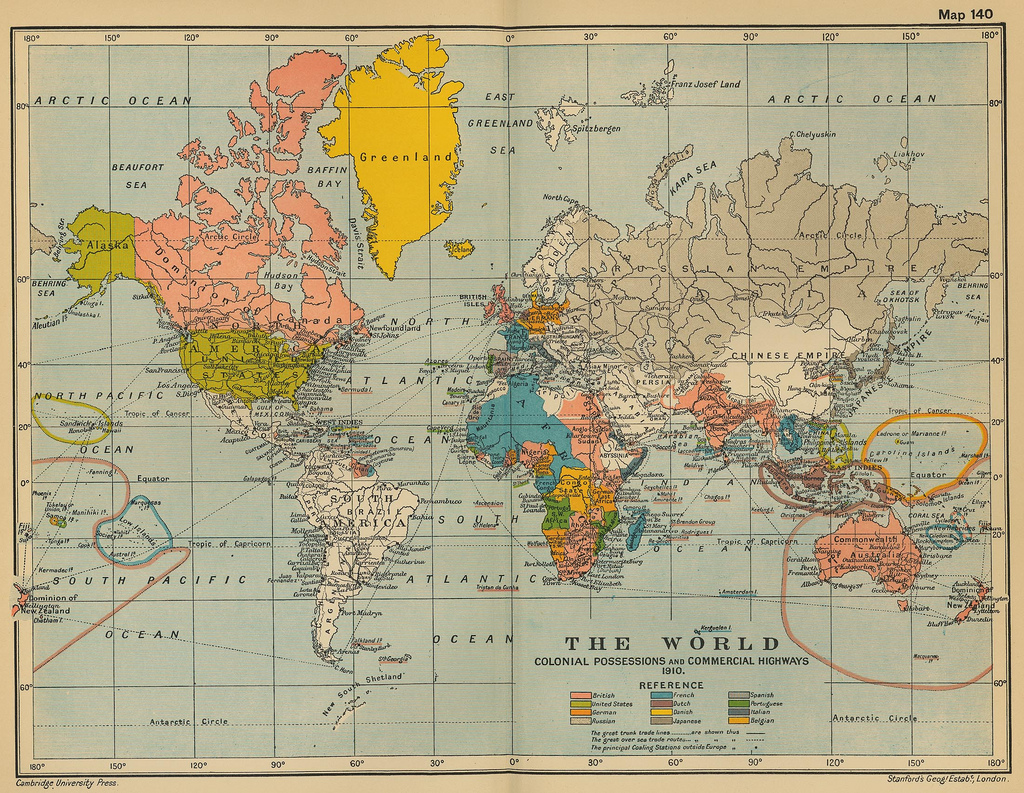 In a university setting, many foreign language professors will sometimes be flanked by teaching assistants (TAs), some of whom are students themselves and still in the process of learning about the language.

This year, one section each of the introductory German and Portuguese courses is being taught by Fulbright Foreign Language Teaching Assistants (FLTA) Marilies Terzer and Felipe Leandro de Jesus, respectively.

Each year, with the Institute of International Education, the Fulbright program sends hundreds of scholars all over the United States to teach students their native language and culture in colleges and universities.

The application process for the position is both very selective and very long. Students begin by submitting their application in January. The Fulbright Commissions and Embassies (FCE) collect and compile the applications throughout the winter. In the spring they select primary and alternate candidates, who are then interviewed before the end of October.

The nominee panels are submitted by the FCE and are then sent to U.S. Department of State’s Bureau of Educational and Cultural Affairs to be reviewed by the J. William Fulbright Foreign Scholarship Board. The nominations have until April to get approved, when host institutions are matched with students based on the criteria of the university or college. The institution then selects the students they wish to host, who have until May to accept the offer.

While most of these scholars assist professors in foreign language classes, as the program name indicates, Emory is part of the few institutions that permit the students to be the primary instructors, hoping to enhance and maximize the learning experience of FLTAs who are very qualified not only in their native tongue but in the field of linguistics and teaching.

While it is uncommon to have classes taught by professors without doctorates at post-secondary institutions, these Fulbright scholars have many qualities that make them appropriate teachers at a university full of PhDs. FLTAs bring to the table a number of skills that some Emory student TAs and professors cannot.

“We have the actual cultural background and more credibility than TAs,” Austrian native Terzer said.

By teaching notions regarding both language (syntax and conjugation) and culture (literature and history) that are more than conceptual knowledge or theory, the FLTAs are able to provide an education that is holistic, practical and personal.

“If you are not immersed into the context of the country, you are not going to have a native-like level of proficiency,” Brazil native de Jesus said. “The most important thing is that I can teach students about my own culture. ”

“Even if you are from here, if you are American, and you are studying Brazilian culture, you have to go these places at some point, to get to know the real thing,” de Jesus said. “If you only study through books, you’re only going to have theoretical knowledge. You need the practical knowledge.”

Although a majority of language professors, especially in higher education, are native speakers and native to the culture they are teaching, the FLTAs have the additional advantage of having proximity in age to their students.

While some may underestimate the potential of these FLTAs, de Jesus, who completed his masters just four days before leaving for Emory, explained how he can provide these students with more than just pedagogical knowledge. He is capable of sharing a unique interpersonal experience with students.

“I understand what [my students] are going through,” de Jesus said. “I have been going through what they are going through right now very recently, so I know how they are feeling about life. We have similar tastes when it comes to things like entertainment and music and many other things. We share things and we have things in common.”

Terzer agreed with the idea of accessibility to her students, noticing the ease with which her students can communicate with her compared to her colleagues.

Despite the skepticism of some students and colleagues about their capabilities, neither FLTA is new to teaching.

Terzer studied English and Spanish teaching at the University of Vienna and de Jesus has been teaching since he was 17 years old, so they already possess the foundational skills.

As part of their visa, Terzer and de Jesus get to take two courses at Emory as non-degree students, which, according to Terzer, have proved to be helpful in both their language skills and teaching abilities.

“I am taking Spanish Phonetics and Phonology, as there is no such course in Vienna,” Terzer said.

She is also in “Becoming the Buddha in America” to take a break from languages and teaching, and “just because I am interested in Buddhism,” she said.

De Jesus chose classes around language, but with different motivations. He hoped that taking a language class would help him gain confidence in his ability of teaching a language. He described his experience as a student in the classroom, in his German language course.

“I really wanted to take a language course because then I can see the language class from the perspective of the students,” de Jesus said.

According to de Jesus, language courses have proven useful not only for helping him understand language from the student’s mind, but also in his teaching methods.

“Sometimes I plan something for my classes and I think ‘Oh, my students are not going to like that’ and then when the instructor does the same thing, I think ‘I’m actually not bothered by this, it’s okay.’ It’s a sort of validation,” de Jesus said.

De Jesus is also taking a graduate class on queer theory, related to the research he did for his masters in Brazil.

Even with the influx of new experience and knowledge coming in everyday for the FLTAs, the biggest adjustment isn’t directly correlated to language or teaching.

The biggest adjustment is “getting settled [and having everything done] in a completely different country, on your own,” Terzer said.

Although de Jesus found the country shift challenging as well, he also found a challenge in developing interpersonal relationships.

“When you talk to people, even when you greet people, it’s very different,” de Jesus said. “It’s very, very different [from] what I was used to. At these famous or prestigious universities such as Emory, I am really surprised at how much my students care about grades. They are always about worried about getting an A.”

Although de Jesus was a bit confounded by the infamous and unending angst concerning grades of many Emory students, de Jesus has learned to make something good of it.

“They really study, which is not very common in Brazil. If I tell my students to do something tomorrow, I can plan my classes and take into consideration that they’ve done the homework,” de Jesus said. “I love this fact about the American students. They are really committed.”