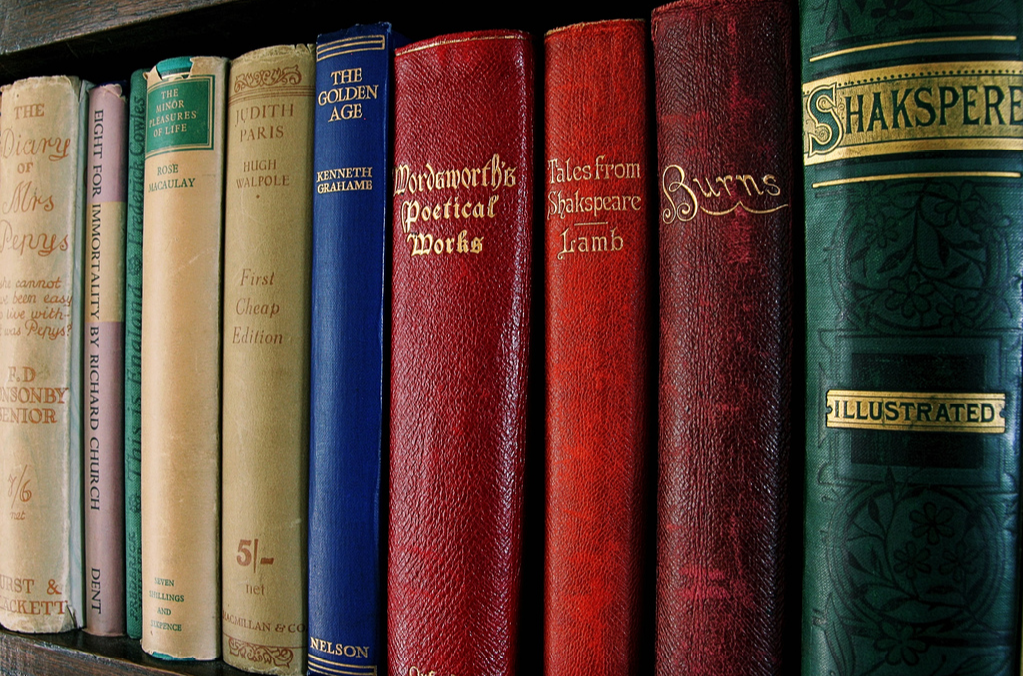 Created this year by College junior Zachary Issenberg, the Emory Literary Club (ELC) is for students of all backgrounds, interests and majors who are interested in honing their writing skills.

“I just want to make a free, open space where people practice writing together,” Issenberg said. “Not for any social gain, but specifically because writing is important to figure out oneself.”

The club began as a space for Issenberg and his peers to improve their writing outside of the classroom. Soon, it expanded to include students outside of his social circle and from different academic disciplines.

Issenberg said the structure of the club emulates that of Emory’s Creative Writing Program. There are different workshops, either in fiction, nonfiction or poetry, composed of a small number of students who meet weekly to discuss their work.

Each workshop is organized by Issenberg and other upperclassmen, and the club is sponsored by Associate Professor of English Jericho Brown.

Issenberg communicates with other faculty, including Creative Writing Professor of Practice Jim Grimsley and James M. Cox Jr. Professor of Journalism Hank Klibanoff. Grimsley and Klibanoff offer valuable advice in fiction and nonfiction, respectively, to the students in the different workshops.

According to Issenberg, the environment of the ELC is a much different one compared to that of a classroom.

“By making it this very inclusive space, I hope to remove the ego and stress that comes from [working] in a classroom,” Issenberg said.

College junior Charles Seidman, who describes himself as the “organizer and head dreamer” of the fiction workshop, elaborated on the dynamics that the out-of-classroom experience creates.

“We attempt to create just enough pressure to get people to write freely, but not so much pressure that the club begins to resemble a class,” Seidman said.

College senior Jenny Wu, who leads the poetry section, shared how the voluntary nature of the workshop translates into students who are “highly motivated, independent poets who genuinely want to improve their craft.”

According to Wu, through the small workshop size, the students receive individualized attention, which in turn allows them to have a more structured, intimate and rigorous learning experience.

According to Issenberg, ELC not only provides an opportunity to develop one’s writing skills, but it also provides students who mostly study outside of the humanities with the opportunity to work with others who are more familiar with the craft.

By welcoming students from a whole range of academic backgrounds, Issenberg believes that everyone will be able to share their thought processes for writing and learning.  He also believes this interaction works as a substitute for the competition of “best” literary style, a competition which occurs often among students from similar academic backgrounds.

In addition, the ELC discussions are generated beyond the limits of just American literature. According to Issenberg, the limits are broken by having different “styles of readership.”

By increasing the intersections of the academic realms, students encounter ideas and notions they may never have found within the confines of a single field of study.

Issenberg also elaborated on the value of the club in the context of an institution that is the highest ranked university in the country for creative writing.

“I realized that so many people in the humanities sort of go through the process of fulfilling their major, but not knowing what comes next,” Issenberg said.

This realization led Issenberg to create the ELC’s academic essay workshop, where students learn to read and research essays in order to grasp some of the components of graduate-level work.

In this academic workshop, Issenberg steers away from the role of an instructor and attempts to behave as a guide leading students to a higher level of writing–beyond the undergraduate level.

For example, rather than teaching students about methods and structures that Issenberg hasn’t been formally trained in, he provides the students with other resources and essays that are more well-versed in these methodologies.

To deepen and enrich the experience of the students of this section, Issenberg hopes to have professors from various departments in the humanities speak and interact directly with students.

While the dynamics of the club are unique and beneficial to the students who participate in the club, the workshop leaders are learning a lot as well.

“[ELC] keeps me on my toes,” Wu said. “[Because I] assign more theoretical readings that I think will help the members, I am able to practice applying theory to real-life situations.”

Issenberg said the club pushes him to give advice to students that he too, as an undergraduate student, can use.

“It forces me to practice as much as I physically can because I don’t want to imagine that I’m giving the worst advice possible,” Issenberg said.

Seidman has a much worldlier perception about ELC.

“The club serves as a constant reminder of just how feckless some people can be,” Seidman said.

Issenberg re-introduced the idea of the ego in response to his behavior as both a leader and an equal to the students.

While he does his best to advise both the students and the workshop leaders, he also cautions them: “Do your thing, but remember, you are not better than them.”

The workshop leaders, indeed, are meant to serve as moderators and alternate sources of thought rather than as  superiors.

Issenberg also hopes these dynamics will help students in the workshop learn how to better process and react to criticism. He explains how criticism, which comes from someone on the same level, promotes the idea of criticism as a holistic process rather than as an attack or a rejection.

“Hopefully, it will be a process of people learning to take and accept criticism properly,” Issenberg said. “You know, at Emory, when you get criticized, your immediate reaction is to criticize [back]. I see criticism as this beautiful process by which one can learn.”

This article was updated on Nov. 30 at 3:02 p.m. Hank Klibanoff’s title is James M. Cox Jr. Professor of Journalism. 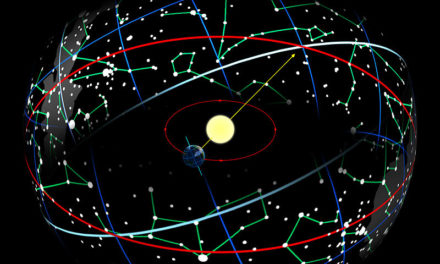 Tips and Tricks for Camping Out in the Library

As Retirement Approaches, de Waal Reflects on Time at Emory