Emory sophomore runs for a seat on Atlanta Board of Education

While most college sophomores are currently worried about exams or homework, Royce Carter Mann (24C) has other concerns: running for political office. At just 19, Mann is competing in this November’s election to be the At-Large Seat 7 representative on the Atlanta Board of Education.

The city of Atlanta will hold general elections for Board of Education members on Nov. 2, in addition to other local offices such as mayor and city council seats. Early voting for these races began on Oct. 12. Along with Mann, four other candidates are vying for Seat 7.

As a native Atlantan and a recent graduate of Midtown High School, which is part of the Atlanta Public School (APS) system, Mann says he is best positioned to represent the voice of students. 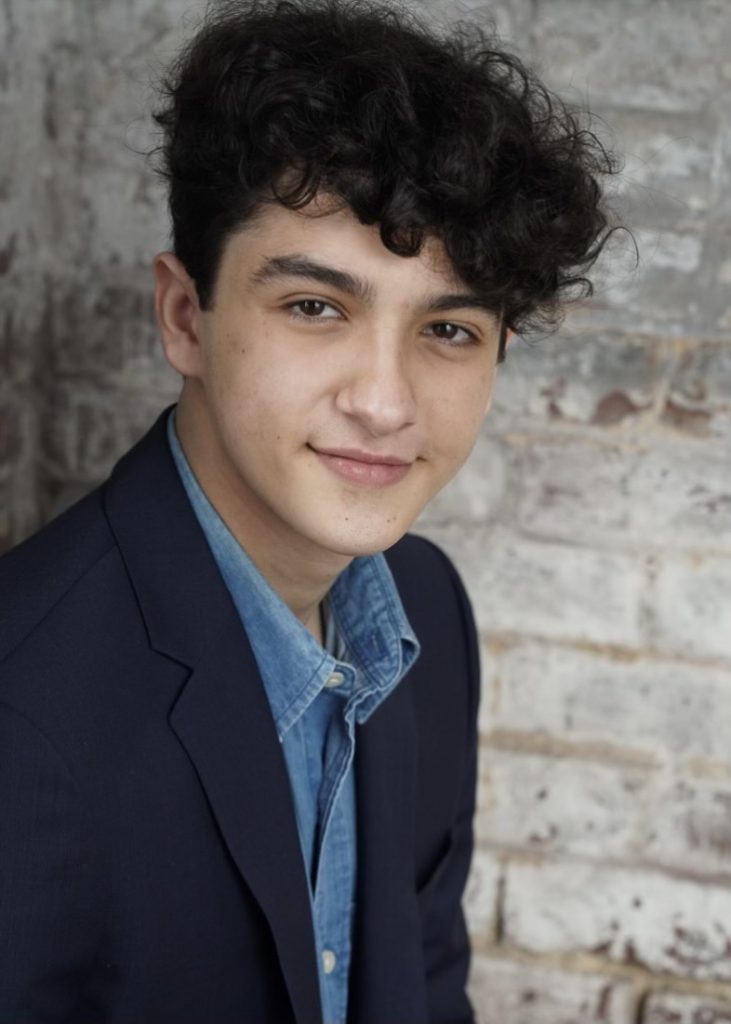 “There’s so many obstacles that prevent students from having any sort of say in the decisions that affect us on a day to day basis,” Mann said. “I first and foremost want to see a voice on the Board of Education that truly represents students in APS.”

In fall 2018, Mann began to look into creating a student board member seat that would be permanently held by a student. However, after running into legal roadblocks, he decided the next best option was to run himself, launching his campaign on May 3 this year.

“I’ve been involved in advocacy in APS, worked on the governance team at my high school and on the LGBTQ+ task force for the district,” Mann said. “I saw it every step of the way that, when we have students in the room, when we’re discussing educational policy, the impact that students have is incredible.”

Mann has been a visible activist for several years now. In 2014, a poem he wrote entitled “White Boy Privilege” went viral, propelling him into fame. He was invited to present on several television programs and conferences, including at the Obama Foundation Summit.

Additionally, Mann co-founded Students for Ossoff and Warnock, a campaign to mobilize young voters to elect the Georgian senators. He has also served as legislative director for March for Our Lives Georgia, to advocate for policies that reduce gun violence.

This past experience is reflected in his vision for the school board.

Given his experience in social and political activism, Mann said he felt ready when he formally announced his campaign. So far, he has been endorsed by Georgia State Rep. Park Cannon, Vice Chair of Dekalb County Board of Education Diijon DaCosta and the Georgia Equality Organization, a prominent LGBTQ+ rights advocacy group. He is leading his race in fundraising, with $33,659 in contributions, according to the Atlanta Board of Education Campaign Disclosure Report.

However, Mann said there were unforeseen challenges ahead in running for election.

“I didn’t have a family fortune to invest in my campaign or access to high-dollar political consultants,” Mann said. “Whether it was having trouble getting a bank account set up so we could raise money, or having trouble filing with the city to officially be on the ballot, there were definitely times that I was tempted to give up.”

Mann explained his campaign was possible through the support of students, friends and “other activists.”

”I had folks around me that reminded me that the reason we’re pursuing this is because we need to ensure that these local elected bodies are more accessible,” Mann said.

Mann believes that despite the challenges, more students and young people should consider running for office.

“Any young person out there who is considering the idea of running for office, or just getting more involved politically in whatever way, whether that’s becoming a voter after being a non-voter, whether that is starting to volunteer for candidates or causes that you support, there’s so many ways to be involved,” Mann said. “We need to start claiming our power politically.”