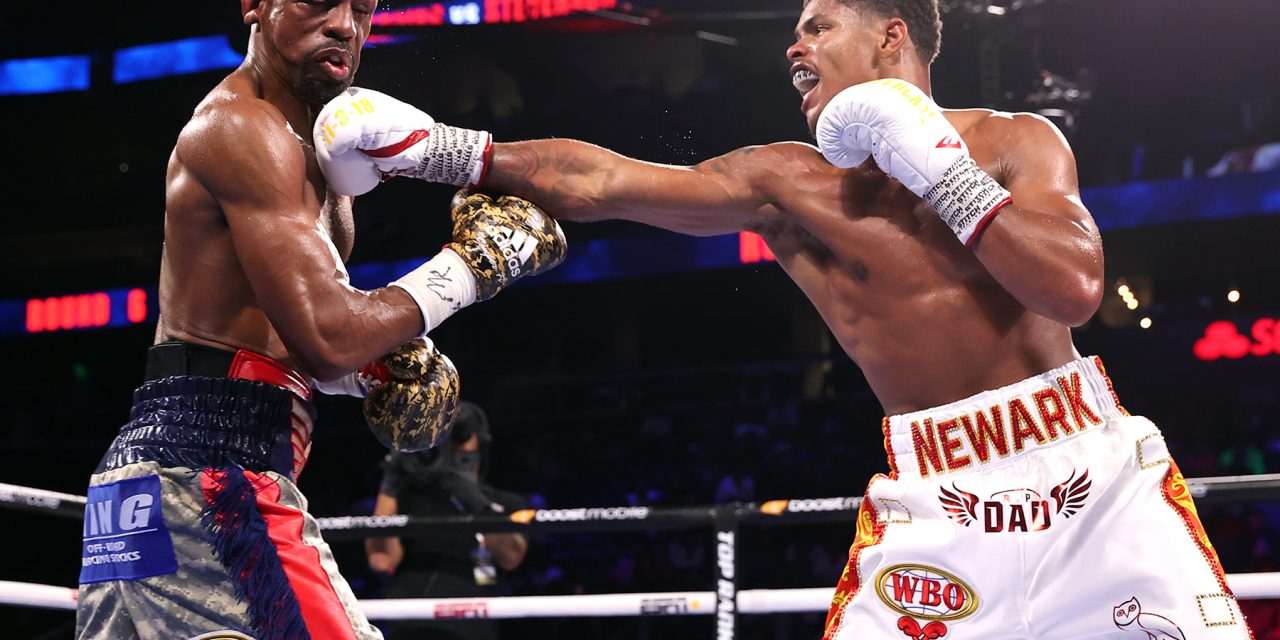 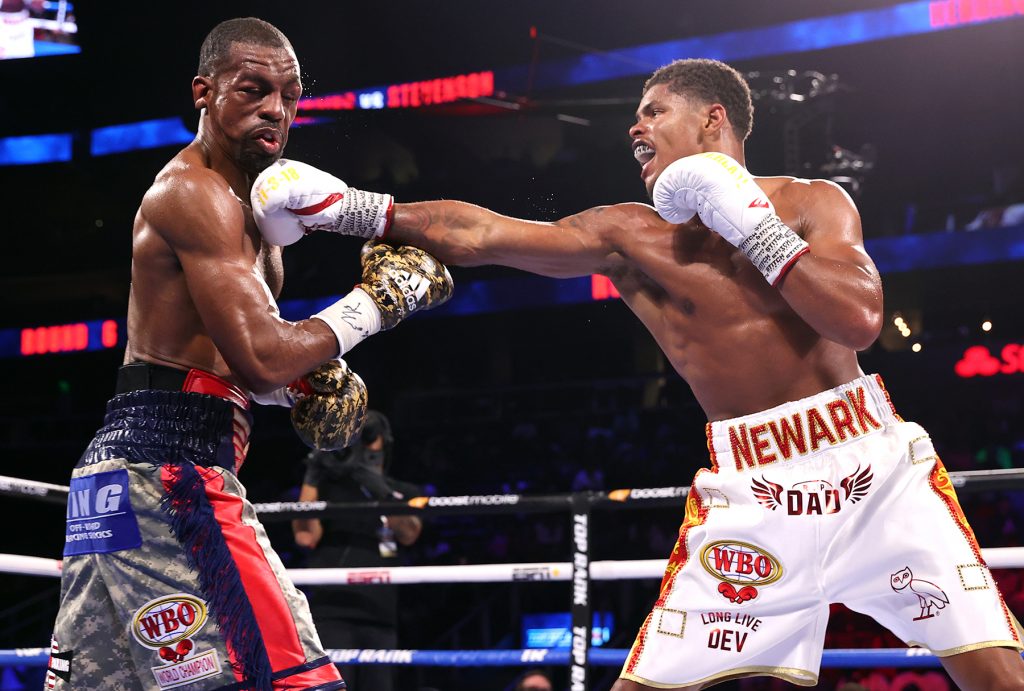 The World Junior Lightweight Championship, presented by Top Rank in Atlanta on Oct. 23, consisted of 18 of the world’s top fighters boxing in the ring. The main fight of the night, which was held at the State Farm Arena, was the undefeated Shakur Stevenson (130lbs, 17-0, 8 KOs) against Jamel Herring (129.8lbs, record of 23-3, 11 KOs) in the World Boxing Organization (WBO) Junior Lightweight Title.

After 10 hard rounds, Stevenson would maintain his undefeated status.

Celebrities, including Kanye West and Michael B Jordan, watched from the crowd, and Atlanta rapper Quavo walked Stevenson out to the ring while Herring was introduced with rapper Jadakiss.

Stevenson and Herring each started round one by feeling the other out, exchanging solid punches and finding their rhythms. Herring used his quickness and reflexes to try to intimidate Stevenson. However, Stevenson had high focus and got ahead with some powerful punches as Herring began to tire in round two.

In round four, however, Herring seemed to have a new burst of energy and threw many punches on Stevenson. But they were only met by counter punches, resulting in swollen eyes. In the tenth round, the referee ended the fight, deeming Herring too injured to continue and crowning Stevenson the WBO Jr. Lightweight champion.

Stevenson remains undefeated, and the 24-year-old hopes to build off of this momentum leading up to future matches.

“I want to be a superstar in the sport,” Stevenson told reporters in the post fight press conference. “I’m here to last. I take my craft very seriously. I’m disciplined. My mindset was, ‘I’m going in there to take the belt. I’m not going to make this close or make it what they expect it to be.’”

In the Westley II vs. Walsh — the middleweight match — Walsh had big shoes to fill given his family legacy. Walsh seemed to have control in round one, delivering more punches and asserting his dominance. In round two, Walsh hit Westley II down with a side punch to the jaw, but Westley II got back up to keep the fight alive. Walsh delivered a tough hit again quickly in round 3 and won by a technical knockout (TKO) when Westley II’s coach waved the white flag to give the match to Walsh. Although the fight only lasted two minutes and 30 seconds, Walsh threw 33 power punches while Westley II only had 17.

In the middleweight fight, Karpency faced the 19-year-old Zayas. Although Karpency threw some hard punches, Zayas had control for most of the fight while Karpency played a lot of defense and hung in the match. In round three, Zayas knocked Karpency so hard that his mouth guard flung out; but that didn’t stop Karpency from lasting through the round. After round four, Zayas became the winner by TKO. This was Karpency’s first loss in his eight years as a professional boxer. Zayas outlasted Karpency 166-102 in power punches.