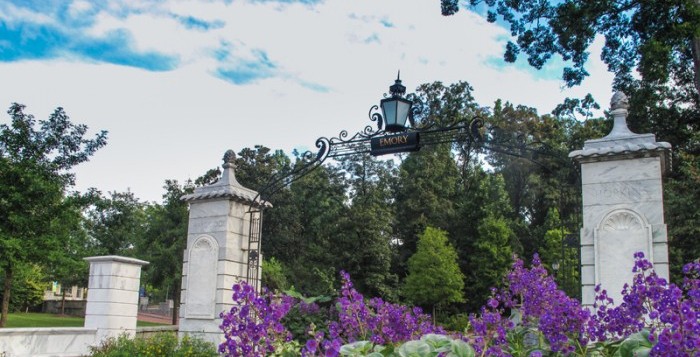 When it comes to southern college and university campuses in the United States, Emory is a haven for lesbian, gay, bisexual and transgender (LGBT) students, according to a list of the 50 most LGBT-friendly schools recently released by the nonprofit organization Campus Pride.

The Top 50 LGBT-Friendly Colleges and Universities list, which does not include specific number rankings (the schools are simply alphabetized), contains only three schools from the south, and Emory is the only one of those in Georgia.
“It’s a challenge – it’s a real struggle to find schools in the south with LGBT tolerance,” Shane Windmeyer, Campus Pride’s executive director, said. “Emory is really an island of LGBT inclusiveness.”

To participate, schools answer eight questions compiled by researchers at Campus Pride who, according to Windmeyer, review and update the questions every year and check to make sure schools’ responses are accurate. The school’s responses determine a star rating, the maximum of which is five stars.

Emory achieved an average of five stars, with four stars in three categories and five stars in five categories, which were LGBT counseling and health, campus safety, recruitment and retention efforts, student life and support and institutional commitment.

As for why Emory only scored four stars in the areas of LGBT housing and residence halls, academic life and policy inclusion, Steele said the issue was a matter of resources – “how much time we have for the things we want to do.”
Some, like Kolia Kroeger, ’15C, the Vice President of Internal Affairs at Emory Pride, think areas like the Woodruff P.E. Center and other areas could use gender-neutral bathrooms.

Still, Kroeger said, Emory needs improvement in areas beyond infrastructure.
“There are still some big gaps of acceptance on campus – I know of some queer and trans[gender] students who have been verbally harassed by other students,” Kroeger said.

As for recent strides Emory has made toward total LGBT-inclusiveness, Kroeger pointed to the new gender-inclusive housing available to third- and fourth-year Clairmont Campus residents, as well as new instructions for orientation leaders and resident advisors to include personal pronouns in introduction circles.
Steele noted her office’s collaboration with the Office of the Registrar to streamline the process for students seeking to change their names in accordance with their gender identity.

Asked whether prospective students pay attention to this list, Kroeger said, “There have been many students who said, ‘Oh yeah, I looked into the LGBT acceptance at the school’ in making their decision to come to Emory.”
Steele agreed and said that “we definitely have some very perceptive students here – they use Campus Pride, they see our website, they know about our office” when applying.

Emory also made the list – which, until this year, included only 25 schools – in 2011 and 2012. According to Windmeyer, Campus Pride expanded the list this year to accommodate for a larger number of colleges and universities achieving an overall score of five stars.

“What this recognizes is that more and more campuses want to be called ‘LGBT-friendly,'” he said. “Campuses today at least want to recruit and have a diverse group of students.”

Windmeyer said the organization has no plans to expand the list soon, but possibly in the long-term. 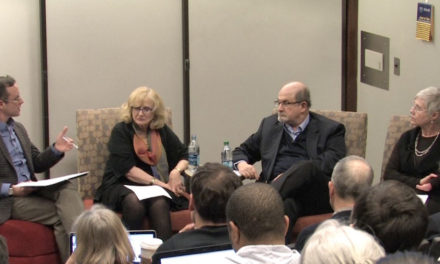 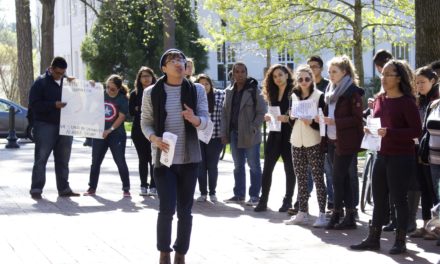