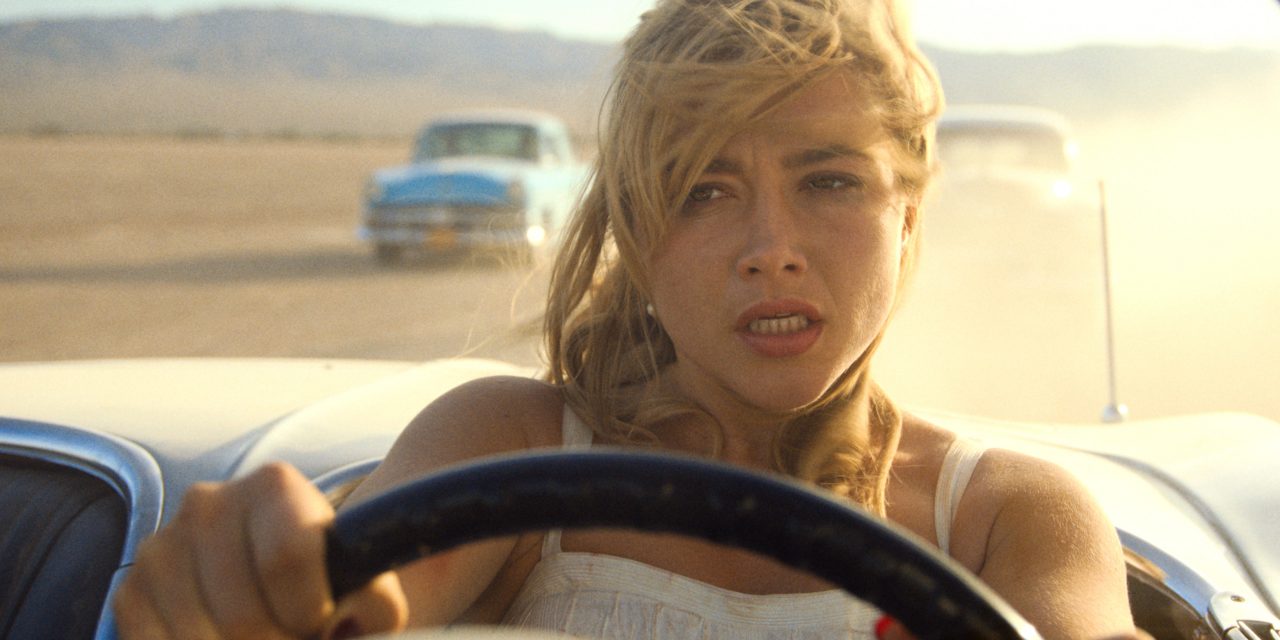 Olivia Wilde’s sophomore feature “Don’t Worry Darling,” which debuted at the Venice Film Festival on September 5, is more style than substance. The craftwork is extraordinary, but the performances were mostly forgettable and the story is far from convincing.

The film begins with a sensuous, slow-motion cocktail party that introduces our main characters: Jack (Harry Styles) and Alice Chambers (Florence Pugh). The childless couple lives in the idealized community of Victory, an experimental company town for the men who work on the classified and mysterious “Victory Project” along with their families. They live perfect lives. Alice makes Jack the perfect breakfast before he goes to his perfect job while she stays home and cleans the house, occasionally attending a dance class. When Jack returns home, his perfect wife serves him a perfect dinner. Immediately, we are hit with the film’s intended tone: we are enticed by what we see, but we know something’s wrong. These first 25 minutes or so were perhaps the film’s strongest, but still far from flawless. While this ambiguity may have been a rhetorical move by Wilde, she leaves the audience in the dark with countless questions about why we are seeing what we see. I felt genuine curiosity as to why I should care about any of these characters rather than about how the story would progress or if I would ever get an explanation that addressed the utopian nature of Victory.

While not every movie must be predictable, the ending of “Don’t Worry Darling” made me feel like I had wasted the previous 100 minutes of my life. The audience is never given a chance to predict the pseudo-twist ending. Wilde dropped several little hints and clues throughout the film, yet the final reveal made them all feel pointlessly misleading. An effective twist leads the audience in one direction and pulls the rug out from underneath them. “Don’t Worry Darling” feels like a botched scavenger hunt, in which each clue is only vaguely connected, failing to lead the audience from one point to the next.

It is not until about twenty minutes into the film that we meet our antagonist, Frank, the leader of Victory, played masterfully by Chris Pine. Pine’s performance is one of the few that feels like a real acting performance. This is not to say there are not decent actors in other roles, but many of them have parts too small and forgettable to make an imprint on the viewer. Pine’s work is as controlled and mannered as expected, but I didn’t fully appreciate it until it was juxtaposed with the other performances.

Styles’ acting is not bad enough to ruin the movie, but it certainly doesn’t help. At best, he was mundane, and that’s where he hovered for most of the film. It wasn’t until the film’s emotional peaks that his admitted lack of acting ability began to show. I won’t spoil anything, but I’ll say that somebody in my screening chuckled at his attempt to act angry.

Pugh gives one of her best performances yet. She was able to make up for the film’s many imperfections and create a character that I ended up caring about, even if the script might not have encouraged it. Recognition from the Academy seems unlikely due to the rest of the film, but her performance is Oscar-worthy. Pugh gives Alice a charisma that her co-star lacked.

While most of the performances were disappointing, the aesthetic, below-the-line aspects of the film were quite impressive. The set and costume design provide a retro, mid-century modern, Palm Springs-esque backdrop. The camera’s constant but smooth movement, the colors and the symmetry of the shots all draw the audience into the deceptively paradisal town of Victory. 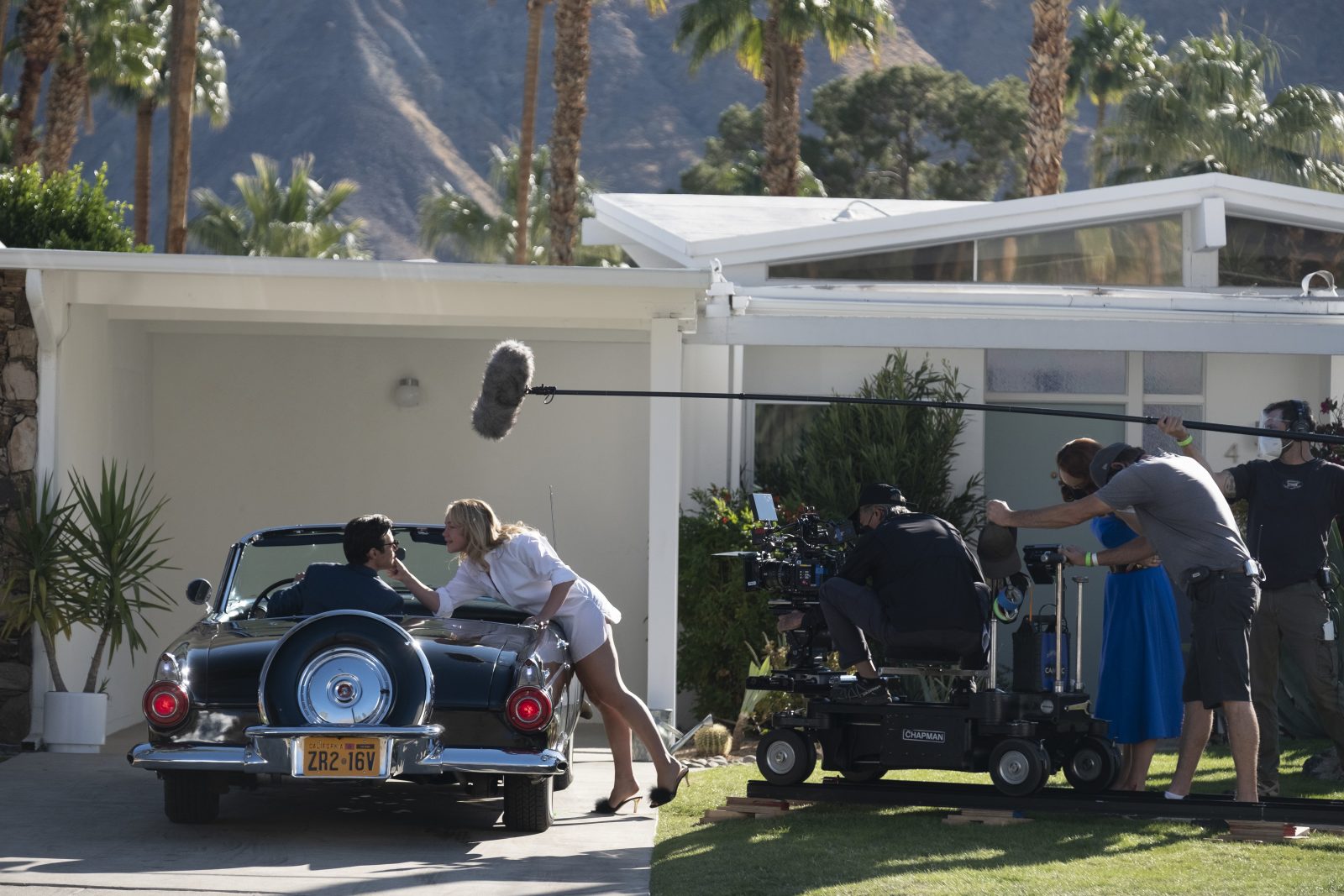 It is this ability to create such an aesthetically pleasing movie that dissuades me from placing the blame entirely on Wilde’s direction. While it very obviously has flaws, “Don’t Worry Darling” exhibits Wilde’s ability to mesh her art department together. Although thefilm’s emphasis on its art direction may have played a role, I noticed the cohesion of the costumes, sets, colors and cinematography more so than I have in other films this year.

Many of the script’s faults come from its lack of originality. Audiences today have seen “Get Out” and “Black Mirror,” so a perfect, utopian town with an underlying layer of menace is not a surprise to us — it’s expected. “The Truman Show” and “The Stepford Wives,” along with several other films, molds the film’s message with a very heavy hand, and most just say it better themselves. That lack of originality, combined with the mangled, disorganized feel of the movie, muddies whatever message “Don’t Worry Darling” unsuccessfully tries to get across.

“Don’t Worry Darling” isn’t the catastrophe that many have accused it of being, but it certainly isn’t the “real, like, you know, go-to-the-theater-film movie” that Styles claimed it is either. The artistic highs of the movie are powerful, but the rest is filled with mediocrity or, more often, worse. 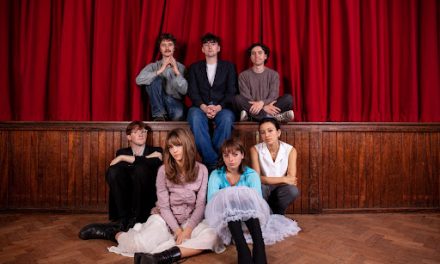 Black Country, New Road’s ‘Ants from Up There’ marks the beginning and end of their journey together 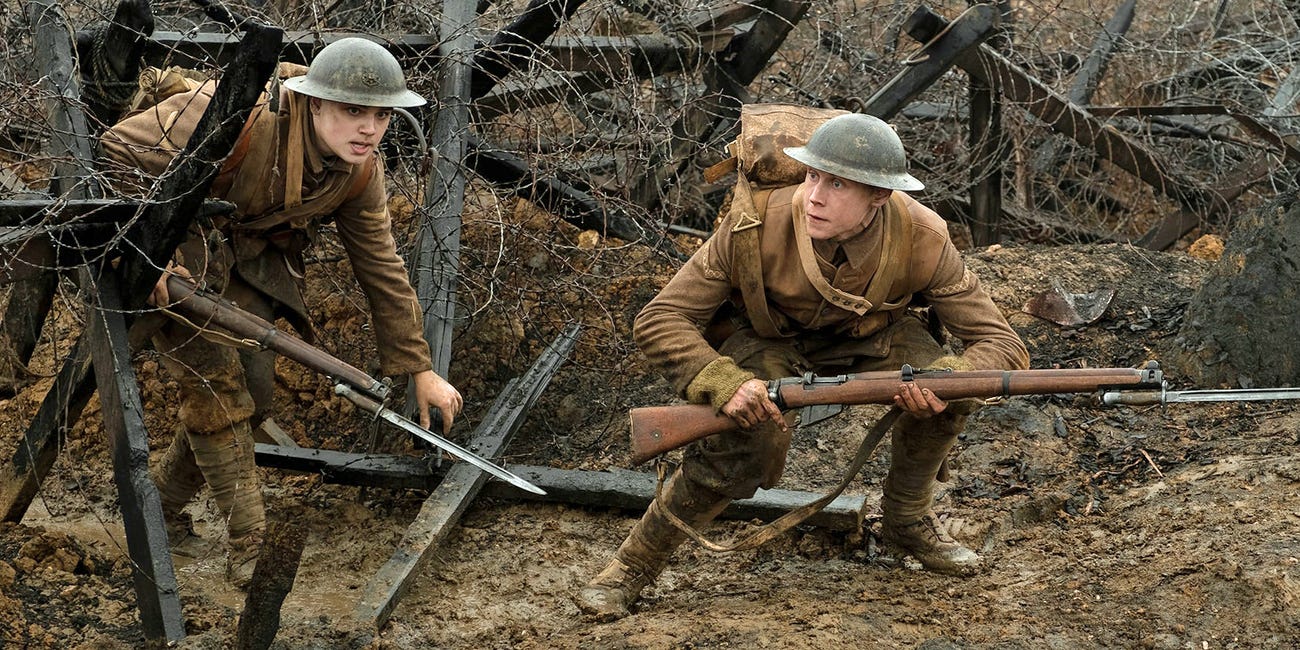 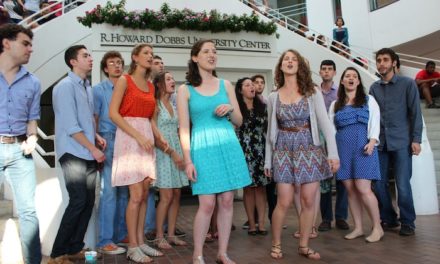 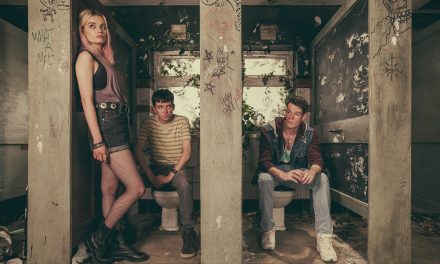 Sexpectations on Screen: What Do Coming-of-Age Stories Tell Us About Sex?