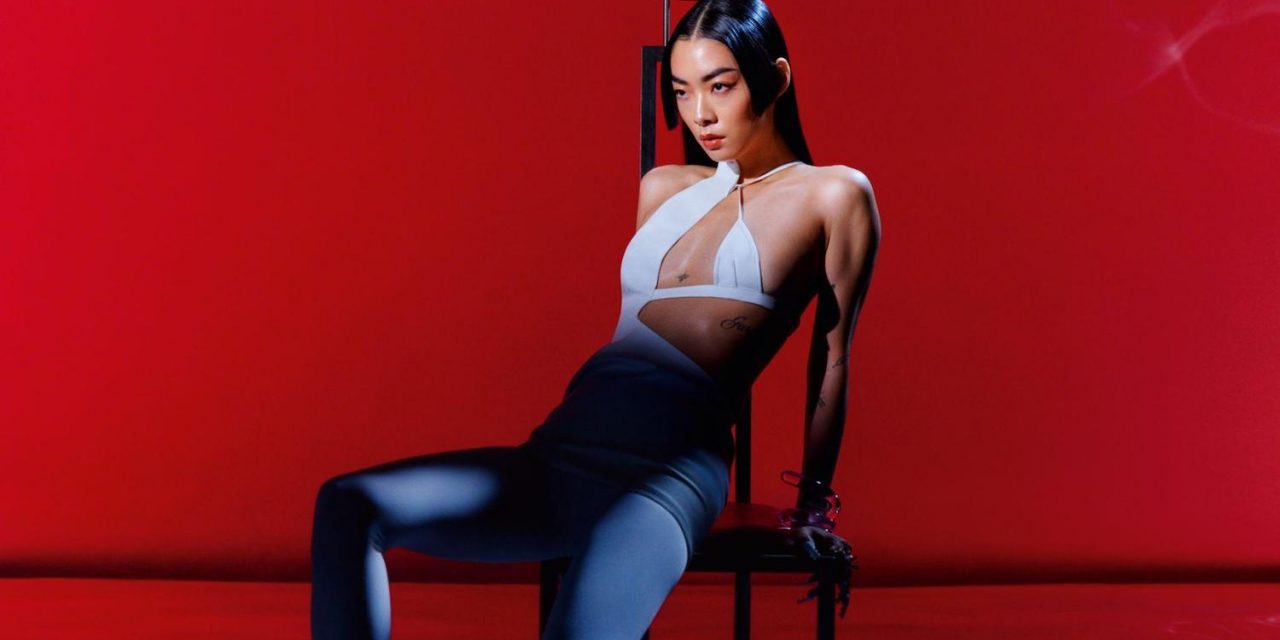 Rina Sawayama’s 2020 debut album, “SAWAYAMA,” was a quirky and versatile look into her personal life full of sonic variety. The collection showcased subjects such as family, identity and childhood with triumphant instrumentation, excellent vocal work and production from Clarence Clarity. Clarity and Sawayama worked together like bread and butter as they explored genres such as nu metal and arena rock, infused with synths and a verse-chorus pop structure.

Sawayama’s sophomore album, “Hold The Girl,” doesn’t bring nearly as many unique genre fusions into the mix, but rather aims to strengthen her tried and true pop-hook structure with catchy melodies. Sometimes, this bodes very well. Other times, it fails to pan out. The lyrical content of the album largely explores the same themes as her first album, namely identity and mental health. This isn’t a bad thing at all, but it would have been nice to see Sawayama either switch up the subjects of her songs or approach these themes from a contrasting angle in comparison to her previous album. 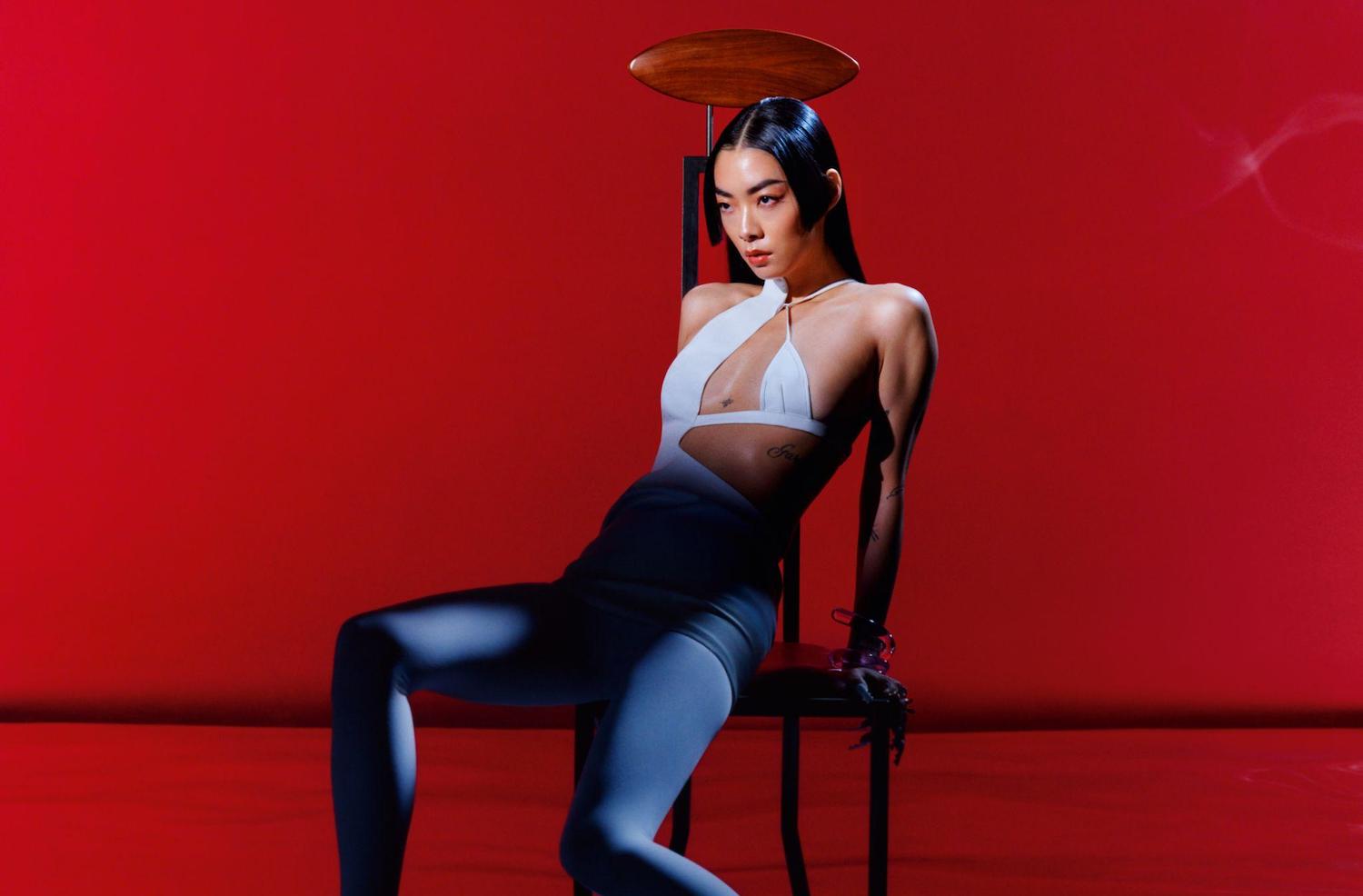 Courtesy of the Artist

The first track, “Minor Feelings,” begins the 46-minute album on an odd note. It’s a two-minute thesis about emotional instability that never truly reaches a climax. Despite this, it has a fully-functional and well-crafted chorus. After the verses and first chorus, an average listener would expect for the song to lead into another verse with larger instrumentation, but the song ends abruptly. It would have been nice to hear what this song could have been given the impressively grand remnants.

One of the most impressive cuts on the album is the title track. It’s incredibly predictable from start to finish, yet checks every box of what a good Sawayama song needs. The syncopated piano, ticking drum beat and ranged vocals all contribute to the song’s grandeur. Strangely enough, this was one of the few tracks on the album that Clarence Clarity didn’t help produce. Given his rapport with Rina, it was surprising that he had no involvement in it.

“This Hell” is the third track, and was the lead single. It’s a country-pop tune celebrating community and poking fun at evangelical judgment. Its chorus is super strong — Rina’s vocals have that perfect drawl to them. Unfortunately, the verses weren’t nearly as gripping. Many of the lyrics seemed way too campy at times, containing lines such as “buckle up, at dawn we’re riding,” and “get in line, pass the wine bitch.” It’s a fun song, if not a bit corny.

“Catch Me In The Air” is possibly the best example of Sawayama’s dependence on hooks in “Hold The Girl.” The song seems so eager to rush into the chorus; the pre-chorus seems cut short, and the difference in key between the verses and chorus creates a deep contrast. Rina’s vocals soar in this chorus, but she dwells on one word for a long time, making the lyrics feel underdeveloped.

Around the center of the album, there’s an exceptional five-track run of high energy dance tracks that encapsulate some of the best production in Sawayama’s discography. Those tracks are: “Holy (Til You Let Me Go),” “Your Age,” “Imagining,” “Frankenstein” and “Hurricanes.” “Your Age” contains an epic backing melody and an industrial drum track. “Imagining” borrows plenty of elements from hyperpop, including vocal effects and a chorus that feels like a high-energy rush. “Hurricanes” is the pop-rock hit you would find right at home on a radio in the 2000s. This five-track run exhibits some of the most creative work on the “Hold The Girl,” and the remaining tracks (save the title track) truthfully can’t compare.

The last few tracks don’t sport anything exceptional. The energy level takes a dip, and the lyrical content gets more emotional. The drum track on the final song, “To Be Alive,” is well-made, but the chorus isn’t anything to write home about.

“Hold The Girl” is best appreciated when you pick and choose the tracks you enjoy, and only listen to those. This isn’t an ambitious concept album, nor does it really expand on the sonic concepts introduced in “SAWAYAMA,” and that’s okay. It’s simply a collection of pop songs that varies in quality from meh to great.

Rina Sawayama has a bright future of stardom ahead of her. Along with the more commercial pop she exhibited on “Hold The Girl,” her growing association with the PC Music camp of artists (e.g. Charli XCX, A.G. Cook, Danny L Harle) shows that she has plenty of avenues for success, no matter what kind of music she chooses to put out in the future. 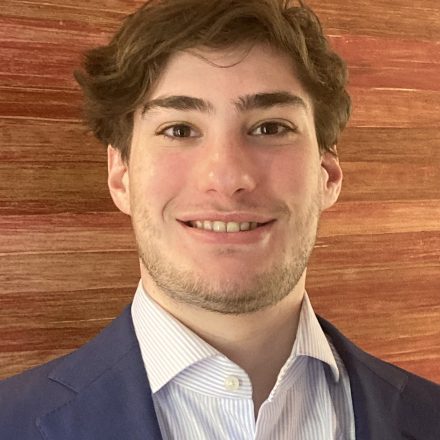 Michael Blankfein (24C, he/him) is from Westport, Connecticut, majoring in Anthropology. He is also a violist in the Emory University Symphony Orchestra. He’s a huge music nerd, plays a ton of video games, and loves murder mysteries. 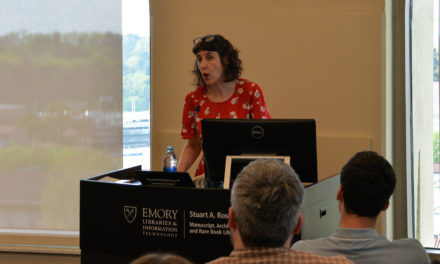 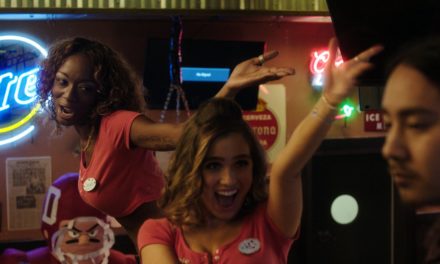 ‘Support the Girls’ is a Tragicomic Triumph for an Excellent Ensemble