On Sept. 14, a student came back to their apartment at Emory University’s Clairmont Residential Center Building F to find a cleaning crew. The crew, which was about four to five people, had been contacted by the University to clean up mold.

The student later found that some of her clothes were disheveled and six pairs of leggings were missing. She reported that the leggings were stolen on Sept. 14, and they were returned later that day. The student is currently discussing who has access to her apartment with University housing.

Possession, display or use of false government identification document

A wallet was found on the ground outside Cox Hall Food Court on Sept. 14. In addition to the student’s real ID, Emory Police Department (EPD) discovered the student’s fake ID in the wallet. Rather than charging the student for false identification, the ID was confiscated and destroyed. This case is now closed. 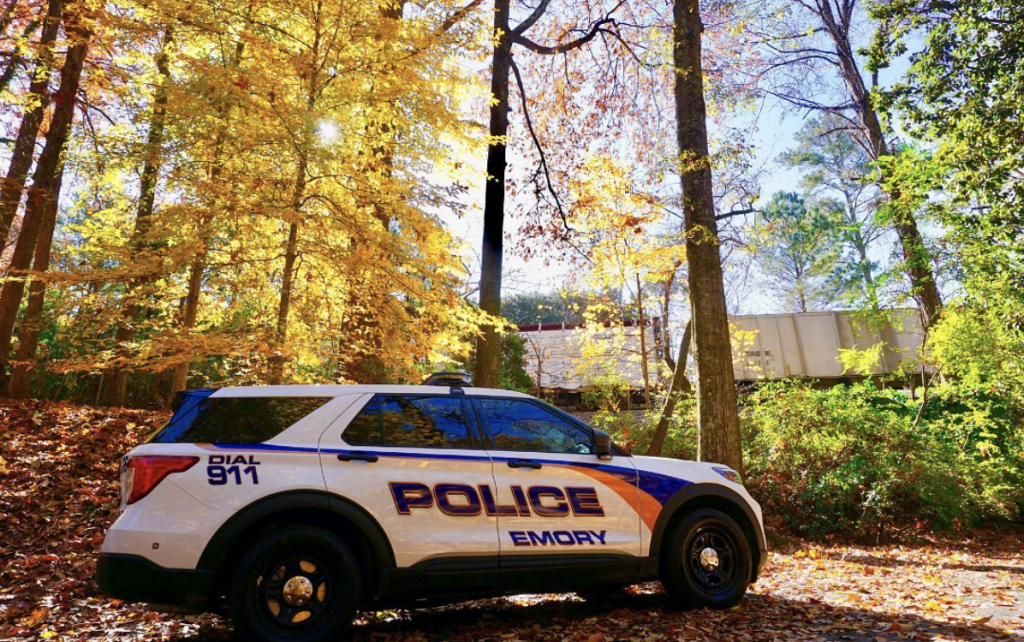 On Sept. 16, a faculty member reported to EPD that they had been receiving “unwelcome messages” since 2019, according to EPD Records Manager Ed Shoemaker. These messages were from an individual who is unaffiliated with Emory. They continued sending messages even after the faculty member expressed that they did not want communication.

The faculty member did not report any dangerous messaging.

“In this case, it’s more harassment than threatening,” Shoemaker said.

A staff member reported a burglary attempt on Sept. 19 at the Office of Human Genetics, which is located on the second floor of the Woodruff Health Sciences Center Library. The staff member arrived at the office to discover that someone had tried to pry open the door with a crowbar. Nothing was taken from the office, and EPD is unaware of why the person did not persist with their break-in attempt.

“That is under investigation,” Shoemaker said.

The staff member was quick to report the attempted burglary to EPD due to an incident in early 2021 in which gift cards — which were intended for participants in a study — were taken from the office.

Theft by deception over $1,500, threats of violence

A student in Harris Hall engaged in online transactions with a person who directed him to complete the transactions with gift cards and Zelle. The student was told that some of his payment was a security deposit to insure his money.

However, the student did not get his money back, so he declined to send more payments to the online contact and said he was going to call the police. The contact threatened him, saying they would pay a gang to track the student down via the GPS in his phone and cut off his head.

The student reported the threat to EPD, who is now investigating the case.

“We strongly suggested that the student not have any more conversations [with that person],” Shoemaker said.

EPD Communications Director Morieka Johnson (94C) emphasized that any exchange  involving gift cards as payment should be a red flag to students.

EPD spoke to a student residing in the Kappa Alpha house at 14 Eagle Row about a stolen black JBL speaker. According to the student, he secured the speaker in the chapter room — which was locked with a key that was given to the housing department — before leaving campus for summer break.

However, when the student returned for the fall semester, the chapter room was unlocked with various items shuffled around. The speaker was missing.

Other items that were left in the chapter room were also missing and later found, but the speaker was not. This case is under investigation, but Shoemaker said it’s challenging for EPD because it took place in a residence hall.

Possession and use of paraphernalia

The fire alarm went off around 4 p.m. on Sept. 22 at the Kappa Alpha house at 14 Eagle Row. When EPD arrived on the scene, they found that the smoke originated from the third floor study and storage room.

The officer found no people in the room, but did describe “a strong odor consistent with … marijuana,” Shoemaker said.

The officer located two bongs containing a liquid and black ash. Drug paraphernalia is illegal in Georgia and against campus guidelines, so the bongs were confiscated.

Since no one was in the room that set the fire alarm off, EPD did not make any arrests or charges.

“They did have the sense to get out of there before we showed up,” Shoemaker said. 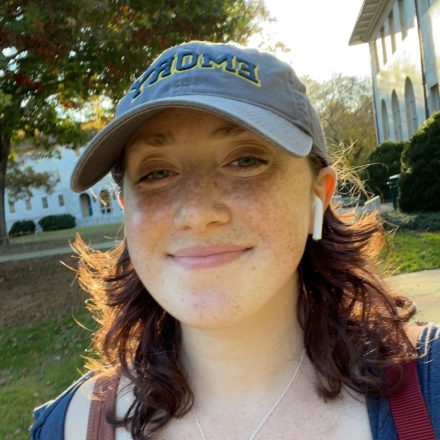 Carlos Museum Explores Artwork from the Past 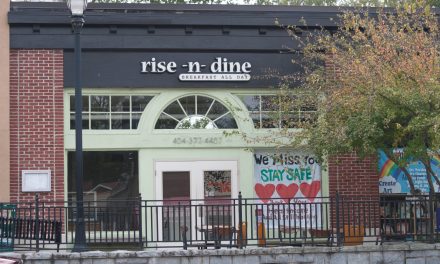