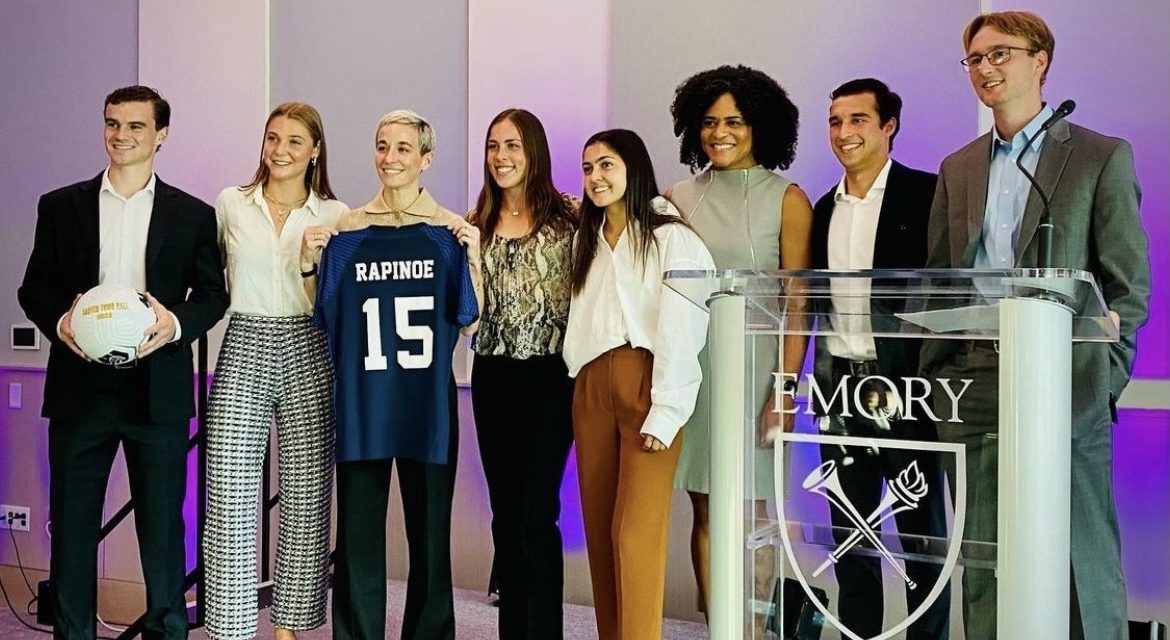 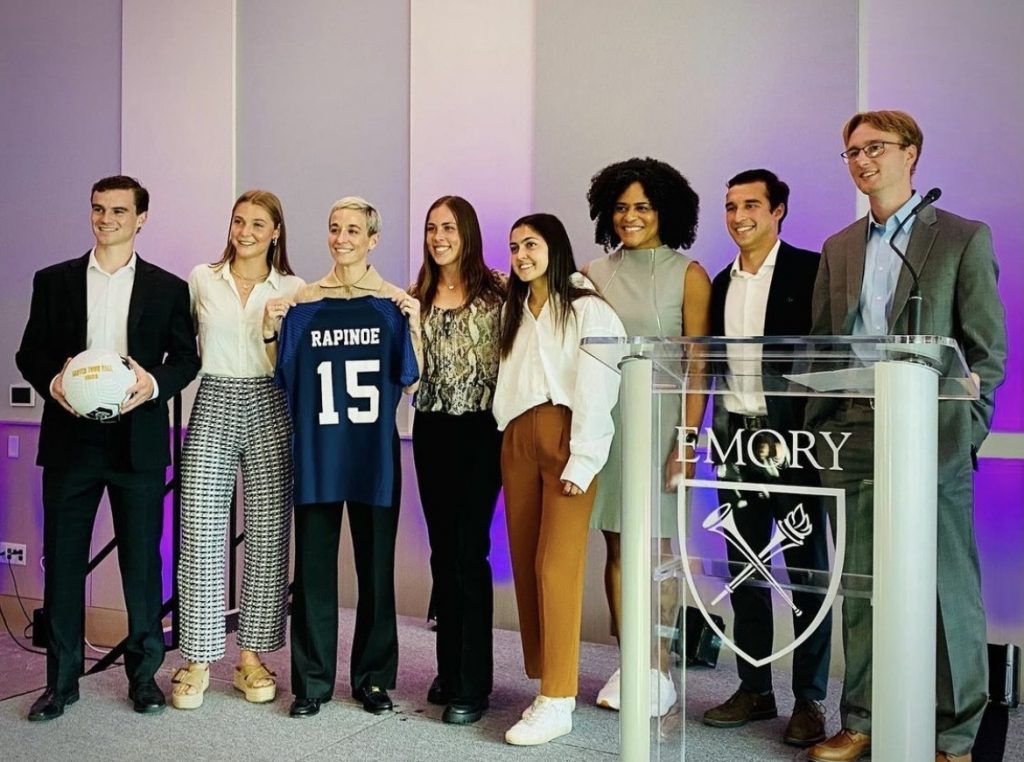 I woke up on Sept. 19, 2022 filled with anticipation. I went to the kitchen, made my breakfast like any other day and then I went to classes. However, I could not focus. My head was elsewhere because it was the day I was meeting my soccer idol: two-time FIFA World Cup champion and Olympic gold medalist Megan Rapinoe.

Rapinoe’s achievements on the field are incredible, but her accomplishments off the field are even more inspiring and courageous. On July 7, 2022, President Joe Biden presented Rapinoe with the Presidential Medal of Freedom, the highest civilian honor. Rapinoe is the first soccer player and one of just six female athletes or coaches to ever receive the award.

Rapinoe was the keynote speaker at Emory University’s 41st annual Jimmy Carter Town Hall to welcome freshmen to school. As a captain of the Emory women’s soccer team, I had the opportunity to meet Rapinoe at a reception before her speech. My assistant coach at Emory, Catherine “Cat” Whitehill, a decorated former professional athlete, actually played with Rapinoe on the United States Women’s National Team (USWNT). When Rapinoe walked into the room, she asked to see Cat immediately, and my fellow captains and I got to meet her alongside Cat.

Talking to my idol, I was screaming on the inside, but on the outside, I tried to be calm and collected, just as Rapinoe carries herself in all walks of life. Rapinoe was just as I had hoped she would be: naturally kind, funny and relaxed. Rapinoe asked how our season was going, when our next game was and even took a goofy BeReal with us. I could have spent an entire day with her and feel like I was just hanging out with my friends.

Ever since I was young, I looked up to Rapinoe. I remember wearing her jersey as a kid and running outside with an American flag when she won her first World Cup in 2015. I even bought a Nike t-shirt that read, “I want to be like Megan Rapinoe when I grow up.” To this day, I still hold that sentiment.

As a female soccer player, I love watching the USWNT compete for World Cup and Olympic titles. Rapinoe always stands out on the field as an especially creative and technical player with impeccable passing and scoring skills. But what makes her stand out to me is what she does off the field.

Rapinoe leverages her athletic successes to push for equality and uses her platform to better the generations that follow her. In March 2019, Rapinoe was at the forefront of the USWNT’s equal pay lawsuit against the United States Soccer Federation. After a long and arduous process, the USWNT finally got what they deserved: equal pay. Rapinoe willed this historic ruling to happen, along with her teammates and those female athletes before her who advocated for the Equal Rights Amendment for decades. In addition to gender equality, Rapinoe has taken part in other human rights movements, such as those supporting LGBTQ+, voting and civil rights. To Rapinoe, a violation of anyone’s human rights is a violation of everyone’s human rights.

For female athletes such as myself, having role models such as Rapinoe is crucial to show girls that not only are their athletic dreams possible, but they can also impact the world in a way that leaves an everlasting legacy.

On that Sept. 19 afternoon, I got to look Rapinoe in the eyes and thank her as my fellow captains and I presented her with an Emory soccer jersey with her name and number. Then I was asked to say a few words to everyone at the reception, so I got up on stage and told Rapinoe why I looked up to her so much.

I told Rapinoe that she showed the world what’s possible despite overwhelming odds and that she has “shown us that we have to be assertive and refuse to accept the unacceptable.” I said that while facing massive United States human rights violations, Rapinoe has demonstrated that we can’t allow ourselves to fall into hopelessness. Her leadership proves that a strong fight and determination can cause needed change.

Those who appreciate the mountains that Rapinoe has moved on behalf of global human rights know that it was a privilege to have her visit Emory’s campus. As someone who has grown up surrounded by posters of LeBron James, Michael Jordan, Lionel Messi and the Williams sisters on my bedroom walls, for me, Rapinoe’s impact and activism efforts trump all of them combined.

Most people never get the chance to meet their idol, but, I can now say that I have. It was a day like no other and one that I will never forget. 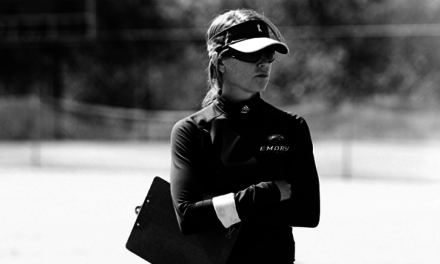 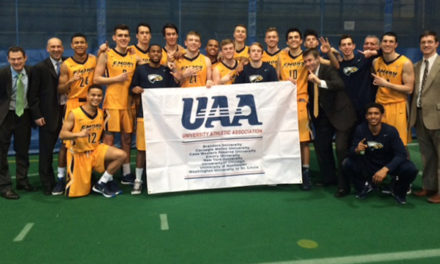 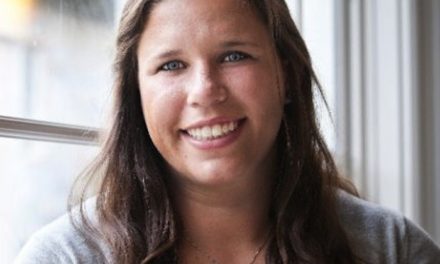