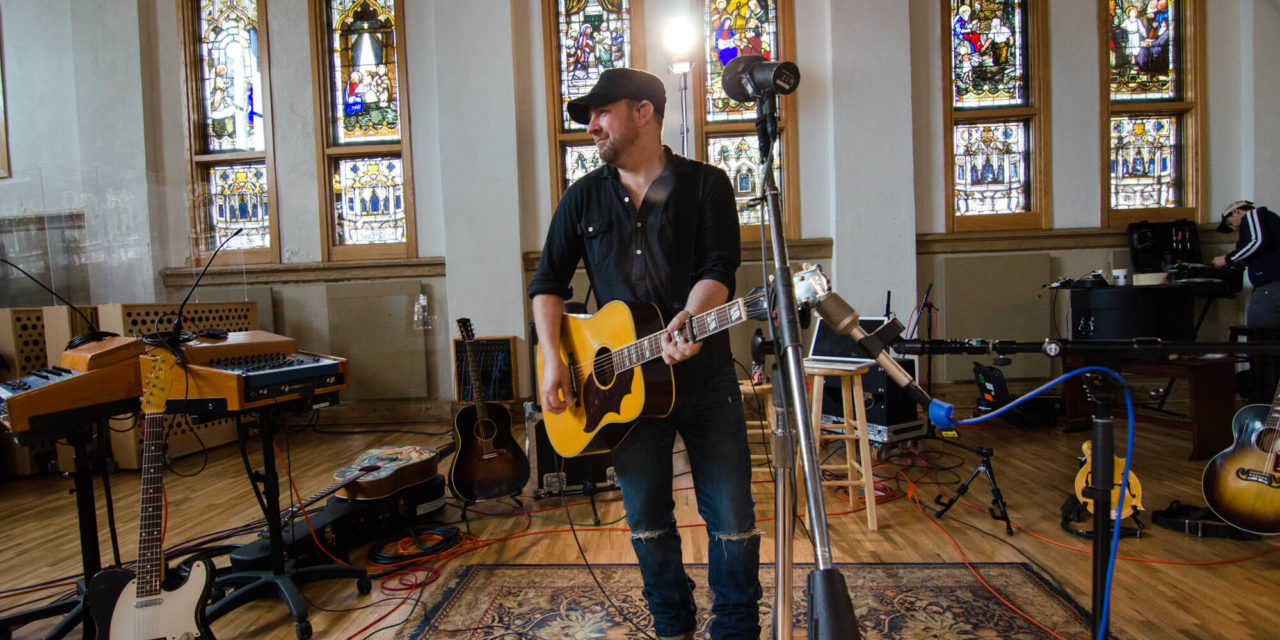 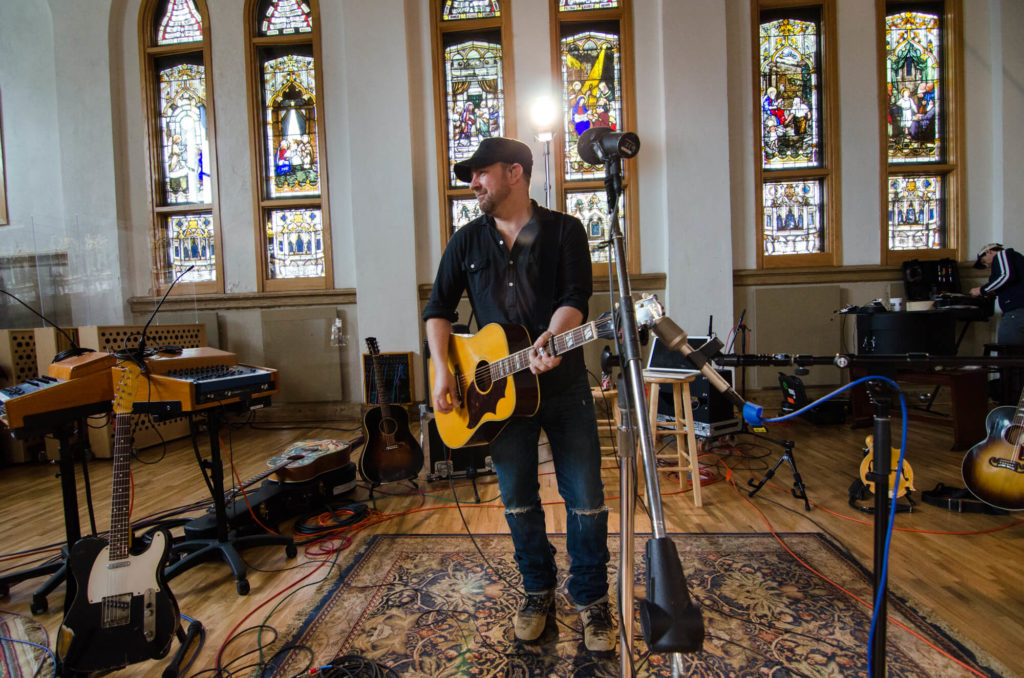 After Emory failed to secure a contract with Uncle Kracker, the country singer will no longer perform at the Homecoming alumni concert on Oct. 26. Instead, Emory alumnus Kristian Bush (92C) of country duo Sugarland is set to take the stage.

Gloria Grevas, director of campus engagement for the Office of Alumni Engagement, wrote in an Oct. 18 email to the Wheel that the announcement that Uncle Kracker would perform was made, with permission from the artist, before the final contract was complete.

“Often there is a lot of back and forth with contracts as you attempt to lock down the artist,” Grevas wrote. “In this case we made the announcement, with permission from the artist, before completing the final contract elements. Unfortunately, we were not able to successfully complete the contract and went with a different artist.”

Grevas declined an interview with the Wheel.

“Normally these types of artist changes happen prior to any announcement, but this time it happened after,” Grevas wrote.

A 1992 graduate of the College, Bush is a former member of folk-rock band Billy Pilgrim and comprises half of Sugarland with Jennifer Nettles. The country music duo, whose popularity surged in the early 2000s, is responsible for five No. 1 singles. They have also been nominated for 17 and won six Country Music Awards.

The duo released their latest album, “Bigger,” in June 2018. The album’s chart-topping single “Babe,” featuring Taylor Swift, was the band’s first Top 10 song on Billboard’s Hot Country Songs chart since 2010 and Swift’s first Top 10 appearance since 2013. Other notable tracks include “On a Roll” and “Lean It On Back.” “Bigger” was the duo’s first album in eight years.

Assistant Copy Editor | [email protected] Madi Stephens (21C) is from Little Rock, Ark., majoring in English and political science. She previously served as an Editorial Board member and interned with the Arkansas Press Association. Outside of the Wheel, she enjoys reading, exploring Atlanta and offering unsolicited, spicy opinions.