‘Cody Simpson’ represents new wave of his life and sound 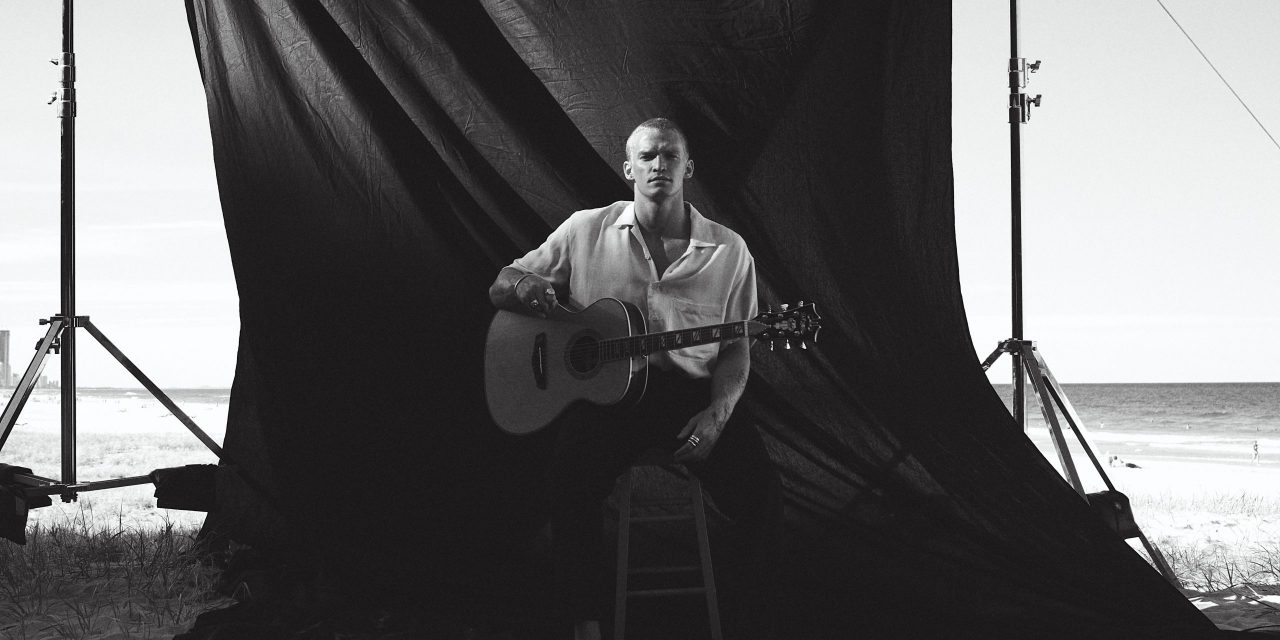 Imagine a perfect summer day coming to an end. You are sitting on a beach next to a bonfire, surrounded by all your loved ones. That is what listening to Cody Simpson’s new self-titled album feels like: beachy and peaceful.

Released April 8, “Cody Simpson”  is the first album Simpson has put out since “B-Sides” in 2019. The time between these releases and the changes in Simpson’s life are perhaps why this album feels distinct in comparison to some of his older music.

On this most recent album, Simpson’s music displays a shift from his former teen-pop tone, characteristic of his 2011 album “Coast to Coast,” to a more folk-inspired sound focused on instrumentals and vocals.

According to a March 20 TikTok Q&A Simpson did prior to this album’s release, this music represents his new optimistic outlook on life and phase in his music.

“It’s a real like turning of the page for me, like a new chapter; kind of a letting go of the past and stepping into the future and just being glad the past has happened, as opposed to sad that it’s over,” Simpson said in the video. This optimism is especially salient through the first and penultimate tracks, “Nice to Meet You” and “Do You Love Me Still,” respectively. The first song represents letting go of the past and meeting a new version of oneself. In comparison, the second-to-last song can be seen as a new phase of music, as it discusses love despite the changes one experiences over many years, a relatively deeper side of romance than previously explored by Simpson. 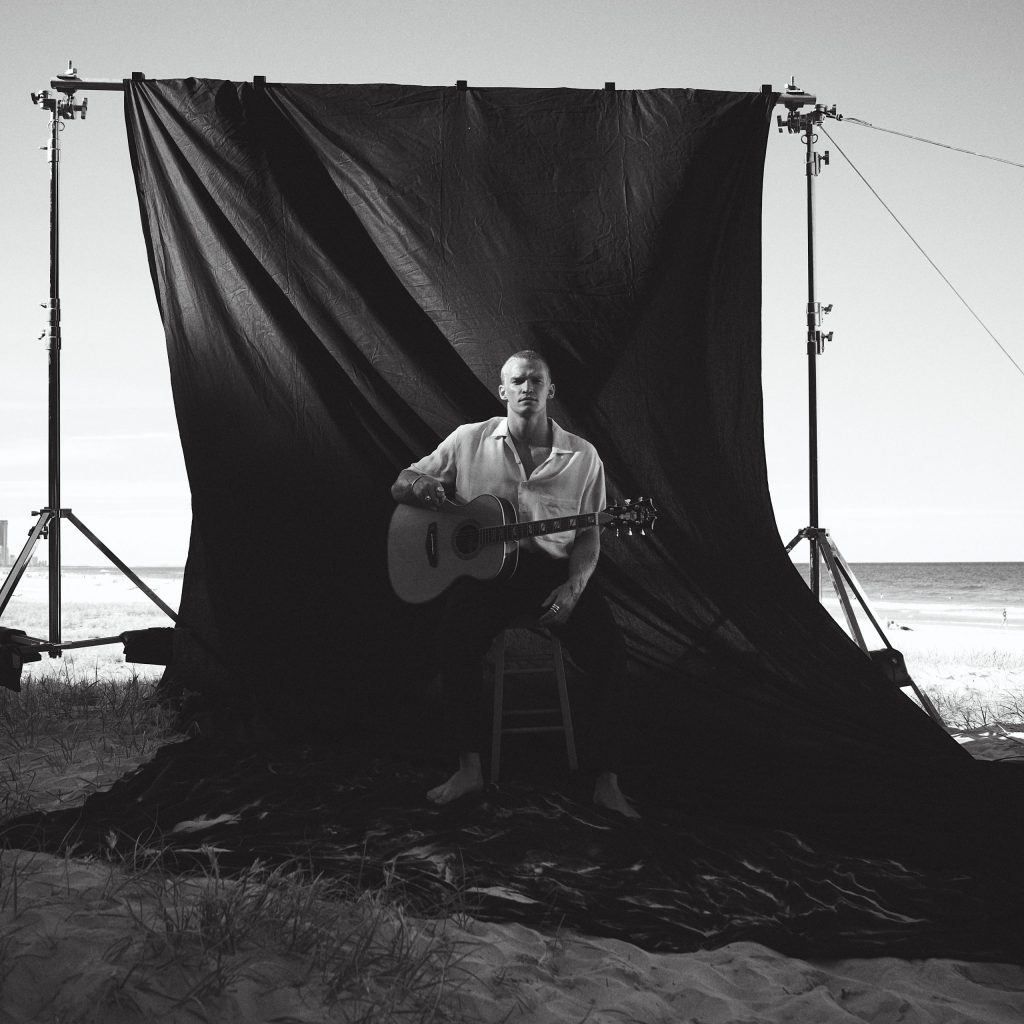 “Cody Simpson” feels like a new side of Simpson being expressed to his audience, but the remnants of his former music persist through the beachy instrumentals. His vocals rise and fall every few words in the beginning of “Across the Sea,” resembling the cyclical nature of waves. While the pace and ambience of this album is new, fans can expect to be comforted by the familiarity of beach themes expressed musically as was done in his 2018 album “Wave Two.”

In a March 31 Instagram post prior to the album’s release, Simpson expressed his excitement for the music and shared that his team made the album over a mere eight days in November 2020. Despite the short production period, the album does not feel rushed , perhaps because Simpson has been building up to this musical style for a while. His last three albums left the pop genre behind a bit as he seemed to find a sound he enjoyed.

The album does not disappoint and fosters introspection regarding the path one takes in life. The choices one makes can create new experiences, but with newfound circumstances comes some fear. Simpson expresses his excitement and nervousness in “Dive,” through lyrics such as “Let me go under/ I wonder what I’ll find/ I want to stand on the edge and hold my breath and dive.” These lyrics potentially represent the change in career paths Simpson experienced around the time he made this album.

In the last few years, beginning around the time this album was created, Simpson changed his main focus from music to competitive swimming. He still creates music in addition to his training. He expressed his joy with the balance between swimming and music in a March 20 TikTok.

“Music is an amazing way for me to have a nice balance,” Simpson said in the TikTok.

Simpson set a goal to become an Olympic swimmer around the end of 2020, and even got as far making the 2021 Australian Olympic Trials. In his TikTok Q&A, he said that he was excited to release his self-titled album, but swimming is his main priority; hence, there will be no tour following this album.

While this album is so different from his previous releases, it is great to see Simpson’s exploration of oceanic folk-rock music. This new direction is sure to excite fans as to what his musical future holds. 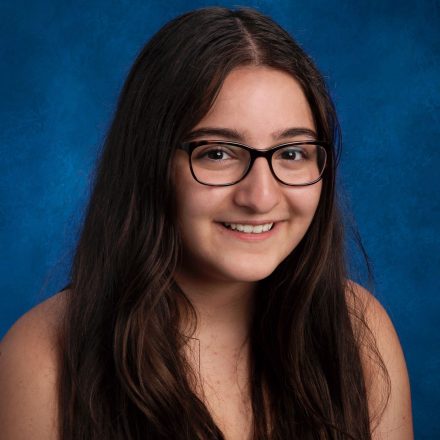