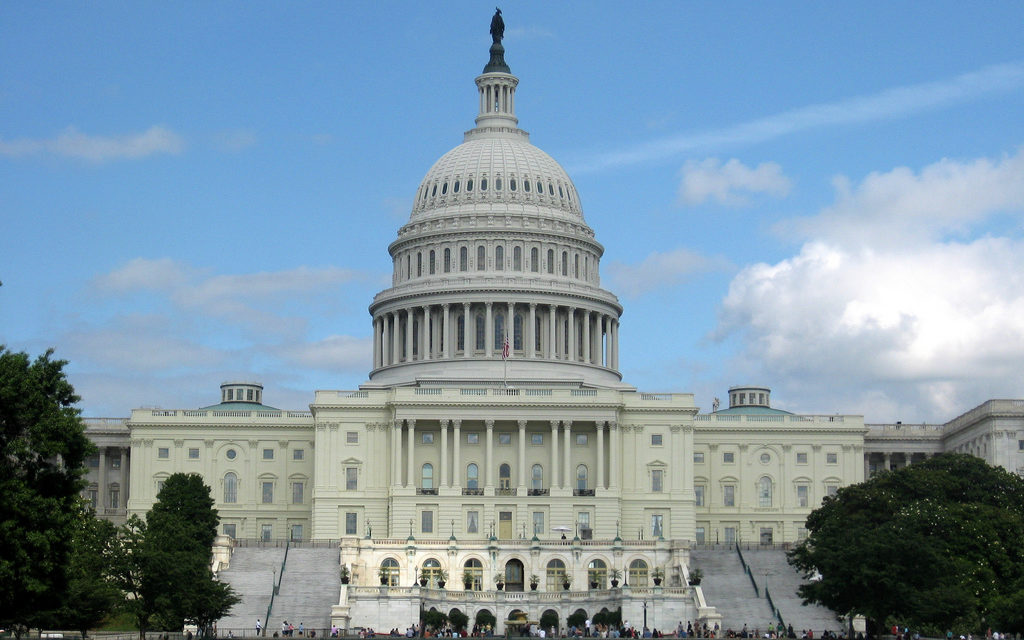 Democracy Matters is a national movement fighting to get money out of politics through student-led, non-profit, non-partisan chapters at universities across the nation. It is part of a bigger national democracy initiative that includes organizations such as the NAACP, 350.org and People for the American Way.

“We believe that a group of a few wealthy donors or individuals pretty much controls our nation’s policy because they are the ones who have the wealth to fund campaigns and to fund elections,” Democracy Matters Emory Chapter President and College Senior Joshua Snell said. “When people run for office they have to appeal to the interest of their donors and in that way the voices of everyday citizens are overshadowed by the voices of a few big corporations and people.”

The organization hopes to alleviate these unbalanced influences through education and activism.

According to Snell, the organization is devoted to teaching students to participate in grassroots activities such as letter writing campaigns and debate viewings, which they are doing this fall.

“We do a myriad of different activities that lets our local and national officials know that we are dedicated to changing national policy so that big money is taken out of politics,” Snell said. “We also are concerned with teaching the next generation the importance of campaigning.”

Snell is currently in the process of obtaining the chapter’s charter due to the importance he and others see in addressing and resolving this issue in the South. According to Democracy Matters Regional Field Organizer Anita Kinney, it is critical to bring campaign finance reform to the South because it is in the South that issues such as student loan debt and poverty are concentrated.

“Democracy Matters at Emory is going to be a huge deal,” Kinney said. “We have been organizing for 15 years now, but have had a limited amount of colleges and universities in the South.”

Recognizing these issues and their roots is what many believe serves as a basis for resolution. According to Snell, college is a time of personal growth and social realization.

“I realized that there are a lot of social issues that go beyond race that affect our country so heavily and I saw that these social issues lie within our national policy,” Snell said. “A lot of the social norms that we deal with are rooted in national policy and in order to change that, that is where we have to target. That’s why I am so passionate about Democracy Matters.”

Students’ apparent passion and dedication continue to fuel this organization and, according to Kinney, continue to inspire her.

“There are so many times young people are mistaken as being apathetic and I don’t really believe in apathy,” Kinney said. “I think if people really have the information they wouldn’t choose to be apathetic. I really see that in all of the students I work with. They’re always a priority and they’re what keeps me going.”

Passion is one of the many reasons college students are considered effective grassroots organizers.

“It’s really important for college students to get involved because you are in the prime of your lives right now — you have freedom to really say and do what you want to do,” Kinney said. “You have a really unique position in our particular world.”

Emory’s chapter meets in Callaway S109 every Tuesday from 5:30 to 6:30 p.m. Snell encourages students to get involved by attending meetings, emailing him with ideas and attending Democracy matters events.

“Almost all of our events are discussion based and the more you discuss it, the more that brainstorming and ideas give way to unique perspectives,” Snell said. “Ideas grow that way. Those who are truly dedicated to activism and grassroots movements can realize those ideas and implement them through action.”