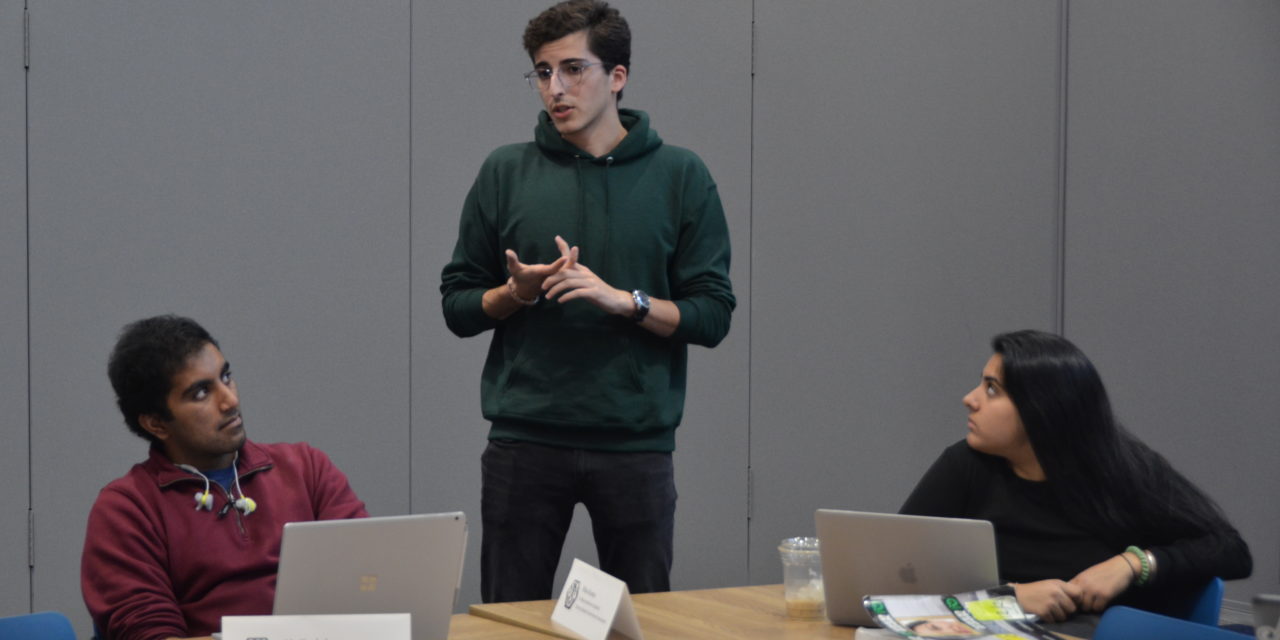 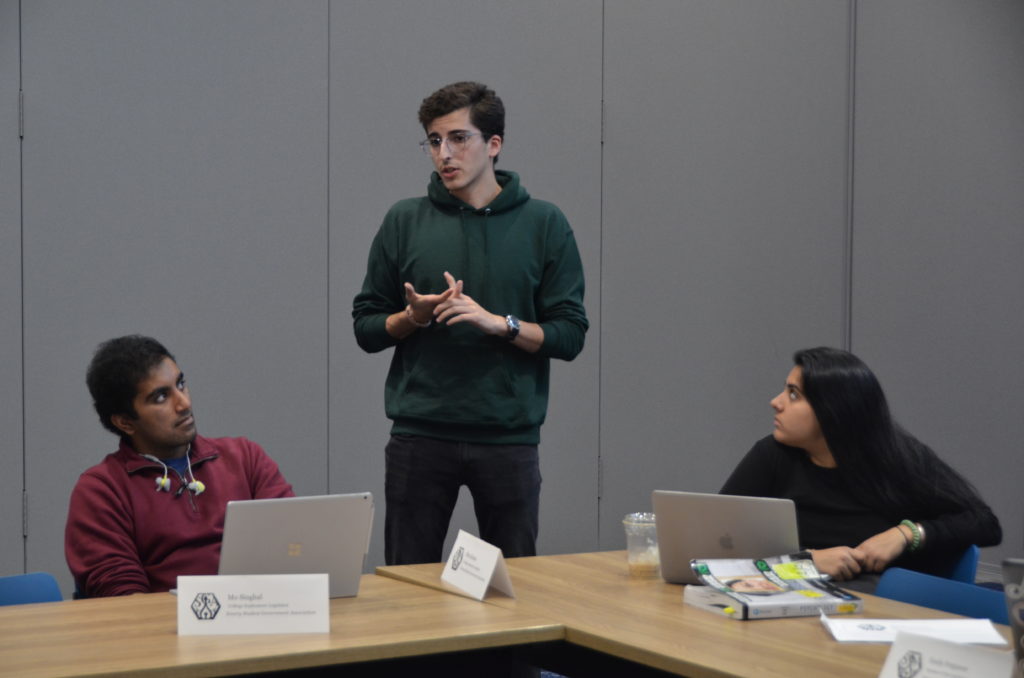 The 53rd legislature of Student Government Association (SGA) voted to pass a bill that would increase the Student Activity Fee (SAF) from $95 to $110 for the next academic year and make minor revisions to the SGA Finance Code. The bill passed with eight votes in favor, zero votes opposing and two abstentions.

A revision of the SGA Finance Code is deemed an “issue of significance” under the SGA Constitution, according to SGA Vice President Lori Steffel (21B). The bill will need to pass by a two-thirds majority of the SGA legislature for a second time on Nov. 18. A town hall to discuss the issue will be held the same day at 6 p.m. before the SGA meeting at 7 p.m.

If the bill passes the legislature a second time, SGA will hold an undergraduate-wide ballot referendum on Nov. 20, which must receive a majority of votes in favor of the bill in order to pass. SGA President Ben Palmer (18Ox, 20C) will send the bill and the results from the referendum on Nov. 25 to the Emory Board of Trustees, which has a final say on all initiatives that affect tuition.

In addition to increasing the SAF by $15, the bill also stipulates that the fee will increase by 1.5 percent every academic year to keep up with inflation. However, clause 18.2.1.1.1 of the proposed SGA Finance Code will allow SGA to suspend the automatic annual SAF increase at any given time. The Board of Trustees also reserve the right to suspend the SAF increase.

Vice President of Finance Ben Wiener (21C) said that the 1.5 percent increase is a conservative estimate of annual inflation based on numbers from the Federal Reserve Economic Data and the Social Security Administration. The current rate of inflation is 1.7 percent, according to the Bureau of Labor Statistics.

Wiener said the current buying power of the SAF amount is 15 percent less than what it should be.

The proposed bill will increase the SAF in tandem with tuition each year. The Office of Financial Aid will factor the rising SAF into its aid packages.

“The bill moves [the SAF] from $95 to $110,” Wiener said. “I know that sounds like a big jump, but that jump just catches up with everything we lost.”

The fee was first set at $86 in 2006. Under the current Finance Code, SGA must vote to increase the SAF by 3 percent every four years. Wiener said that this increase has been insufficient in keeping up with inflation, resulting in clubs having less buying power over time. This year, the SAF was supposed to automatically increase from $92 to $95 through Student Government Services, according to the current Finance Code, but failed to do so which resulted in Campus Life subsidizing the difference.

Wiener argued that a failure to raise the SAF would backtrack on the promise made to incoming students that they could either form or join any club they were passionate about.

“We’re on an untenable path and a path that’s going to lead [to] a lot of problems for a lot of clubs at Emory,” Wiener said. “The Board of Trustees isn’t going to step in and raise the SAF for us. We [as students] have to vote to do that because that’s something that we control [over].”

College Council (CC) President Jacob Hicks (18Ox, 20C) told the Wheel in a Nov. 12 email that CC will consider a resolution supporting the bill at their Wednesday meeting. Oxford SGA President Rachel Ding (20Ox) said in a Nov. 11 email that the organization is looking to survey the Oxford student body to gauge support for increasing the SAF.

BBA Representatives Ned McLean (21B) and Vicky Wang (21B) declined to comment on their decision to abstain.

SGA also unanimously appointed Associate Justice on Constitutional Council Jane Wang (22C) to the University Senate Committee for Open Expressions. Wang has previous experience in the area of open expression as an intern at the organization Foundation for Individual Rights in Education.

UPDATE (11/13/19 at 11:50 a.m.): The article has been updated to reflect SGA Vice President of Finance Ben Wiener’s (21C) statements regarding the proposed Student Activity Fee increase.