‘Midway’ Harbors No Pearls, Only Pity 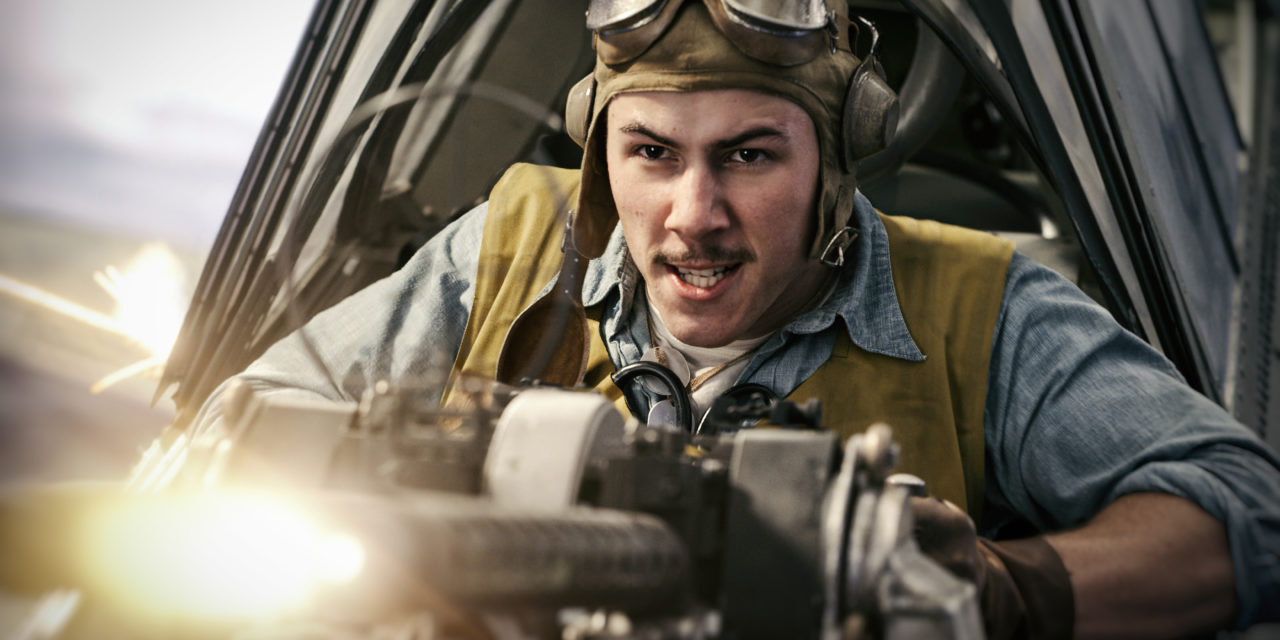 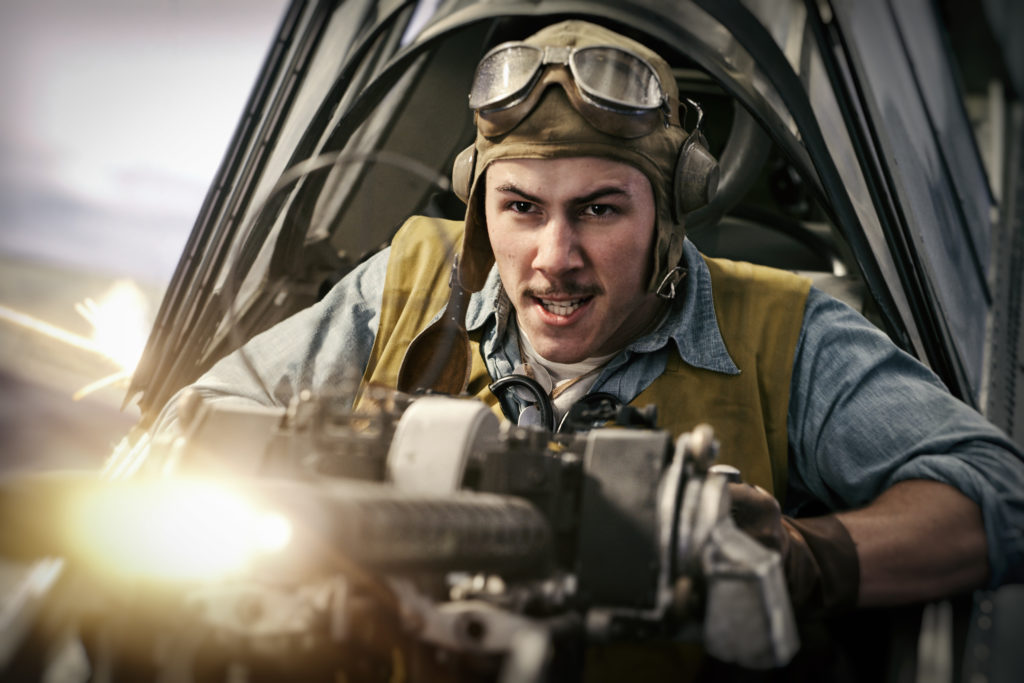 When it comes to directing disaster movies, Michael Bay receives a lot of flack for his brainless action flicks, but at least Bay knows that his films are trashy fun. Meanwhile, German director Roland Emmerich has built up a similar brand to Bay, with the caveat that Emmerich actually tries to make meaningful cinema but hasn’t released a great movie since 2000’s “The Patriot.” Emmerich has tried and failed countless times to make another good film, but his only watchable movie since 2000 was 2013’s mediocre “White House Down,” which has a mere 51 percent on Rotten Tomatoes. “Midway” is the latest in Emmerich’s lousy repertoire, a disjointed historical drama that wastes an incredible cast by taking no risks, using dated effects and following every cliche in the book.

The film begins on Dec. 7, 1941, with a representation of Japan’s attack on Pearl Harbor that somehow strips the emotion out of one of the most tragic events in American history. We’re simultaneously introduced to some of the film’s major players, including protagonist Lt. Richard “Dick” Best (Ed Skrein), Lt. Clarence Earle Dickinson (Luke Kleintank) and Vice Admiral William “Bull” Halsey (Dennis Quaid). The film follows a series of events that led to the Battle of Midway in June 1942, from Lit. Col. Jimmy Doolittle’s (Aaron Eckhart) raid on Japan to Lt. Commander Edwin T. Layton’s (Patrick Wilson) interception of Japanese radio transmissions.

Walking into the screening of “Midway,” I expected a cheesy, action-packed and patriotic drama, but even with those assumptions I was disappointed. The film is cheesy to a fault, especially the script, which was written by rookie Wes Tooke. It’s no surprise that this is Tooke’s first film screenplay, as it’s filled with all of the typical, on-the-nose war movie dialogue. Before the film’s climactic battle, Dick’s speech includes the cringey phrases, “Today we’re going to be underdogs,” and “you’ll remember this moment for the rest of your life.”

In addition, the action is dull, repetitive and lacks any legitimate stakes. There are only so many times you can watch a fighter plane nose-dive and drop a bomb on a ship before you want to walk out. While it’s important not to waver too much from the reality of historic battles (and Emmerich’s film is quite historically accurate), the scenes are all filmed in the same way, and Robby Baumgartner’s cinematography lacks the graphics and viscerality to keep the audience captivated. Even the titular Battle of Midway, which the entire film leads up to, is anticlimactic and disappointing — it’s just another series of dive bombs and explosions, with not nearly enough suspense or intensity.

The lack of stakes is deepened by the fact that the characters are all fairly bland. Emmerich has assembled one of the most impressive casts of the year, featuring Skrein, Wilson, Eckhart and Quaid alongside Nick Jonas, Mandy Moore, Woody Harrelson and Luke Evans. However, every single one of them, outside of Skrein, is severely underused. Sure, Harrelson is good for few one-liners here and there, and Jonas is fun in a brief role as aircraft mechanic Bruno Gaido, but I forgot that Eckhart and Evans were even in the film. As Dick’s wife Anne Best, Moore does nothing in the film apart from longing after her war-bound husband, which is an absolute waste of Moore’s talent and charm. Similarly, Wilson receives a lot of screen time but doesn’t seem to want to be there, maintaining a concerned smolder for the film’s duration.

The film’s saving grace is Skrein, who proves his acting chops in his first leading role. It seems like Dick is the one character that Emmerich cares about, as he gives him a family, emotional depth and charisma. Leading brave men to their deaths takes a toll on Dick, and Skrein captures the lieutenant’s pain along with his natural charm and recklessness. He’s unpredictable and interesting to watch on screen, which cannot be said for much else in the film.

The best I can say for “Midway” is that Emmerich tried his best to make a piece that honors veterans and respects history. In fact, he cared so much about making “Midway” that, after being rejected by major studios, Emmerich went rogue and produced it independently. Unfortunately, the film’s lack of funding is illustrated through its use of C.G.I., which is occasionally laughable and appears as if it came out of the early 2000s. Also laughable are the useless scenes that Emmerich includes depicting the Japanese government and soldiers, which are supposed to make us sympathize with the opposition, but instead made me further antipathize Emmerich.

With a two hour and 20-minute runtime, “Midway” is quite a commitment, and certainly not one I recommend taking. If you’re craving your war movie fix, just wait until Christmas, when the talented Sam Mendes (“American Beauty,” “Skyfall”) releases “1917” — a World War I film that was shot in one take and is already receiving Oscar buzz. Or, if you want explosions and bombast, Michael Bay’s “6 Underground” has a Netflix release date of Dec. 16. While I can’t guarantee you anything more than action, I’d bet it’ll be more entertaining than “Midway,” and it’s free with a Netflix subscription.