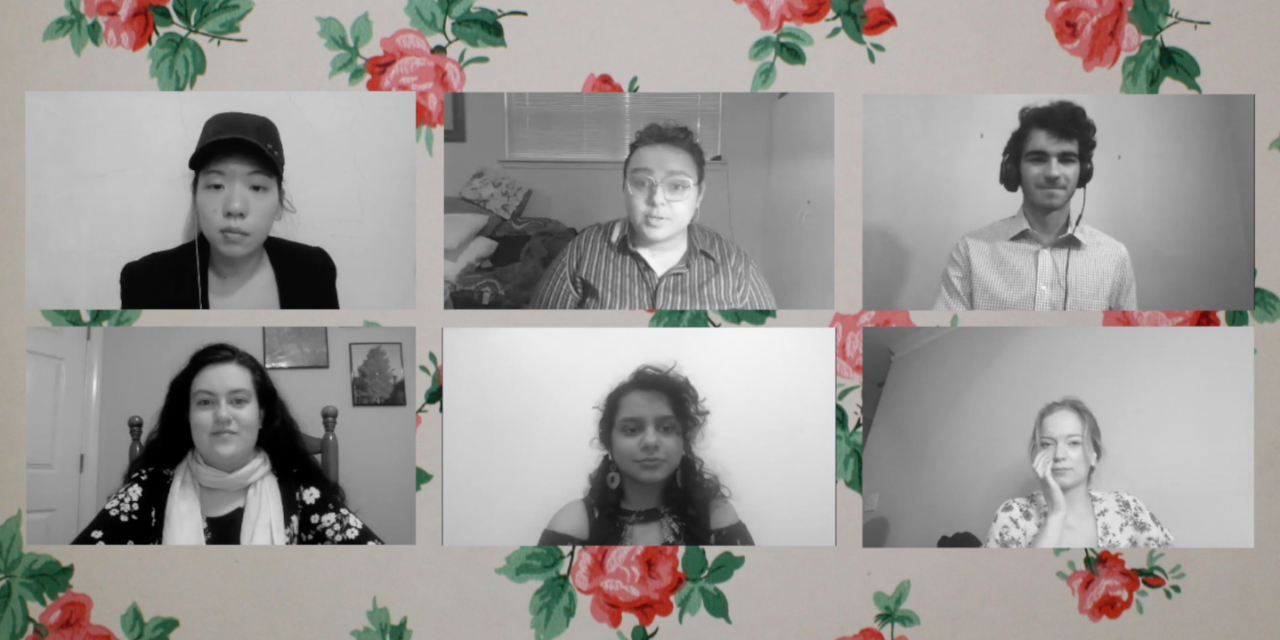 With a full semester of online classes under our belts and another on the horizon, Emory students have adjusted to living with their eccentric families during their college years. No eccentric family, however, can compare to the Brewster sisters, who keep a dozen dead bodies in their basement.

Such is the plot of “Arsenic and Old Lace,” a Dooley’s Players production directed by Aman Kewalramani (23C) that streamed from Nov. 13 to 15 and Nov. 20 to 22. The play, originally written by Joseph Kesselring, tells the story of two aunts, Abby Brewster (Twisha Dimri, 23C) and Martha Brewster (Madison Martin, 22B), who perfectly encapsulate the sweet, old lady stereotype. After all, they serve tea and wine to their guests, look after their disillusioned nephew, Teddy (Hannah Rezzarday, 24C), and admire acts of charity. The Brewster sisters, however, are more than what meets the eye: their beverages are laced with “just a pinch of Arsenic,” their idea of charity includes murdering lonely old men and their nephew helps bury their victims. As if two serial killers in the family weren’t enough, Mortimer Brewster’s (Nic Bogan, 21C) outcast-turned-murderer brother, Jonathan Brewster (Vex Hutton, 24C), and his plastic surgeon, Dr. Einstein (Yejin Choi, 22C), arrive in town to conceal a murder of their own in the Brewsters’ house. As the conflict over the corpses unfolds, “Arsenic and Old Lace” walks a tightrope between humor and tragedy, all while grappling with questions over justice and protecting those we love.

As Kewalramani writes, this play provides “laughter and cheer in what may be an incredibly challenging and difficult time in your life.” It’s a timely production: streamed right before a Thanksgiving with heightened political tensions, “Arsenic and Old Lace” reminds us that our family life could be much worse. When my grandmother brings up yet another controversial claim over our Zoom celebration, I can at least be thankful that she’s not hiding corpses under her basement futon .

It would be an understatement to call the characters in “Arsenic and Old Lace” unconventional. Jonathan Brewster undergoes countless plastic surgeries, Officer O’Hara (Stephanie Stevenson, 24C) would rather write a play than solve a murder and Teddy Brewster is wholeheartedly convinced that he is Theodore Roosevelt. Each cast member communicated their character’s eccentricities in a humorous and compelling way despite the play’s virtual constraints. Similar to previous online theater productions at Emory, every actor was restricted to a Zoom square which limited their use of movement and body language. Viewers were also able to see the facial expressions of the actors at all times, which only amplified their challenge of staying in character throughout the show. 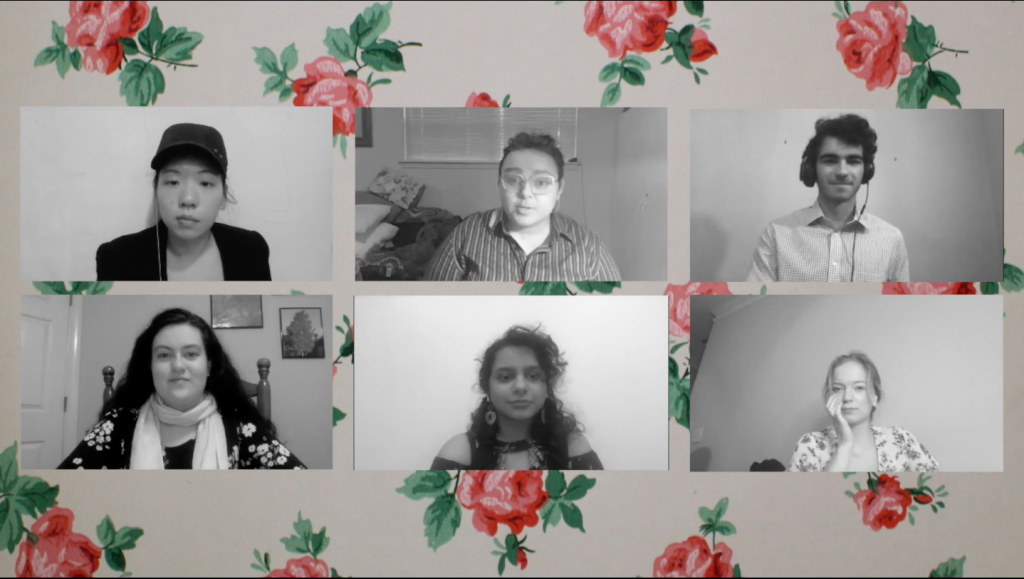 While I wish the actors could have performed in person, the virtual environment did not prohibit me from laughing at, and rooting for, their characters. The crew of “Arsenic and Old Lace” also added their own creative touches: They overlaid play footage with a black-and-white filter to imitate an old Hollywood atmosphere and included props from plastic corpse mannequins to glasses of wine. I was duly impressed watching the actors coordinate passing their props from Zoom square to square.

Overall, “Arsenic and Old Lace” displayed a delightful dark humor, diving deep into loyalty and strained family relationships. While the play was produced as an old Hollywood show with 2020 technology, I thought it could have been intriguing to set the play in a fully contemporary setting. Nevertheless, I enjoyed the cast and crew’s successful performance in combating the challenges of virtual theater. As we celebrate with friends and family this holiday season, the Dooley’s Players production reminds us to acknowledge the difficulties in our familial relationships — and to always check our basements. 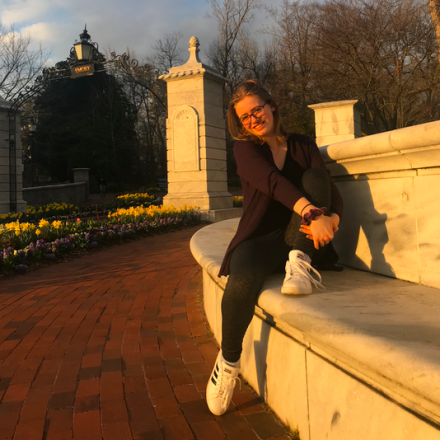