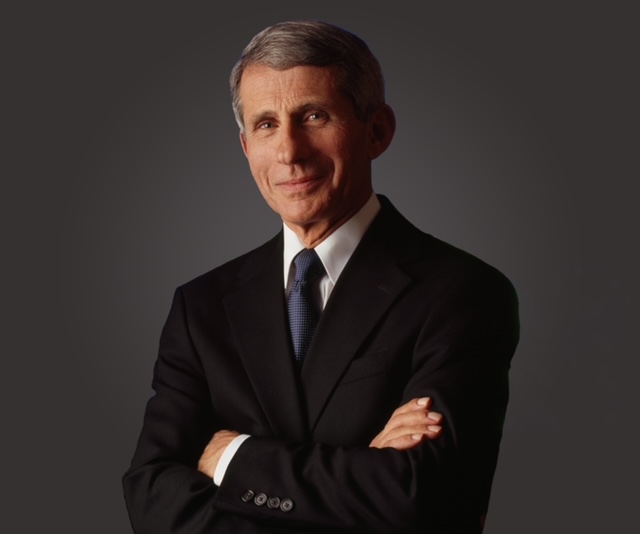 Director of the National Institute of Allergy and Infectious Diseases (NIAID) Anthony Fauci will deliver the 2021 Commencement address for Emory College of Arts and Sciences and receive the Emory University President’s Medal, University President Gregory Fenves announced in a student-wide email on Feb. 24. He will virtually address the Class of 2021 live on May 16. 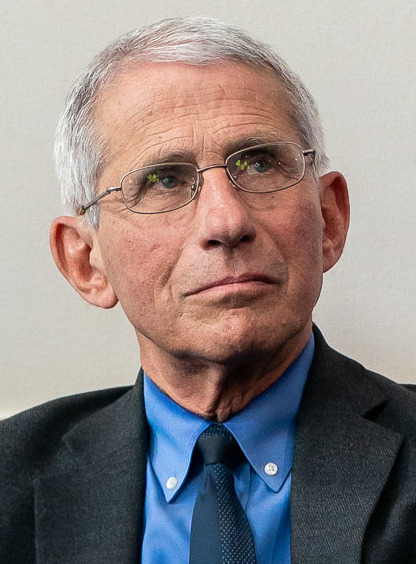 Fauci has been in the national spotlight since the start of the pandemic, heralded by the public and media alike as a beacon of truth and transparency on former President Trump’s Coronavirus Task Force. The current chief medical adviser to President Joe Biden, Fauci has served as the director of the NIAID since 1984 and first joined the institute in 1968.

Fauci’s speech is part of Emory’s modified in-person Commencement ceremony at the Georgia World Congress Center in Atlanta. He will also pre-record an acceptance speech for the President’s Medal, which will be played during all of the schools’ ceremonies.

Fenves wrote that Fauci “has become one of the most trusted voices in medicine for millions of Americans … and helped carry us through wave after wave of COVID-19.”

A recipient of the Presidential Medal of Freedom in 2008, Fauci worked as a leading researcher during the AIDS epidemic in the early 1980s and oversaw the U.S.’ response to the Ebola virus epidemic in 2014. Fauci was awarded the National Medal of Science in 2005 and the Lasker Award for Public Service in 2007.

He graduated from Cornell University School of Medicine (N.Y.) and received an honorary doctor of science degree from Emory in 2003, one of the University’s highest awards.

Fauci will hold both of the University’s highest honors after receiving the President’s Medal. Only five other people have been awarded both honors: His Holiness the Dalai Lama, former U.S. President Jimmy Carter, the late Rep. John Lewis, Ambassador Andrew Young and epidemiologist Dr. William H. Foege.

The 2020 Commencement speaker was civil rights lawyer and founder of the Equal Justice Initiative Bryan Stevenson.

“I am surprised he is speaking at our event,” Tell said. “I think it is exciting given the moment we are at right now, as he has been such a big face during the pandemic.”