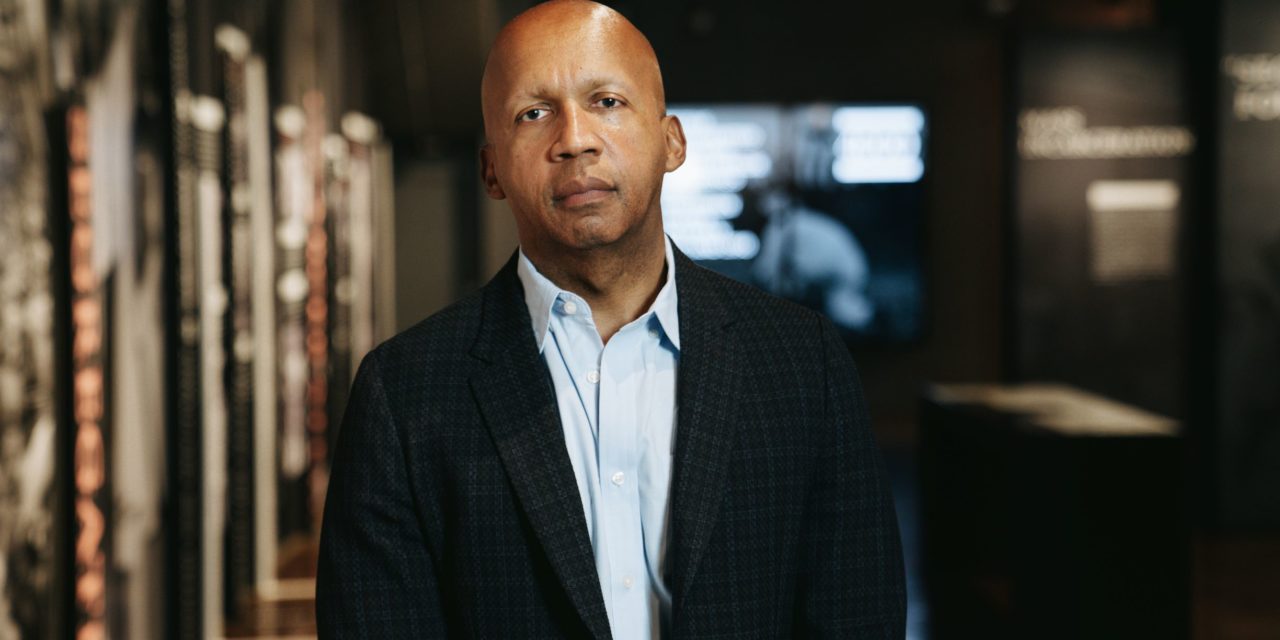 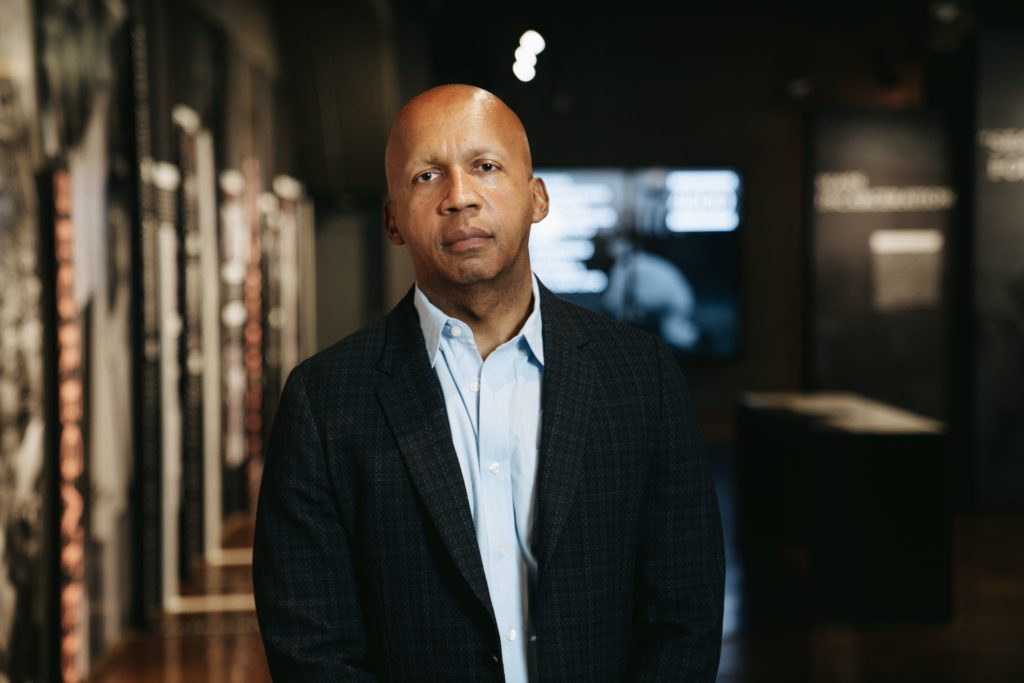 Courtesy of Rog and Bee Walker for the Equal Justice Initiative

Renowned human rights lawyer and best-selling author Bryan Stevenson will deliver the keynote address at the 2020 Commencement ceremony and receive an honorary doctor of law degree.

Stevenson received critical acclaim for his 2014 work, “Just Mercy: A Story of Justice and Redemption,” which recounts his experience with Walter McMillian, a black man wrongly convicted of murdering Ronda Morrison in 1986.

The book received awards such as the Andrew Carnegie Medal for Excellence in Nonfiction and the 2015 Dayton Literary Peace Prize for Nonfiction and was the 2018-2019 University Common Reading Program book selection. It was later made into a major motion picture released in 2019.

“We have a system that treats you better when you are rich and guilty than when you are poor and innocent,” Stevenson said.

Following his graduation from Harvard Law School (Mass.) in 1985, Stevenson moved to Atlanta to work as a death penalty defense attorney for the Southern Center for Human Rights and became director of its center for Alabama operations in 1989. After Congress cut funding for death penalty defense centers, Stevenson converted the center into the Equal Justice Initiative. This nonprofit organization legally represents those who have been “illegally convicted, unfairly sentenced or abused in state jails and prisons.”

Over the span of his career, Stevenson and his staff successfully represented hundreds of wrongly convicted individuals on death row, including in several Supreme Court cases. He also helped establish the National Memorial for Peace and Justice and the Legacy Museum in Montgomery, Ala. to commemorate those who were lynched in the South and display the United States’ history of slavery and racism.

“Bryan Stevenson has worked tirelessly to confront systemic racism and injustice and to inspire all people to do the same,” University President Claire E. Sterk said in a statement. “We are delighted to honor his unflagging efforts to challenge and overcome inequality.”

Stevenson received numerous awards for his attorney work from organizations like the American Bar Association, the American Civil Liberties Union and the NAACP.

In addition to Stevenson’s address, the University will present honorary degrees to Françoise Barré-Sinoussi and Alison Singer. Barré-Sinoussi is a co-winner of the 2008 Nobel Prize in Physiology or Medicine for research focusing on combating HIV and controlling AIDS. Singer is the co-founder and president of the Autism Science Foundation and serves on the Centers for Disease Control and Prevention’s National Center on Birth Defects and Developmental Disabilities.

The 2019 Commencement speaker was diplomat and political activist Andrew Young.