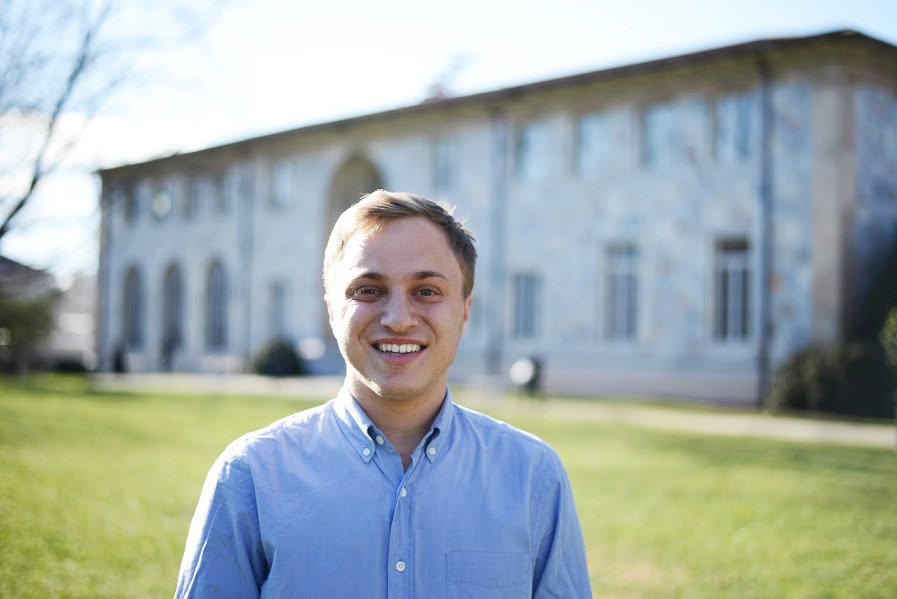 College senior Amiel Fields-Meyer will address his fellow Emory College graduates as the class orator during the May 9 Emory College of Arts and Sciences diploma ceremony, according to Jason Cjieka, assistant dean of the Office for Undergraduate Education.

Fields-Meyer will be the only student speaker at  the ceremony.

Fields-Meyer said that he submitted an initial draft of a speech for consideration toward the middle of the semester and was informed about a week later that he was selected as one of five finalists. He then made revisions to his speech based on feedback from a committee of 10 to 15 faculty members and students of the graduating class.

After delivering his speech to the committee members and responding to their questions, Fields-Meyer said that he received a “very cryptic” email from the Office of Undergraduate Education. The email instructed him to meet with Dean of Emory College of Arts and Sciences Robin Forman and Senior Associate Dean for Undergraduate Education Joanne Brzinski, who ultimately informed him that he had been selected as this year’s class orator.

Fields-Meyer said that he is still revising his speech, but that he currently plans to address three specific sociopolitical issues: racial inequality, inequity surrounding immigration and hunger and homelessness.

“I’m making the case that the ideas that we studied and wrestled with and worked on matter beyond Emory,” Fields-Meyer said. He added that the discipline and lessons learned in the College function as “the currency of change [that will] give us the context and the drive to make the world more just.”

Although he said that he does not believe in the existence of a “cohesive voice of the class,” Fields-Meyer said that he intends to speak to the value of an education in the College.

“My speech is really about why … the skills that we’ve learned in the College … writing precisely, speaking persuasively, reading effectively, communicating well … why that training is actually a practical training to address these broader issues,” he said.

He also said that while “try[ing] to reflect the sentiments of the class” in delivering his speech, he hopes to address concurrently his mother, from whom he learned his style of speaking, as well as  his younger brother, who will attend Emory next fall.

After graduation, Fields-Meyer said that he will pursue his interests in policymaking and policy change through the Coro Fellowship in Public Affairs in New York City.

Correction (4/14 at 5:50 p.m.): The photo of Amiel Fields-Meyer was credited to Ruth Reyes, photo editor. The photo is actually courtesy of Yash Patel. 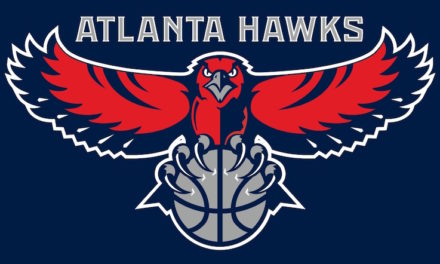 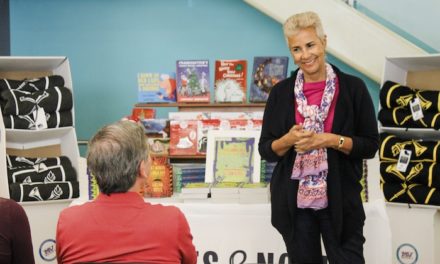