This week I learned that I should probably buy a gun. Allow me to explain.

I don’t work in the Georgia Capitol. I work across the street from the Georgia Capitol. I told my high school teachers I work at the Capitol because I was the school president. I do research for bills. Sometimes my job is easy. Once, a congressman asked what would happen if they raised the legal dropout age to 18. Obviously, nothing. Other times my job is hard. Once, a congresswoman asked what would happen if Georgia accepted the medicaid expansion. Though my research was inconclusive, it’s clear that no matter what Georgia’s government does, everyone will die.

One day, I went to a committee meeting about gun laws. It was the Public Safety and Homeland Security Committee. I was unaware that Georgia was charged with protecting its own homeland security. But if Georgia spends even more time and money on its own private militia rather than on its failing education and infrastructure, soon there will be nothing worth invading, ensuring a safe homeland. It’s what Mississippi did.

At the gun meeting, a senator presented his bill to the House Committee. His bill makes it impossible to create a statewide database of persons possessing “carry permits.” This means that, unlike the sex offender registry, or the DMV registry of licensed drivers, Georgia cops will have no centralized way to know if you are allowed to carry a firearm. The only person under the law who is permitted to keep that information is the judge of the local probate court. A probate court is the court that deals with wills and estates. Fitting that the court that deals with the after effects of death will now handle its instruments. It’s like making a combination KFC-Taco Bell-Colonic clinic.

The senator introducing the bill had a southern drawl as soft and slow as molasses in a Savannah summer and a horseshoe mustache as clunky as federal labor regulations. He also had a slight tick, so every few words or so he’d make a noise that sounded like “meow.”

This made note-taking difficult. A perfectly regular sentence became difficult to transcribe, such as, “This bill meow will ensure that no law abiding citizen meow is ever in danger meow of a breach of privacy meow the likes of which happened earlier this year meow in New Jersey.”

One congresswoman asked, “Will this law allow anyone to have access to the probate courts’ records?”

She was relieved that only law enforcement, after proving they were actual law enforcers, were permitted to know who had a carry permit.

Another congresswoman asked, “Wouldn’t it be better for there to be a statewide database of carry permits in case a policeman needs to check the validity of a permit on a weekend when the probate courts are closed?”

“Ma’am meow, the law is intended to protect law abiding citizens meow.” Apparently, there is no gun crime on weekends. Proving definitively that everyone, even criminals, enjoys Sunday brunch.

The reason for the law is to protect the privacy of carry permit holders. The reason why gun owners are allotted more privacy than car owners is because cars, though legally purchased and owned, can be used in illegal activity, and even trained, law-abiding car operators are capable of causing harm. Gun owners are different because training is not required to own and operate a gun.

The bill also tackles interstate permit recognition. Right now, Georgia only recognizes carry permits from states that recognize Georgia carry permits. In a showing of good faith, Georgia will accept carry permits from all states. The NRA representative, who “advised” the senator on the bill, said the organization was going state-to-state to pass this sort of legislation until you can carry your guns wherever you go.

One congresswoman lauded his efforts saying, “It’s tough planning ahead about where I can take my guns on road trips. For instance, we went to Disney World down in Florida and suddenly, I was a criminal because of my guns.” It’s not ridiculous to bring your guns to Disney World now that they’ve opened their newest park, Section 8 Housing Land. You’ll come for the crack, but you’ll stay because your pimp said so. In my mind, your pimp is Goofy. Chip ‘n Dale are ACORN agents. 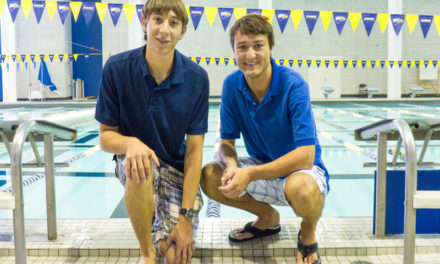 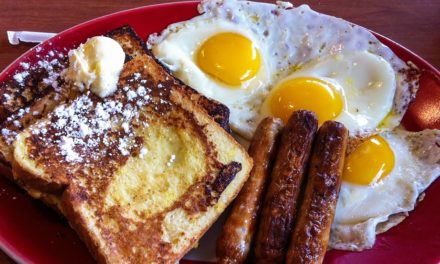 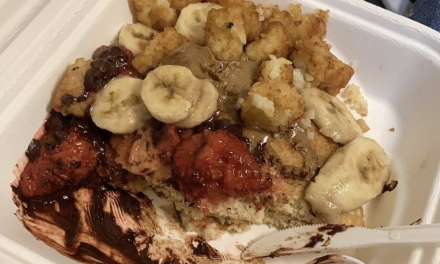