Students in some Japanese 101 classes are facing an unusual decision when taking their exams: “hold it in” or lose 10 percent of their exam score.

“If he/she has to go to the bathroom, he/she must turn his/her test in to the instructor. He/she can resume the test, but he/she will receive a grade of 90 percent from his/her original grade,” according to a Japanese 101 syllabus the Wheel obtained.

The policy doesn’t appear to be new, but several Japanese 101 students told the Wheel that instructors only began enforcing the policy before a second midterm exam this semester.

Ken Wakabayashi (18C), a student in Instructor Harumi Miyake’s Japanese 101 class, said his instructor presented the class on Oct. 16 with an agreement that reaffirmed the testing policies. Miyake required students to sign and turn in the agreement before administering the exam, Wakabayashi said.

Wakabayashi said he thinks the bathroom policy is “sexist.”

“I thought it was pretty backwards for all students, but especially for women for when they have to go to the bathroom,” Wakabayashi said.

Exams take students about one hour to complete.

After the exam, Wakabayashi approached Miyake to inquire about the purpose of the bathroom policy. Miyake told him the instructors began enforcing the policy in response to recent incidents of cheating in the Russian and East Asian Language and Culture Studies (REALC) department, according to Wakabayashi.

Director of the Honor Council Jason Ciejka told the Wheel that faculty and academic departments are provided the freedom to set their own test-taking policies. Ciejka said he is unaware of any new test-taking policies for Japanese 101 courses and has not received complaints about policies in the classes.

Wakabayashi said the syllabus provided at the beginning of the semester mentioned the same bathroom policy, but he was unaware of the policy’s existence before Miyake issued the handout.

“We went over the syllabus, but specifically I don’t remember going over the [test-taking policies] section,” Wakabayashi said.

“She talked about how if we leave during a test, it’s a 10 percent deduction right away,” Chuang said. He added that Nakano told his class the policy was reintroduced after a cheating incident in another Japanese 101 class.

Chuang said he believes students shouldn’t be penalized for using the bathroom.

“Initially I … felt like this policy was kind of weird,” Chuang said. “I’m not against it, but I hope that we can have the right to go the bathroom during a test without getting any penalty,” Chuang said.

Eric Liu (22C) said that his Japanese 101 instructor, Mariko Uno, gave his class a handout in October “with new rules” and “test policies,” including the bathroom policy, and required the class to sign it. Liu, however, had a different perspective on the policy.

“That rule is not that strange to me because whenever I take an exam, I never use the bathroom,” Liu said.

Uno told the Wheel that she was unsure if the bathroom policy existed because she doesn’t enforce all test-taking rules that her department establishes.

“There are many rules and that might be one of them,” Uno said. “The syllabus … might have said something like that … but I haven’t had any students use the bathroom [during an exam].”

Uno said that a student in her class reported another student for cheating on homework assignments and exams, and that she had heard of other Japanese instructors reporting cheating in their classes.

The Wheel also spoke with students in other sections taught by each of the instructors who said they did not emphasize the bathroom policy but did review the honor code or other test-taking policies. 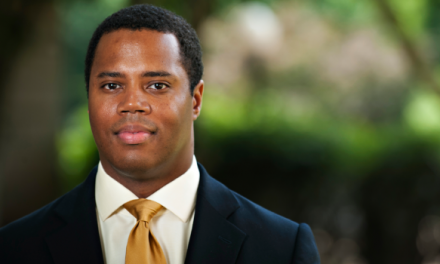 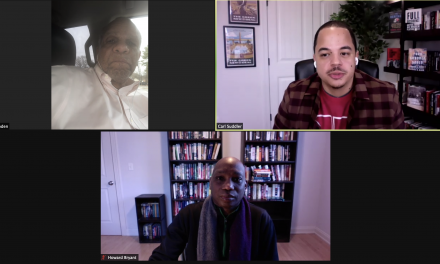