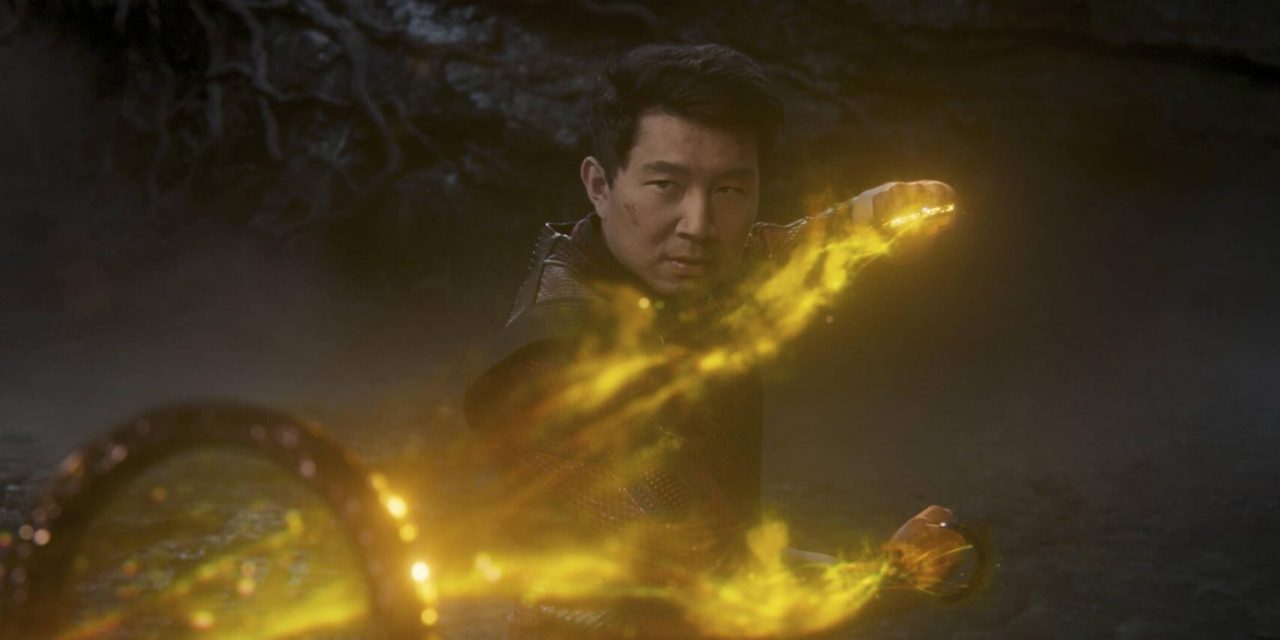 Don’t know about “Shang-Chi: The Legend of the Ten Rings”? You’re not at fault — Marvel is. Canadian actor Simu Liu promoted the film more than Marvel on social media. Although hype on social media for the new film was minimal, it ranks first in the box office in typical Marvel fashion.

“The Legend of the Ten Rings” begins by setting the stage for our hero. The titular ten rings grant their user immortality and power rivaling the Gods. With them in his arsenal, Xu Wenmu (Tony Leung) alters the course of Earth’s history for thousands of years.

In 1996, he attempts to travel to Ta Lo (a secret village), one of the few places he has yet to set foot. However, he is stopped by Ying Li (Emory’s very own Fala Chen(05B)), guardian of Ta Lo, and after a fight, the pair fall in love. They have two children: Shang-Chi and Xialing (Meng’er Zhang).

In present-day San Francisco: Shang-Chi and his longtime friend Katy (Awkwafina) work as valets. Their adventure begins when assassins are sent to retrieve an amulet Shang-Chi was gifted by his mother before she died. Shang-Chi then sets out for Macau, China, looking for his sister and the reason why the amulet is so sought after.

The movie departs from Marvel’s outdated, racist comic series, “Shang-Chi: Master of Kung Fu.” The comics from the 1970s featured broken English and negative, racist tropes that discriminated against Asians in order to paint a stereotypical, monolithic caricature of many cultures.

We learn that one of the main villains is Shang-Chi’s own father, Xu Wenmu. In the comics, his father is Fu Manchu, a racist anti-asian stereotype. Though the comics and Fu Manchu had been forgotten, the history behind them resurfaced in 2018.

Director Destin Daniel Cretton opted for slight changes to the character of Shang-Chi’s father that ultimately made all the difference. Cretton changed the character’s name to Xu Wenmu and cast Tony Leung, a prominent Hong Kong actor in the role. These subtle yet important changes allow Xu Wenmu to become a character who elicits sympathy rather than outrage.

The film subverts typical Hollywood stereotypes toward Asians, exploring Chinese values and never aiming offensive jokes at the characters. Characters are no longer merely “quiet and smart Asians” but real people with their own flaws: both Shang-Chi and Katy suffer from not wanting to grow up, and while Katy’s mother and friends scold them about it, they never joke about the “tiger mom” concept. Shang-Chi’s sister is strong and independent, but is never sexualized to the point of being a “dragon lady.”

The film also addresses the topics of immigration and identity. Katy must find herself and what she wants to do when she is confused about her own identity, while Shang-Chi must face his past as a trained killer that clashes with his new life in the United States.

Despite all of these high points, “Shang-Chi” struggles with pacing. A film in the Avengers franchise requires little or no backstory as pillars of pop culture. “Shang-Chi” on the other hand, suffers from the long introductory sequence to set up the plot. The pacing also fell flat during the final confrontation between Shang-Chi and his father. It felt like different portions of the fight were developed at different stages of the movie’s production, giving the viewer whiplash. Even so, this problem is minor and pales in comparison to the beauty of the final trial Shang-Chi endures.

The finale of the film is a grand battle of epic proportions. The music, setting and ambience keep your eyes glued to the screen, and no words can describe how jaw-dropping it is. Viewers didn’t cheer when Shang-Chi defeated the villain — they were simply left speechless. They did, however, cheer for Katy when she landed a crucial hit on the villain that turned the tides of battle.The other fight sequences are similarly well-choreographed. Cretton offsets heart-wrenching moments with Katy’s comedic timing and Shang-Chi’s thrilling heroics.

With a soundtrack comprised of popular artists — most notably 88rising, a label that features primarily Asian and Asian American talent — “Shang-Chi: The Legend of the Ten Rings,” is an action packed introduction to Marvel’s newest hero who not only fights villains, but also racial stereotypes. 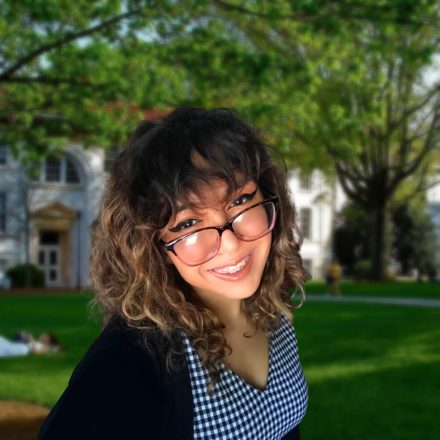 Sabrina Martinez (23c) is from San Luis, Arizona, majoring in computer science. In her free time, she is the President of the Emory Ballroom Dance Club, volunteers at Girls Who Code and spends time with her pet bird. She hopes to use her coding skills to make an impact on the video game industry. Contact Sabrina at [email protected]