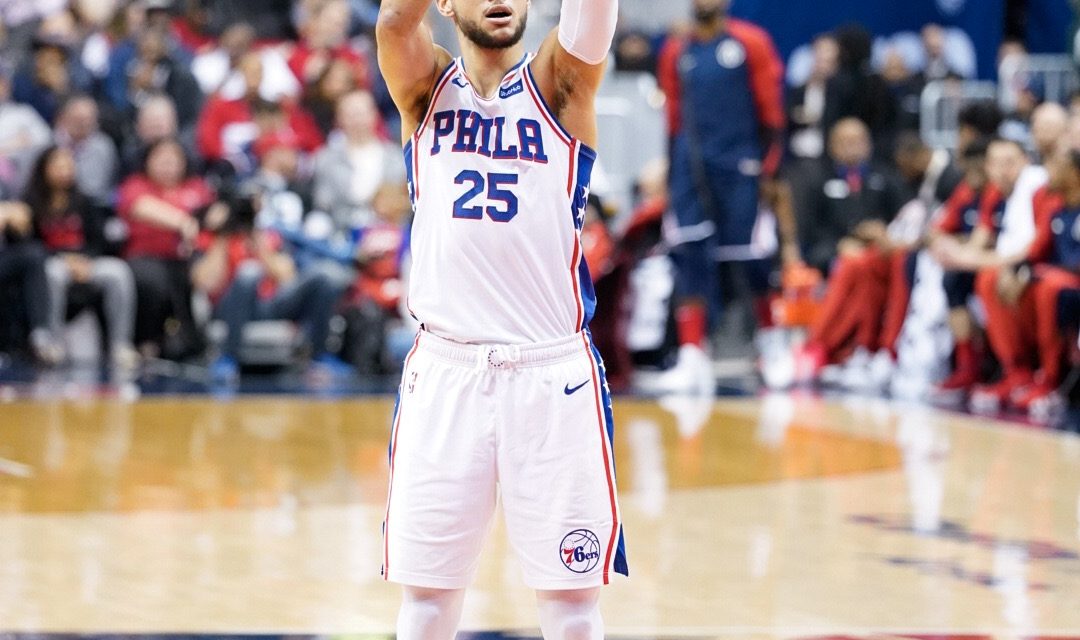 2016 brought hope to Philadelphia. It brought a catalyst in a process that was nearing failure. It brought a future for a team that had lost touch with its past. The city had found its missing piece: a 6-foot-9 point guard from Louisiana State University named Ben Simmons. However, as each year passed, the championship dreams came and went. In 2021, the city of brotherly love has none left to give to its former golden child.

On paper, the first pick of the 2016 NBA Draft has arguably lived up to the hype. Simmons’ raw talent is undeniable. He’s averaged 15.9 points, 8.1 assists, 7.7 rebounds and 1.7 steals over four seasons, three of which earned him an All-Star selection. As an oversized point guard with exceptional passing ability, defensive prowess and natural athleticism, Simmons’ unique skill set garnered comparisons to LeBron James just five years ago.

However, such praise for Simmons has disappeared. Despite playing a crucial role in the Sixers’ success, Simmons has received a significant share of the blame for the team’s shortcomings in the postseason. Social media trolls, sports media and former NBA players all point to his one glaring weakness: shooting.

Simmons did not make a single three-pointer until his third season, and his career three-point percentage sits at a measly 14.7%. While his shooting woes are obvious when observing his form, the bigger issue for Simmons has been his mentality and unwillingness to shoot, prompting conversations between him and his coaches, as well as his teammates.

Despite videos of Simmons shooting confidently in local gyms every summer, nothing seems to change by the time each new NBA season rolls around, except the added air of awkward tension hanging in the locker room.

At the onset of the 2021 NBA Playoffs, the 76ers were in the best position they’d been in since beginning “The Process” — they were the first seed in the Eastern Conference with a solidified “big three” in Simmons, center Joel Embiid and forward Tobias Harris and looked better than most of the Western Conference.

However, by the time Philadelphia faced a young, scrappy Atlanta Hawks team in the second round, Simmons and the squad simply broke down. With the series tied at 2-2, Game 5 served as a turning point, and the 76ers failed miserably by giving up a 26-point lead in the third quarter. Simmons shot only 4/14 from the free throw line and attempted only four field goals the entire game. After tying the series in Game 6, the Sixers had an opportunity to eliminate the Hawks at home, but once again collapsed under the pressure, making crucial errors in what would be their final quarter of their season.

Although there were many mistakes made by the Sixers against the Hawks, Simmons was quite clearly the main reason for their losses. His fourth quarter performances and blunder in the final game lit up the offseason with drama and uncertainty.

Ben Simmons did not just pass this up… pic.twitter.com/4JyM7ZHNkJ

Trade talks began soon after the Game 7 loss, with both Simmons and the Sixers looking to move on. Sixers Head Coach Doc Rivers was unable to answer whether Simmons could “be a championship-level point guard,” heightening tensions between the two. According to reports, Simmons felt Rivers “threw him under the bus” after his comments. Simmons refused to entertain any possibility of playing for the team again afterward, demanding a trade and telling management that he would not be reporting to training camp at the start of the 2021-2022 season. The Sixers have yet to accept an offer, despite rumors of multiple teams interested in acquiring Simmons.

Philadelphia’s main targets this offseason have been star guards Damian Lillard on the Portland Trail Blazers and Bradley Beal from the Washington Wizards. The former seems unlikely, as Lillard recently announced that he would stay in Portland in the meantime, despite earlier comments criticizing the organization’s past offseason moves.

Beal has been rumored to show interest in Philadelphia, but hasn’t made a formal trade request. On the other hand, reports say that Simmons wants to go to one of the contenders in California — the Golden State Warriors, Los Angeles Clippers or Los Angeles Lakers — but any deal with one of these teams is highly unlikely since each has an established core that is likely not worth sacrificing for the Sixers’ high price on Simmons.

The Sixers want a star in addition to multiple first round picks in return if feasible, but were unable to come to agreements with the Minnesota Timberwolves, Toronto Raptors, Warriors and San Antonio Spurs on blockbuster deals.

General Manager Daryl Morey is no stranger to making radical but calculated front office moves. If the Sixers continue to reject offers, it would not be surprising to see him remain on the team by the start of the season; whether or not he plays is yet to be determined.

The infamous Wayne Gretzky quote “You miss 100% of the shots you don’t take” applies to Simmons more than any other athlete. Although Simmons’ role in “The Process” is all but over, it would be naive to dismiss the Sixers’ contention chances, with or without him. Under the guidance of Morey and the passion of Embiid, “The Process” can restart, but what remains to be seen is whether Simmons can tap into his full potential somewhere else and live up to his own hype. 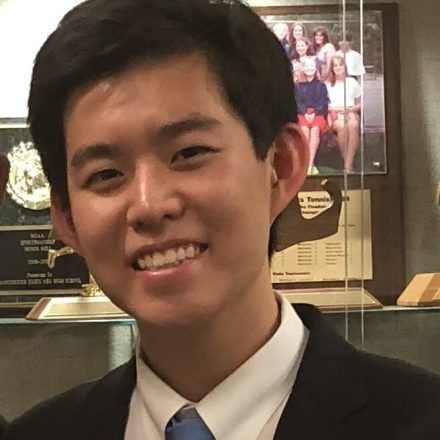