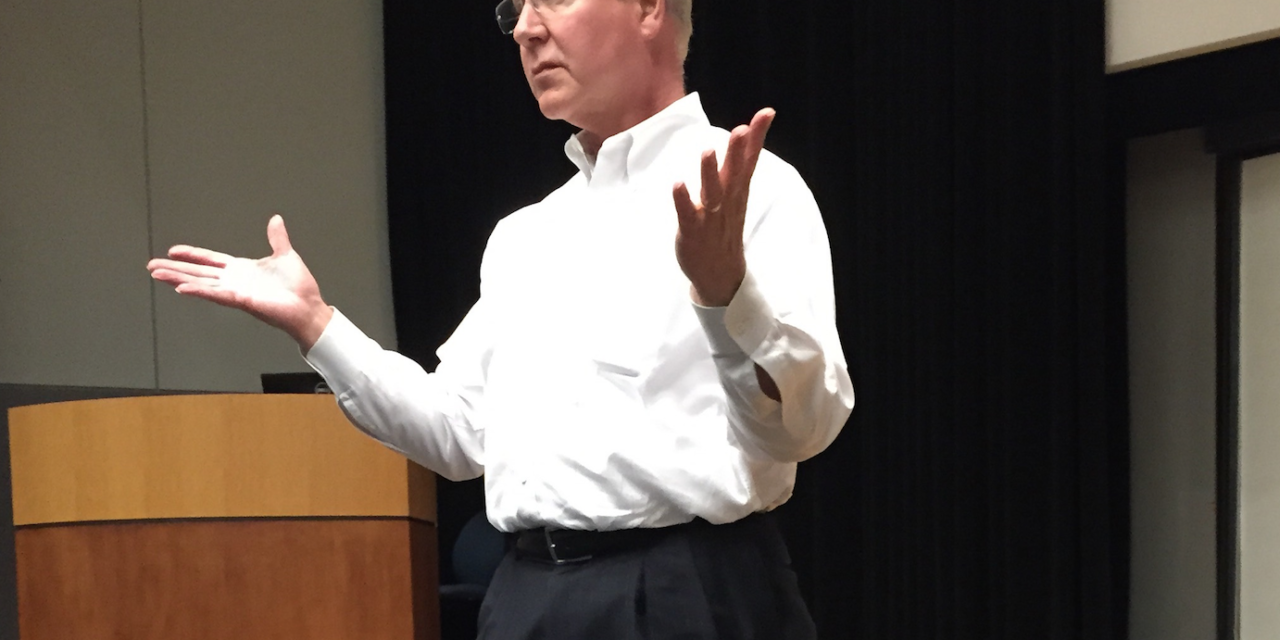 United States Congressman Tom Price said that he supports conservative voices on campus but does not support Republican Presidential Candidate Donald Trump when he addressed the Emory community Thursday, March 24.

“We’re going through a crazy time in our society about what’s able to be discussed without people either getting offended or suing,” Price said. “The times conservatives have been shut down on campus, I find it disturbing.”

Emory College Republicans invited Price, who is the chairman of the Budget Committee in the House of Representatives and works closely with Speaker of the House Paul Ryan. Price represents Georgia’s sixth district, which is based in the northern suburbs of Atlanta. He also completed his orthopedic surgery residency at Emory University.

Amidst the attention currently on Emory, this event provided students with the opportunity to engage with a representative on a variety of issues, including conservatism on college campuses. A police officer attended the event to ensure the protection of the students and Price.

Price began his talk by explaining how his passion for the medical field allowed him to get involved in politics and eventually landed him a leadership role in Congress. He asked that audience members address him by his first name. The conversation carried out was very engaging, as students were able to ask several questions. Most of the questions that students asked concerned either Price’s experiences as chairman of the Budget Committee or explaining the importance of engaging with all sides when addressing issues. Price explained said that how bipartisanship is often a struggle: each party has a different opinion on government spending.

The tone of the event shifted when students began to pose questions about the current presidential election, the results of which Price said will prove crucial to both the budget and to the United States’ future. When asked about Republican frontrunner Donald Trump, Price said that he does not believe Trump to be a reasonable candidate for office. Price supported his claim by highlighting Trump’s inexperience and added that he has an “empty policy vessel” and is “dangerous for politics and the economy.”

Price said that he supported Marco Rubio and voted for the Florida senator prior to his withdrawal from the presidential race.

One student asked why the party leadership has not rounded up support for Ted Cruz’s presidential campaign so as to hinder Trump’s ability to win the nomination. “Endorsements don’t help much,” Price said, adding that the idea of endorsements irritates him because people should make their own decisions. Price said that he believes that Americans are capable of making their own decisions and that there are reasons why people choose for whom they will vote.

Another student in the audience asked Price to comment on the Trump “chalking incident” that occurred last week on Emory’s campus. Price said that the response is what drew the most attention and added that although students may not agree with conservative voices on campus, they must listen.

Toward the end of the talk, a student asked how a conservative at Emory or another institution can work to end discrimination and embrace their conservative ideals with their peers.

“When having discussion on political issues, if you get out of the weeds and get to principle and you start there, then you will probably find more common ground,” Price said. “When you start with principle, you will have more agreement with folks.”

After the event, Emory College Republicans Co-President and College junior Nick Kovalenko commended Price on his outlook. “Price is a tremendous individual and accomplished in the political and medical fields,” Kovalenko said. “It truly is an honor [to host him].”
Emory College Republicans’ other Co-President and College senior Amelia Sims agreed and said that it was great to have a “substantial, in-depth policy discussion without delving into historic political candidate talk.” 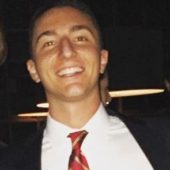