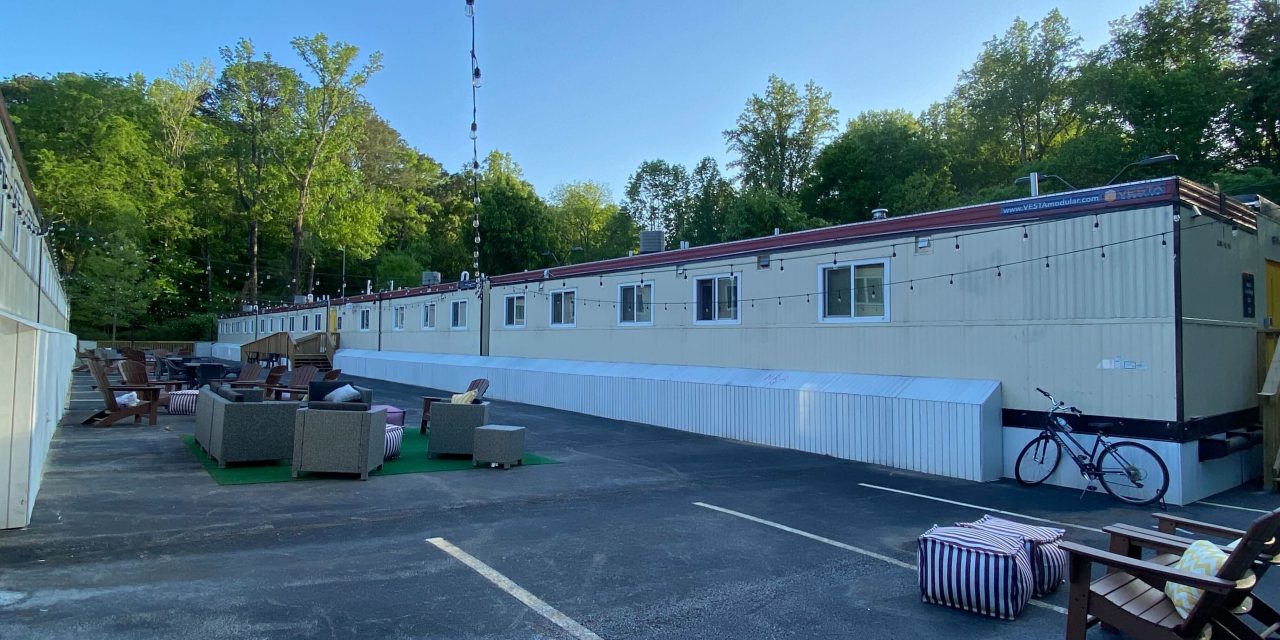 Oxford College plans to use the residential modular units (the Mods) for an additional year.

The Mods were introduced in fall 2021 as a temporary solution to address over enrollment at Oxford. First-year enrollment increased from 492 in 2020-21 to 593 students in 2021-22, a 20.5% increase. Sullivan noted the importance of keeping it temporary and balancing out the classes to prevent over enrollment. According to Director of Residential Education and Services Phillip Sullivan, the school will remove the Mods when they no longer need it for residential purposes.

“In order to get us back to that number where we were prior to this academic year, at some point we will balance out the numbers to where we will have a smaller class,” Sullivan said. 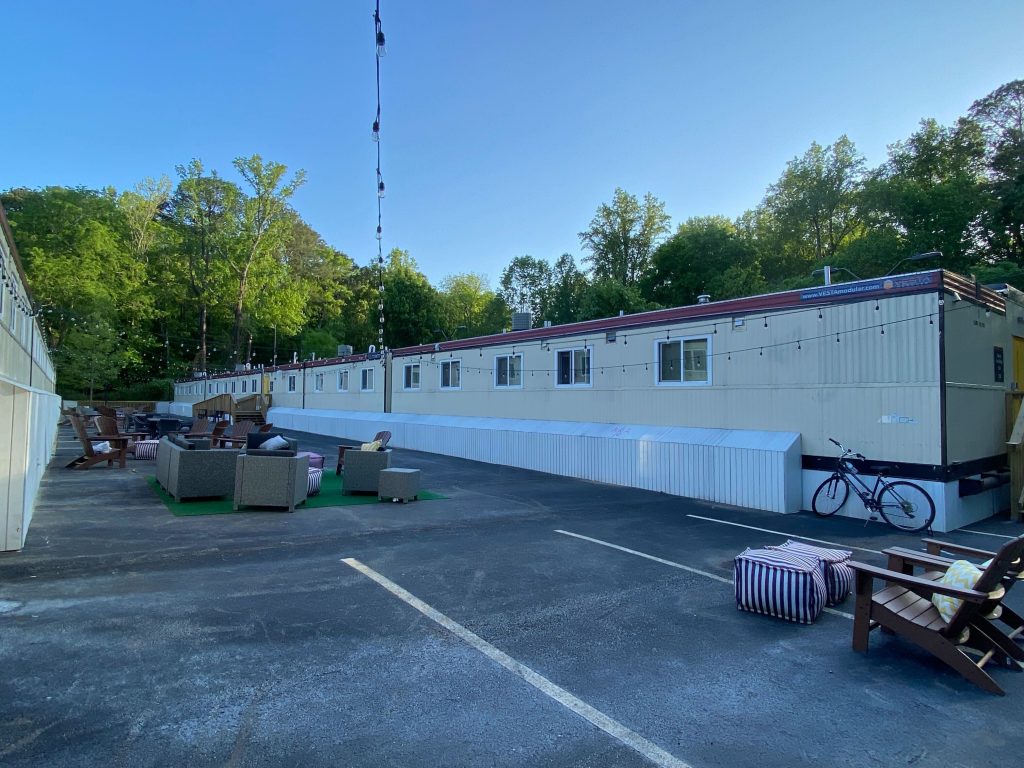 In an email reply on April 21 to The Wheel, the enrollment services said they currently have no comment regarding the solution to the increased enrollment.

The Mods also have a third structure with a common space, small study lounges and an office for the Residence Life Coordinator.

Students have mixed reactions to living in the Mods. Although the spring-start student Anthony Liu (23Ox) indicated he wants a roommate in the housing application, he was assigned to the Mods. He said it was hard to interact with other students because he did not have a roommate.

“While it has been nice to have my own bathroom and space, I want to live with an actual roommate and meet more people around my dorms,” Liu said. 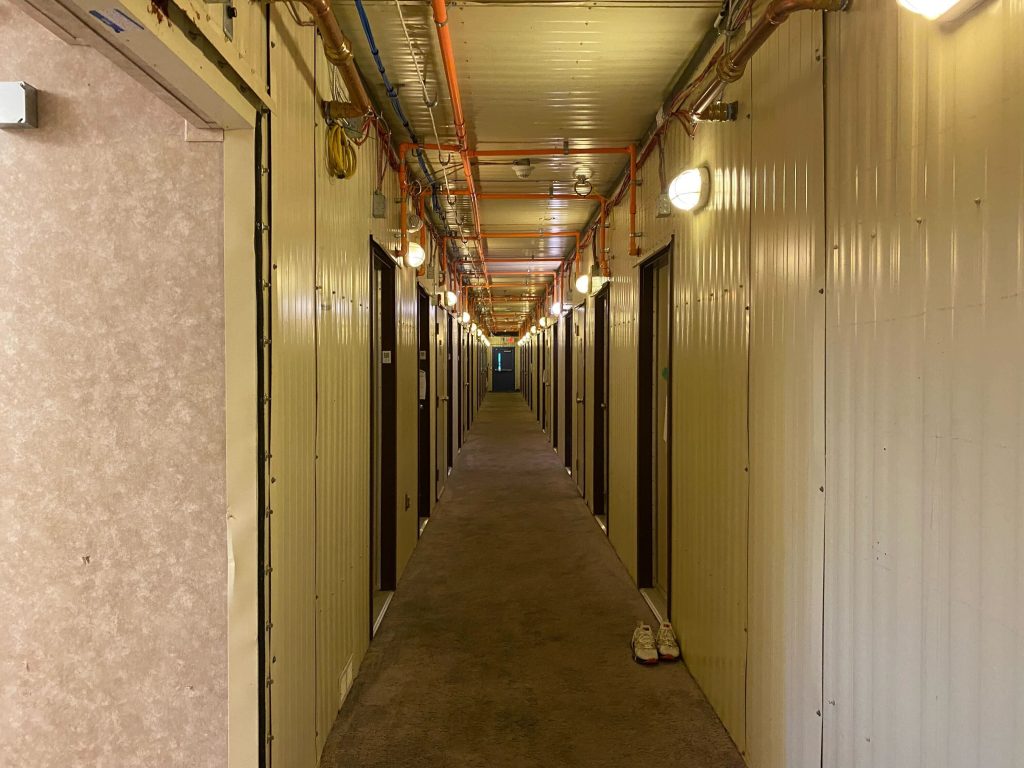 Sullivan said that the Mods are on the west part of campus so that there are an equal number of residence halls on each side of Oxford.

“I get why people are wondering why it is over here in the west side,” Sullivan said. “I think it just plays into that concept of having an equal number of residence halls on both sides of campus.”

According to the Inside Oxford webpage, the cost of living at the Mods is $4,627 per semester, which is the same cost as a double. Single rooms in other residence halls are more expensive, costing $4,977 per semester.

Kevin Zhang (21Ox, 24C), who signed up to live in the Mods during his sophomore year, said the Mods were not as good as he hoped.

While students have mixed reactions to the Mods, Sullivan said some students had previously and are currently asking to live in the Mods. 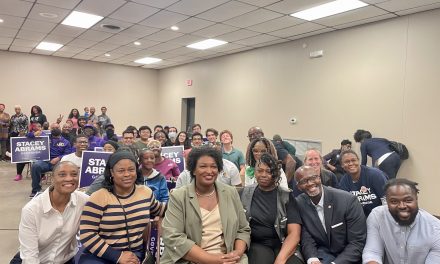